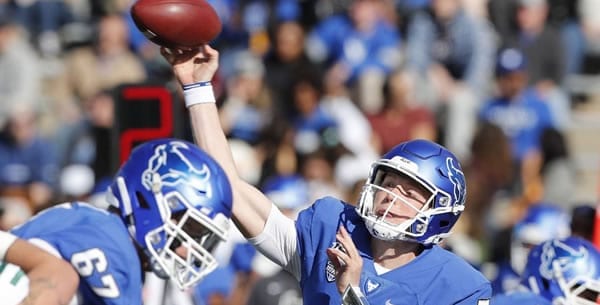 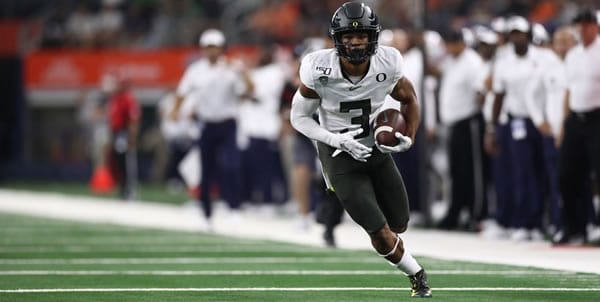 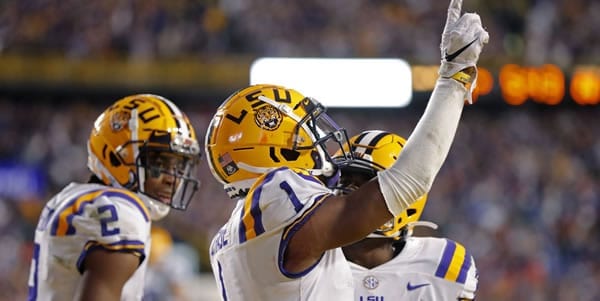 The Ohio State Buckeyes have been an absolute machine with regards to covering point spreads this season. Bettors have prospered huge, cashing 75% of their bets (9-3 ATS when backing OSU. The Big Ten Championship game opened up with a 16.5 spread. With 17 being a key number (common final score margin) in college football, bookies are banking on the Badger covering/getting the money.

While “The Game” gets much buzz in the middle of the country, Michigan has only beaten Ohio State twice since 2000 and Jim Harbaugh is 0-4 since coming to Ann Arbor. Can Big Blue turn it around or will Harbaugh move to 0-5? Ted thinks one of these teams covers easily and wins by 20+!

UCF has won four of their last five games, but appear to be overvalued going just 1-4 versus the spread. They take on USF who has had a disastrous recording only four wins on the campaign. Can the Bulls come up with a big effort to end their season on a positive note?

With all the talk of an LSU Tigers undefeated season, bettors have stars in their eyes and tend to get sucked into the media yayhoo and lose track of the fact that TAMU is a formdiable opponent who isn’t going to just lay down. The 17 in college football is a key number believe it or not, which is another indication that the sportsbooks love their position with the Aggies.