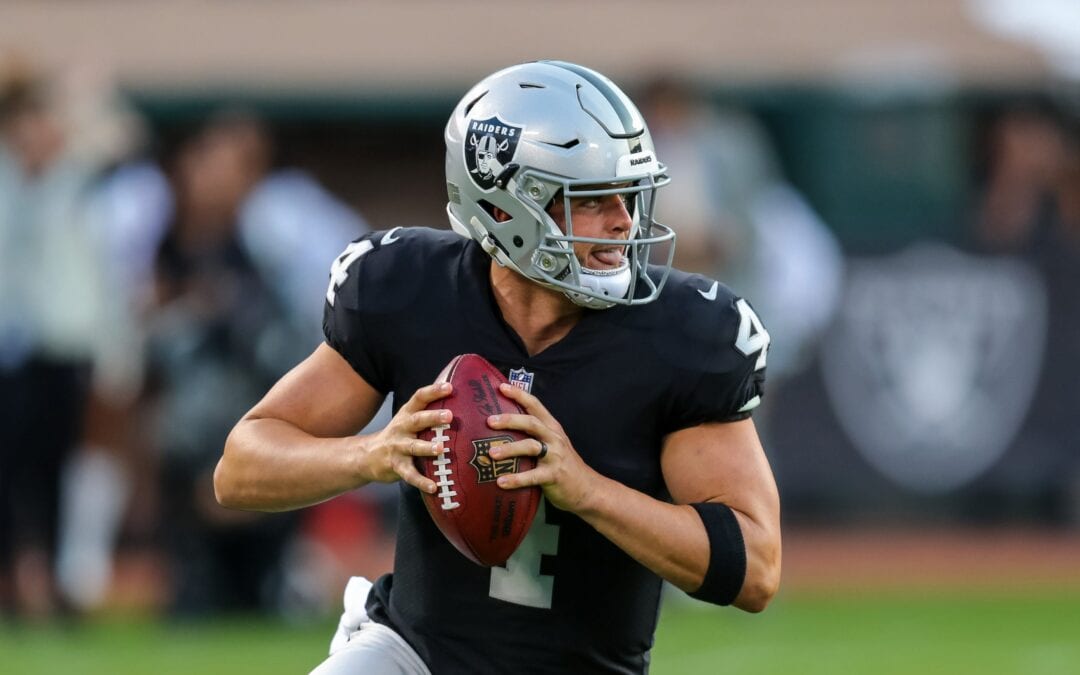 Sportsbooks favor Ravens by 11 vs. Raiders

The Raiders were up against one of the NFL’s thinnest run defenses, but managed to get the job done with a committee of running backs. Jalen Richard, Doug Martin and DeAndre Washington combined for 152 yards on 33 carries for a 4.6 yards per attempt average and provided the offense with a nearly perfect balance of passing and running plays. They also won the turnover battle with 2 INTs. Can the Raiders build on week 11 and get the cover the sportsbooks have set at +11?

When these two met back in Week 6, Saquon Barkley went off with 229 total yards from scrimmage, 130 on the ground and 99 receiving. There’s no reason to think that the Giants won’t have similar plans for Sunday, particularly after Saints’ running backs Mark Ingram and Alvin Kamara combined to gash Philly for 211 yards and 3 touchdowns from scrimmage. Can the Giants run through Philly again? Rick Wise has your NFL pick! 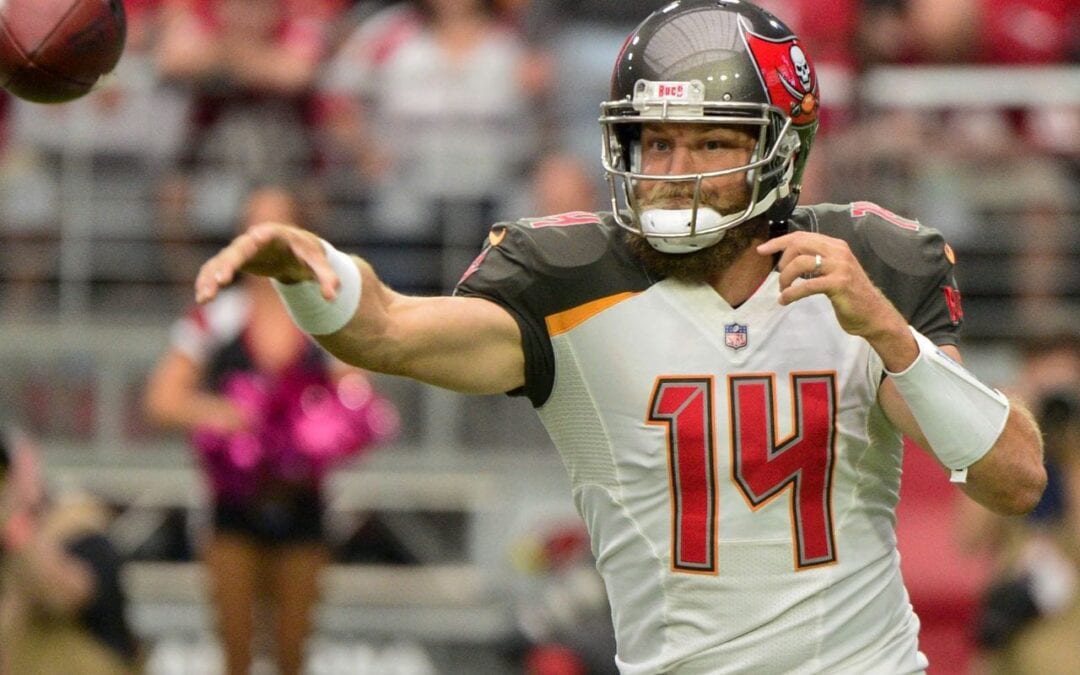 The Bucs are the best in the business when it comes to throwing the football. Tampa Bay’s passing attack compiles an astonishing 361.2 yards per game through the air. Overall, Tampa’s offense is the best in the league in terms of total production as well as averaging 452.8 yards per game. Their weakness is their defense which continues to give up a league-worst 32.3 points per game. Fortunately for them they face a Giants team scoring under 20 per yet online bookmakers have the Giants favored by 2. 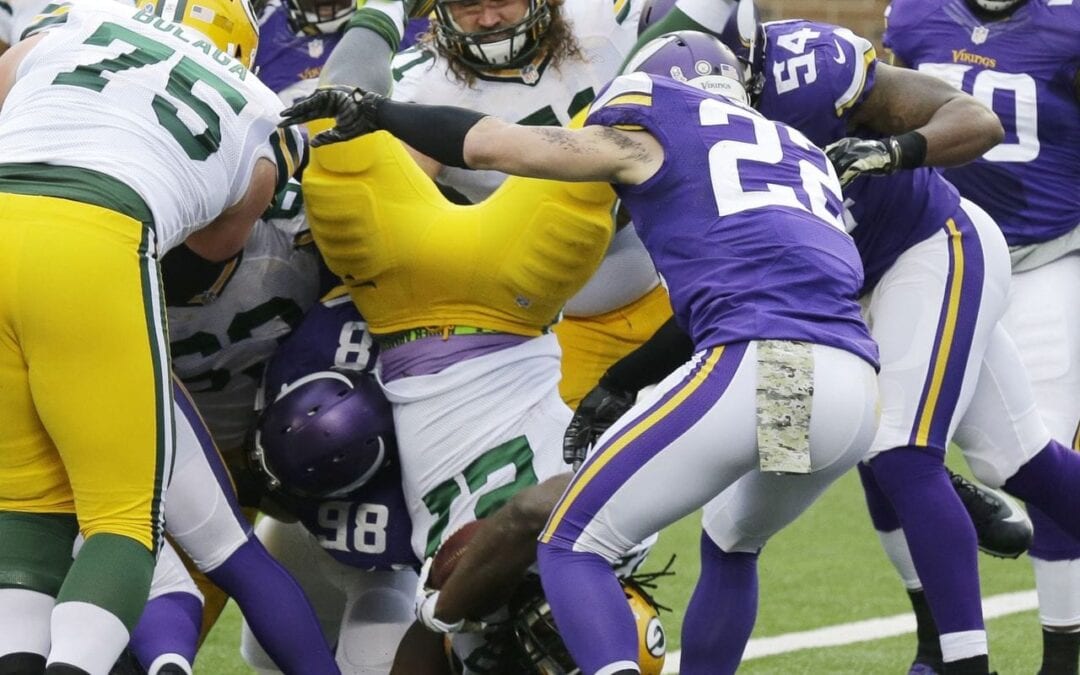 The schedule maker didn’t do Green Bay any favors this season as the Packers will be finishing up a streak where they will have played four of five away from home after their Week 7 bye. The road hasn’t been kind to the Pack as they have dropped all three (Rams, Patriots, Seahawks) to move to 0-5 as visitors overall. The Vikings have won four of the last six games in this series straight up and the home team has fared well of late going 4-1 ATS in the last five between these two. Sportsbooks have the Pack as 3.5 point underdogs and Ted Walker has an NFL prediction.

The Colts have gone on a great run over the last month and much of the success is due to the play of Andrew Luck. A few years back, Andrew Luck was supposed to be the next great QB but after a few years of injuries, many thought his career could be over. He proved them wrong…at least so far. This year, Luck has passed for almost 3,000 yards and 29 touchdowns…yes, 29 touchdowns in just ten games. Does the Miami defense offer enough to slow Luck and stay within 9 for Dolphin backers?

This game is a re-match of last year’s AFC Wildcard Round contest where the Bills ended their playoff drought. Sadly for Buffalo, their season only extended one more week when the Jaguars defense led Jacksonville to a 10-3 win. Overall, the Jaguars and Bills have split the last four meetings between the two sides with two wins each. Which team is primed to make that record 3-2 in the last 5? Keith Franks has a moneyline selection for Sunday’s game! 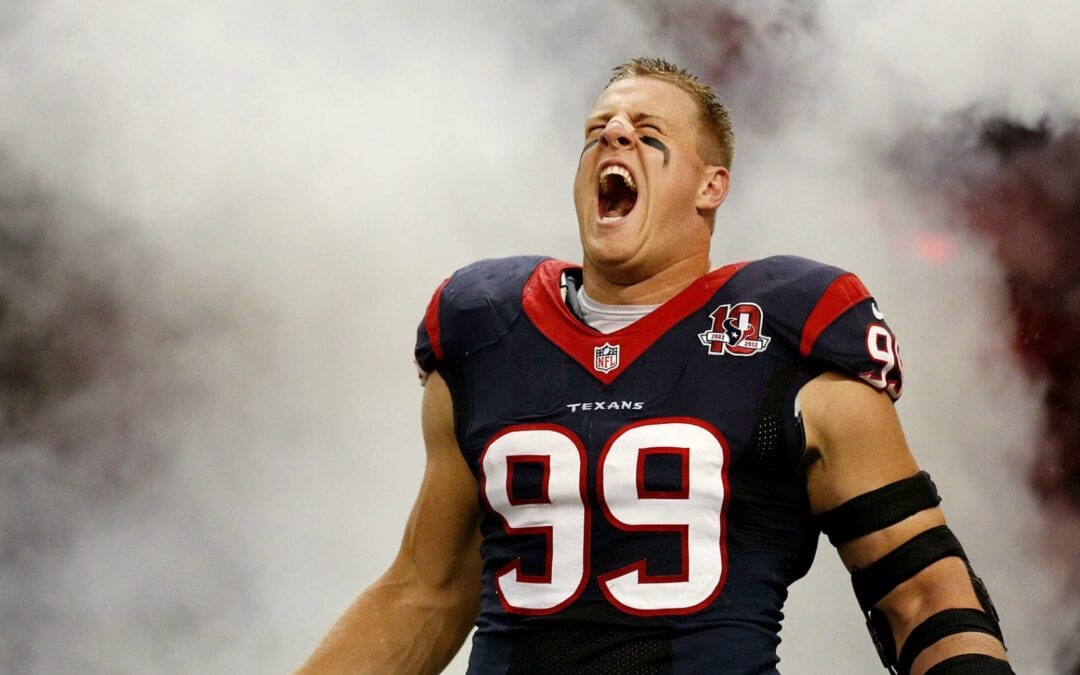 Don’t look now, but the Houston Texans have won 7 in a row, and are now 7-3 with a 2 game lead in the AFC South. Despite the winning streak, Houston is not getting any of the recognition that teams like the Saints, Rams and Chiefs are getting for similar streaks. 4 of the 7 wins have come by less than one score, and bettors laying the points at their bookmaker have only cashed half of their last 6 games. Sportsbooks have the Texans favored inside a TD at -6 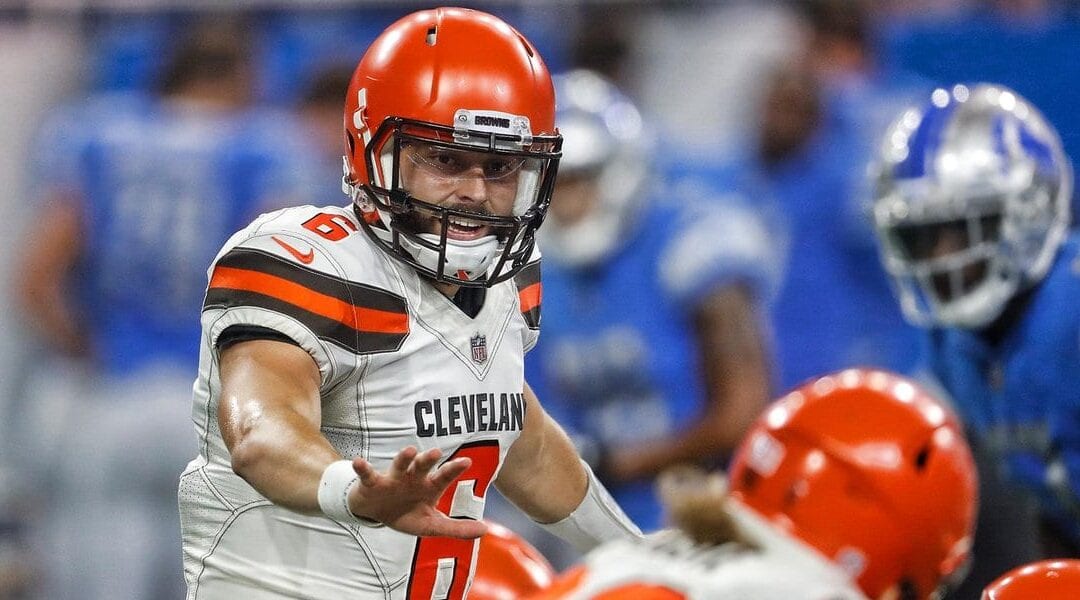 The Browns offense looked good in week 11. Offensive coordinator Freddie Kitchens drew up a beauty of a gameplan that allowed both Baker Mayfield and Nick Chubb to shine and give Browns fans a reason to believe that this team is truly on the verge of a turnaround. Mayfield finished 17-of-20 for 216 yards and 3 touchdowns and soared to his highest quarterback rating (97.1) and passer rating (151.3) of the season. That is in large part why sportsbooks are only giving the Browns 3 points. Is that enough? RW breaks it down!

The Patriots head to Jersey to take on the Jets for a Sunday afternoon showdown of AFC East rivals. New England has dominated of late with wins in twelve of the last fourteen games between the teams, but it is Gang Green who has had the upper hand against the spread with a record of 8-2 in the last ten meetings including five straight covers at home. Now that we have the ATS hocus pocus out of the way, lets dive into the matchup! 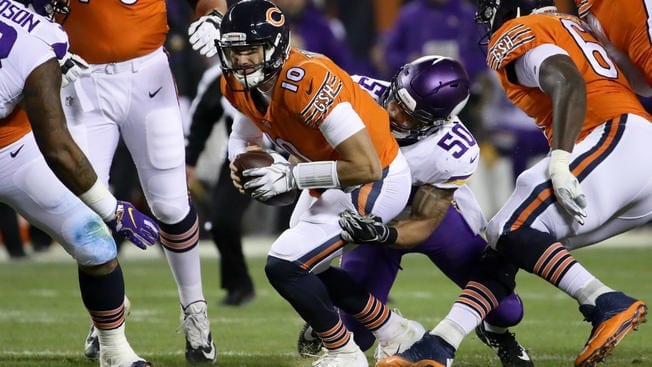 Sportsbooks Give Bears +3.5 vs. Lions

This Chicago defense is for real. Their front-seven is immense, with one of the best run-stopping groups up-front. And with Khalil Mack, Roquan Smith, Danny Trevathan, and Leonard Floyd at linebacker, they make a lot of plays. Mack has shown what he can do when the field is balanced with other star players around him. This might be the best Chicago “D” since they won the Super Bowl over 30 years ago. Will the Bears shut down the Lions or will the Lions manage to score like they did a few weeks ago? LL has your Thanksgiving pick!