Even though they have an offense that has been nothing short of a roller coaster ride in 2018 and a defense that could not hold a middle school powder puff team to less than 24 points, the Atlanta Falcons come into this game as four point home favorites. This NFL battle has a lot of chances to go south for either side. Which football team has the better of this matchup? Bob Clark gives his pick. 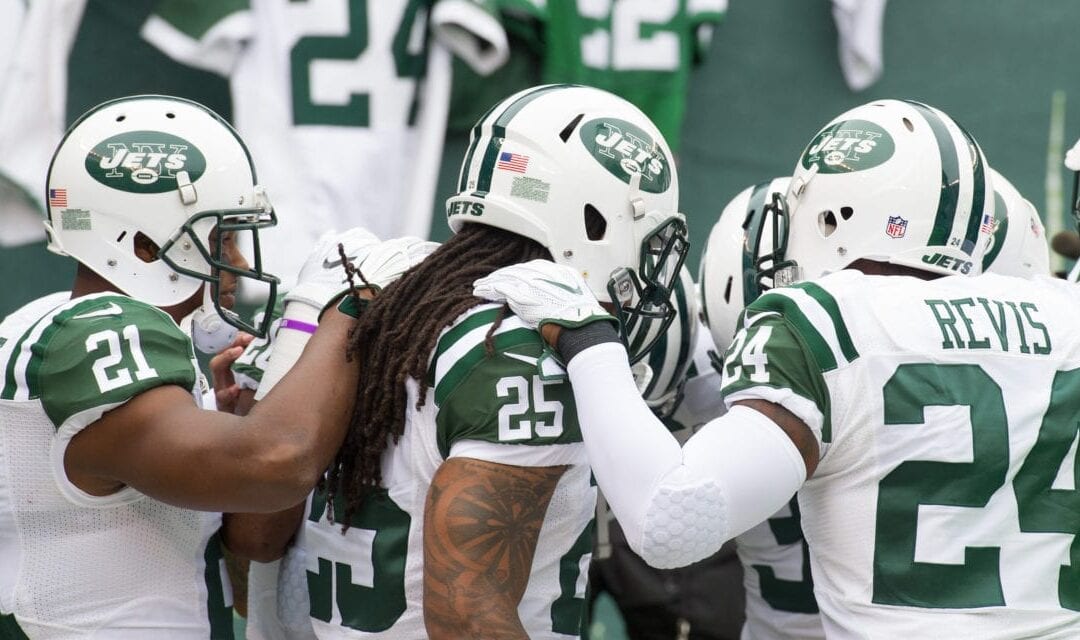 The Colts come into this game following a two-game losing streak, capped off by a 38-24 loss to the New England Patriots. Indie was a double digit dog and still failed to cover. Can they get their second win of the season versus the 2-4 Jets? Keith Franks breaks down his NFL pick. 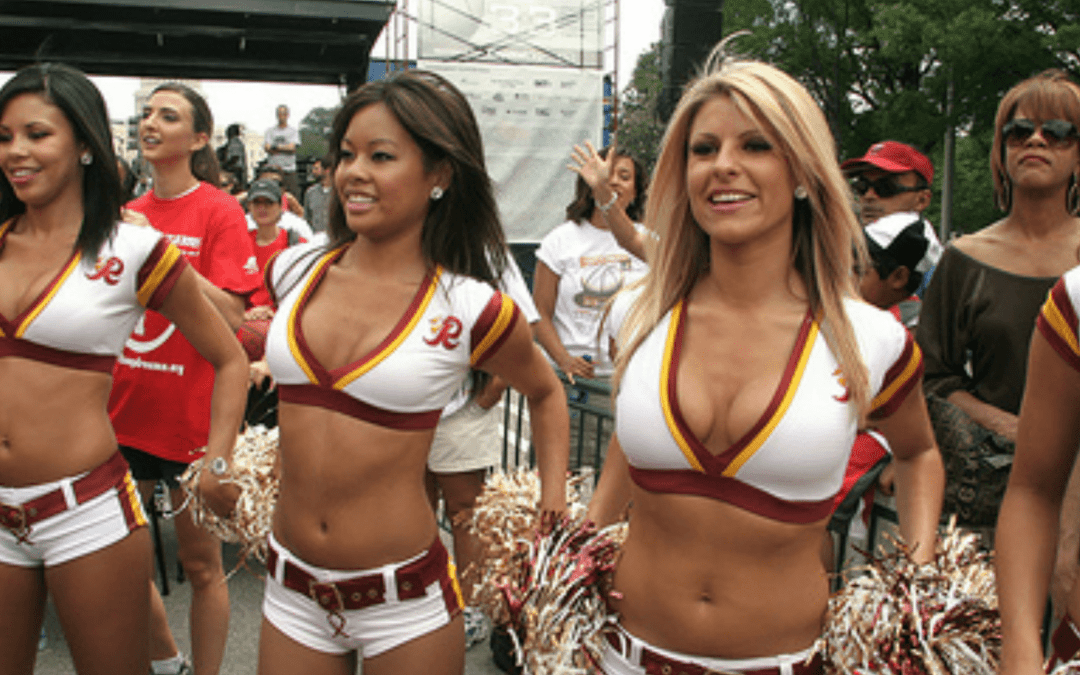 The Redskins might be good. Let’s allow that to marinate… They started the season off easily winning on the road, beating Arizona 24-6. Sure, Arizona is weak this season, but it’s still hard to win on the road. Next they had a clunker at home vs. the Colts where nothing went to plan. As good teams do, they rebounded nicely and trounced the Pack 31-17. Do they have momentum going into New Orleans and facing the -6 Saints?

There are wide ranging opinions on Joe Flacco. He’s definitely experienced as many valleys as he has peaks over his career, but a Joe Flacco with time is among the league’s elite at the position. Against the Steelers, he had so much time in the pocket that by the start of the second quarter the Ravens were all but guaranteed to improve on their 11th ranking in passing. How much time will Flacco have vs the Browns? Rick Wise gives his prediction.

Dallas beat Detroit 26-24. They did so by ramming Ezekiel Elliott down their throats 25 times in which he averaged over 6 yards per rush. Detroit is weak up the middle so it was very apparent going in that this was going to happen. It worked, but barely. Kevin West looks at the Cowboys’ chances on Sunday and their likely strategy. Read Kevin’s full pick. 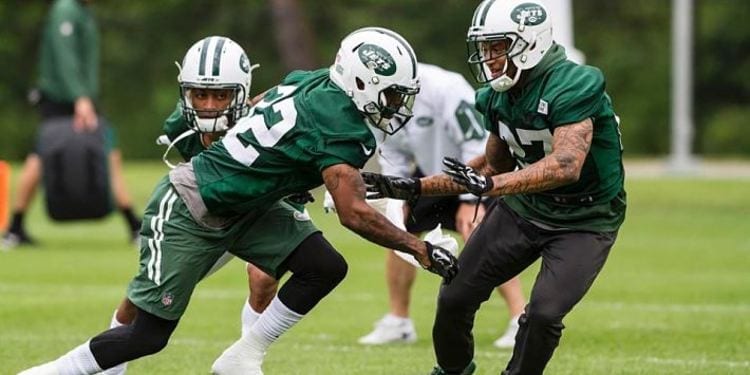 A great angle to take in handicapping is backing the team that lost on Monday Night Football in its next game. The Denver Broncos are that team and this is a good match-up for the Broncos to take advantage of. The Jets offense is ranked 29th and should be a good game to help Denver get back on track. But is that enough for a play? Keith Franks breaks down the match-up and offers his prediction. 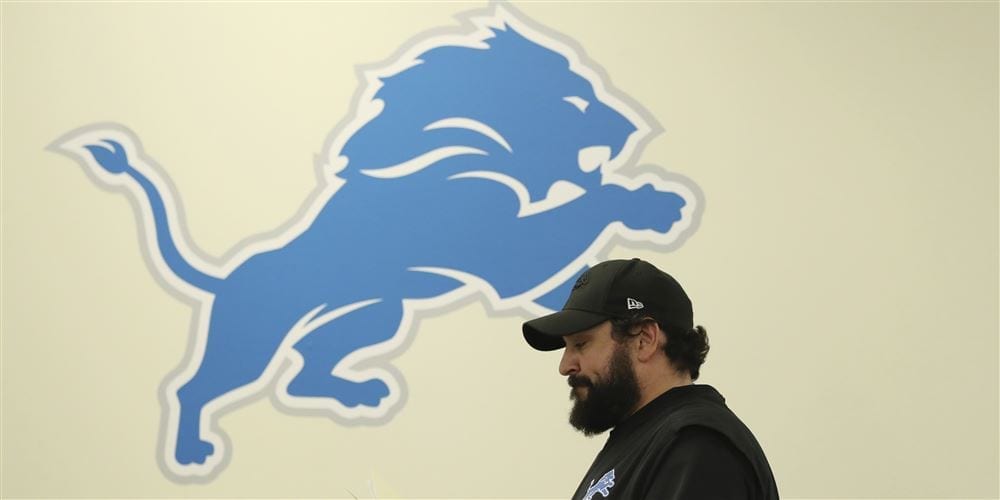 The Green Bay defense is still a long way from an elite unit but Mike Pettine’s system has begun to show dividends. The Packers enter Sunday as the 6th ranked defense in total yards allowed and are 11th in points surrendered at 20.8 per game after shutting out the Bills last week. Will it enough to stop a healthy[er] Aaron Rodgers?

Jacksonville is far from an offensive powerhouse. They rank 15th in the league in passing yards per game, 15th in total offense and 21st in scoring offense. But because they possess one of the best defenses in the league they do enough on offense to win. Can the Jag D stop the Chiefs on Sunday? Rick Wise breaks down his NFL pick.

Last week was just another dominate performance by a Rams offense that is overflowing with talent while leading the NFC with 35 points per game. It is the same Rams offense that will get the opportunity to go into Seattle this week and take on one of the best defenses in the NFL. The bookmakers have the Rams with a TD advantage. Read the pick and see who Jay Horne is backing against the spread.