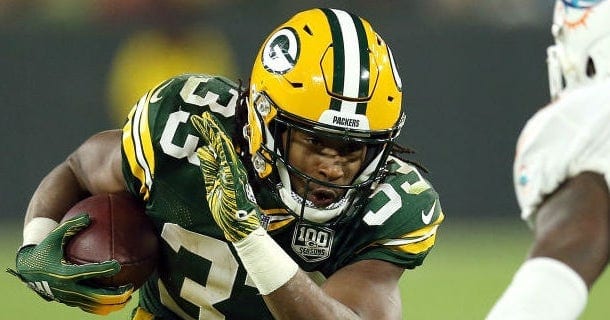 The 100th NFL Season is on the horizon and teams are starting to take shape after free agency and the NFL draft. 5dimes Sportsbook has posted season win totals for each team. History suggests more teams will finish Under their season win total than over but that doesn’t mean we can bet the board under. Let’s look for some value in these numbers and see where the best plays are.

NFL Odds To Win Each Division

There are eight divisions to deal with here, each with four teams apiece. There’s eight four-team races amongst teams that will play each other twice. We’re going to take a lot into consideration—offseason player moves, coaching changes, late-season form, schedule, and any other conditions that have changed. You will see odds for each team to win their division, along with a “Field” bet, which means any other team except the one being listed. Let’s break it down division by division, starting with the AFC West!

Some sportsbooks have already set lines for some of the marque match-ups of this season. NFL handicapper Loot Levinson looks for value in the early lines and gives out his opinion on which side of the point spread you should place your money. 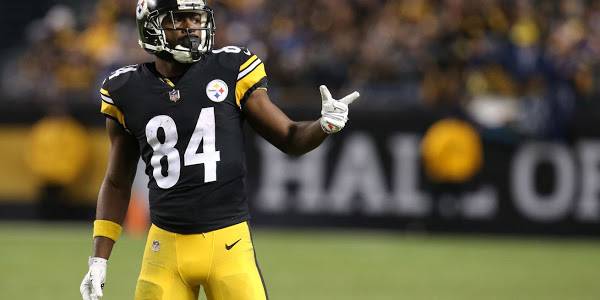 Placing a bet on who will lead the NFL in receiving yards can offer value because almost every year a new player wins and there are no prohibitive favorites. Last season, there was suspense during the season, with Atlanta wide receiver Julio Jones leading in yards for the second time. No player has led the league in yards more than twice since Jerry Rice did it. This season features a stocked list of viable candidates. Loot gives his bets for players to have the most receiving yards in 2019.

Quarterback Bet: Most Passing Yards In 2019

There is a lot to consider when betting on which quarterback will have the most passing yards in a season. Unlike other props, this seems to be one where you don’t really have to account for every aspect of the team. In other words, a team needn’t be great for their quarterback to lead the league in passing yards. With Ben Roethlisberger leading the league last season, it was the fourth time in five years that the passing yards leader came from a team that didn’t make the playoffs. So what loser should you bet on in 2019? LL gives you his pick for the QB with the most passing yards!

Bet NFL Teams to Make And Miss The Playoffs

This is one of our favorite season-long NFL prop bets. It boils down to a very clear and understandable goal and what you’re betting on is also the precise thing that teams and players are trying to do—make it to the postseason. It’s amazing how many NFL bets don’t have as strong a connection to what teams are trying to accomplish, like betting on a team to win a certain number of games or to win by a certain number of points. This bet is in lockstep to the goals of the NFL clubs. LL breaks down which teams are primed to make a post season jump and which will fall off. See his NFL playoff predictions!

What have wee seen in past MVP awards? In 6 straight seasons and 11 out of the last 12, a quarterback has won this honor. QB is the most visible position on the field so it makes sense that this is an award that caters to that position. As a result, the best quarterbacks are always at the top of the online sportsbooks odds. Since 1980, there have been eleven non-quarterbacks who won the award, so it’s not impossible and in fact, it may be where the sharp money goes in 2019. LL has your MVP predictions and odds breakdown! 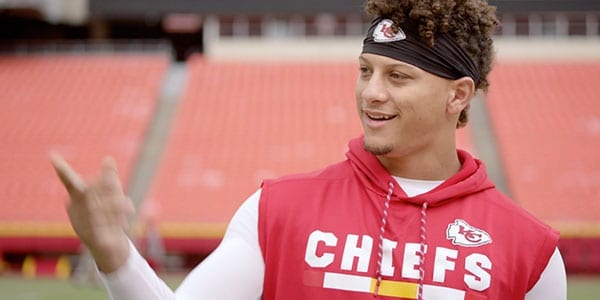 Betting on the conference to win the Super Bowl before the regular season even begins? Well, yes, this is a thing now. It’s a pretty simplified bet, as you merely pick the AFC or the NFC. As of press-time, the AFC is a 1.5-point favorite. Obviously, the books feel pretty strongly that the AFC is the superior conference, or at least more-liable to produce a Bowl winner in 2019-20. Loot Levinson breaks down the contenders in each conference and gives his value picks!