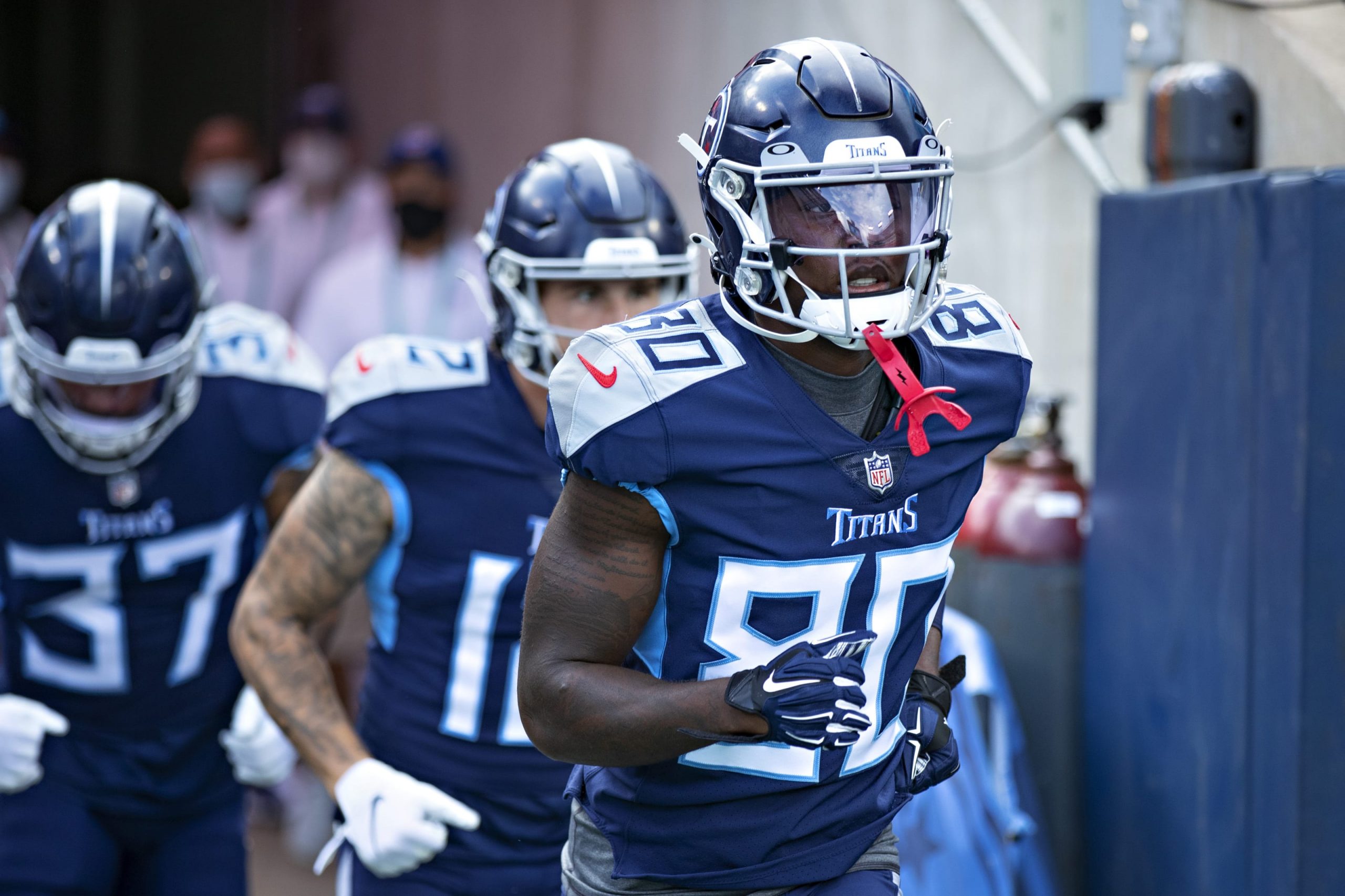 The Tennessee Titans delivered their biggest win of the season on Monday Night Football last week with a 34-31 victory over the Buffalo Bills. Running back Derrick Henry once again carried the Titans’ offense against the top scoring defense in Buffalo. Henry rumbled for 143 yards with three touchdowns, and the Titans defense pulled together a goal-line stop as time expired. At 4-2 SU (4-2 ATS), the Titans are making a claim to be among the best teams in the AFC, and they will get another unique opportunity to prove that claim on Sunday as 5.5 point underdogs against the visiting Kansas City Chiefs.

The Kansas City Chiefs are the current top team in the AFC, at least until their run of back-to-back Super Bowl appearances concludes. However, the Chiefs have not been the dominant team throughout the 2021 campaign as most would expect. In fact, Kansas City needed a 31-13 victory over Washington to climb back to the .500 mark last week. Despite the slow start, the Chiefs are still dangerous, especially on the offensive side of the ball where QB Patrick Mahomes, WR Tyreek Hill, and TE Travis Kelce make up the most dynamic trio in the league in the passing game. With that notion in mind, I still struggle to understand the reasoning that Kansas City is favored 5.5 points on the road and against arguably the best team in the AFC.

Despite losing to the Chiefs in last year’s AFC Championship Game, Tennessee has actually won four of the last five meetings. For Sunday’s showdown at Nissan Stadium, I would say that the Titans offense is playing extremely well. After battling some injury issues in the receiving corps in recent weeks, both receivers AJ Brown and Julio Jones appear to be healthy. With both receivers healthy, we saw a vast improvement in the passing game on Monday against Buffalo’s top-rated defense.

The Chiefs defense has struggled significantly against the run this season, allowing 133 yards per game on the ground as one of the bottom six-run defenses in the league. Rest assured, Tennessee is going to attack with a heavy dose of running back Derrick Henry, who continues to post huge numbers every week. I don’t expect the Chiefs to stop Henry and would not be surprised if DC Steve Spagnuolo puts heavy focus on the run defense with extra personnel. With QB Ryan Tannehill’s consistency and play-action success, I believe that is going to open opportunities in the passing game.

More Picks: Get Loot’s Jets at Pats Pick Against the Spread >>>

Needless to say, I don’t have much confidence the Chiefs are going to win the bulk of the match-up against the Titans offense on Sunday. The only fear is that Kansas City’s offense with Mahomes will take aim at a depleted and underperforming Titans pass defense. Everyone knows that QB Patrick Mahomes is capable of huge performances and hitting big plays in the passing game. However, I would argue that the Kansas City offense has not been as sharp in recent weeks. Mahomes has made some uncanny mistakes with eight interceptions on the season. The Chiefs’ running game has been non-existent, which I believe is causing problems and I’m just not convinced Kansas City is executing at the level to warrant being the favorite this week.

Jay’s Pick: The Titans defense is worrisome, but I believe this game is more in the 50/50 scenario for the outright victory. Therefore, I will take the points as an extra cushion. Take Tennessee +5.5. Want more bonus dollars? Deposit $100 to $500 at GTBets and get a dollar for dollar match!