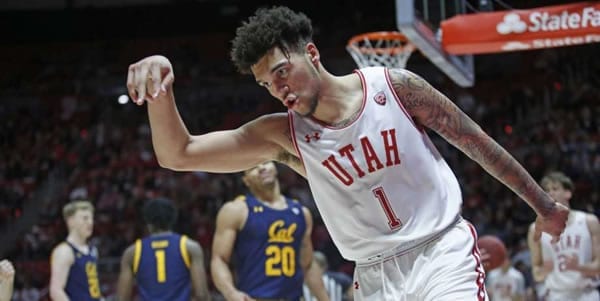 The Ducks dropped back to back games on the road but returned home and got back on track with a win and cover over the Buffaloes 68060. On Sunday they’ll take on a Utah team that they scored a 69-64 road win over in early January. Can they extend the margin at home and get a spread cover as a 12-point favorite? 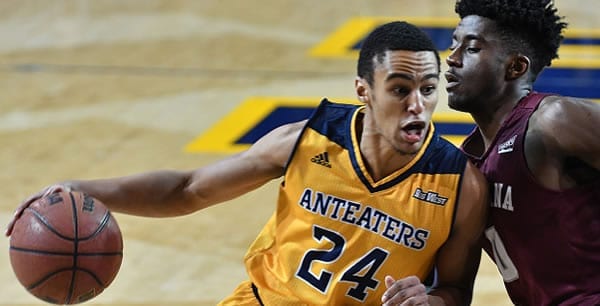 It’s usually a sketchy proposition to bet on a road favorite at Hawaii, as “weird things” tend to happen with regards to fatigue, cramping, shady calls by the ref and simple over-stimulation by visiting teams who are enamoured with the atmosphere and gut busting Kalua Pig at Luaus. This doesn’t really hold true for UC-Irvine though, as they’re used to this trek and have handled the Rainbow Warriors in five straight games. The Anteaters are hot too, winners of eight of their last ten games. They’ve done so using an efficient offense and consistent defense. Hawaii on the other hand has dropped three games in a row. See Dan’s full take on this late night bailout game here! 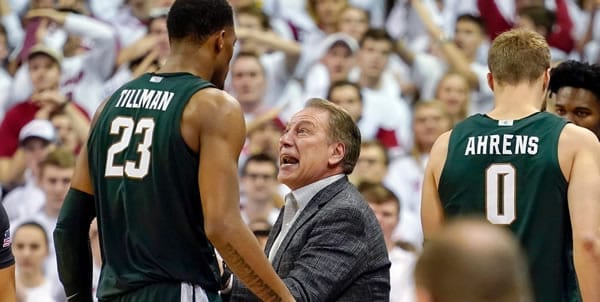 Evening Big Ten college basketball action features somewhat of a fishy point spread where MSU is favorited by 6.5 over the Terps of Maryland. Tom Izzo’s club have dropped three of their last four games and Mark Turgeon has his Terrapins squad in high gear, winners of their last seven games. A case can be made for Maryland to be super-motivated as their in the running for the top seed in the conference. Check out Dan’s prediction to beat the spread before placing your wagers!

Early Saturday college hoops action features the Oklahoma Sooners, fresh off a 29 point blowout win vs. ISU, versus the red hot Kansas Jayhawks at Allen Fieldhouse. Can the poor man’s Larry Bird (Brady Manek) keep OU in the game enough to cover the huge +11 point spread or will KU continue it’s home court advantage against OKL who haven’t won on this court in 27 years? Dan gives his pick to cover the spread as well as a prop bet on one of these teams total points scored.

Yale will look to extend their winning streak over Princeton to five games when they meet on the floor of Stockwell Jadwin Gymnasium on Friday night. The Tigers don’t have the overall W/L record that the Bulldogs have amassed this season, but they’ve been equally as strong in Ivy League play with identical 5-1 records. Read on to get Dan’s take.