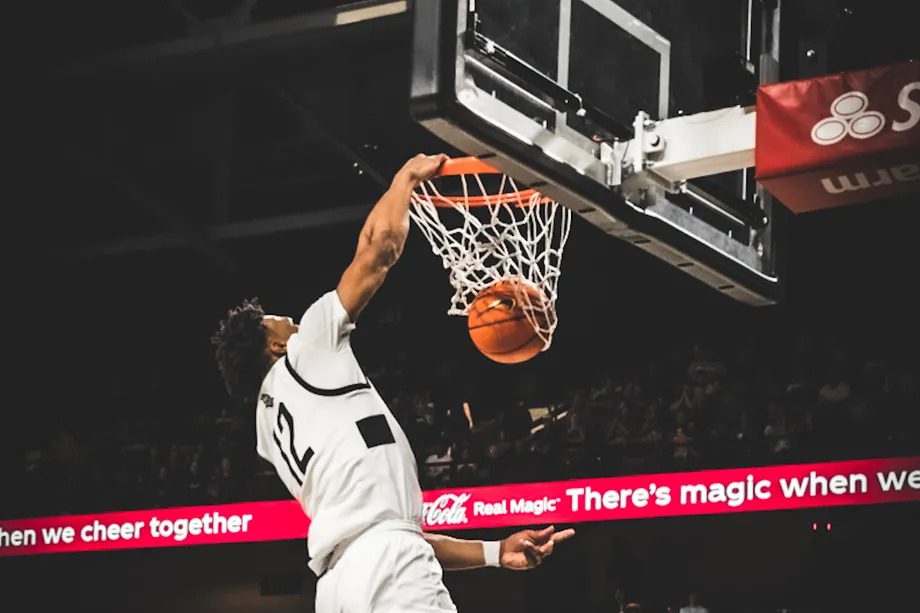 Wichita State hit the road to
take on UCF on Wednesday night in what will be the conference opener for both teams. The Knights
took the last meeting, but the Shockers owned them before that going 8-1 straight up and against
the spread.

This game hit the board as high as UCF -8 at some betting shops, but we currently see -6.5
hung on the college board now. The public appears to be driving this line move, with 68% of the
bets coming in on Wichita State. The total opened at 122 points and has been on the move up to
125.

Wichita State is coming off a 65-56 win over Texas Southern. However, they did not cover the
spread in the game as -12 point favorites. The combined 121 points did not surpass the 133.5
total line.

UCF is coming off a 73-58 win over Stetson. However, they did not cover the spread in the game
as -15.5 point favorites. The combined 131 points finished above the 127 total line.

Wichita State
Over their last five games, Wichita State has a straight-up record of 3-2 while going 2-3 vs. the
spread. Over this stretch, the Shockers’ offense averages 63.2 points per game while hitting
41.1% of their shots from the field. On the defensive end of the floor, they have allowed
opponents to shoot 35.8% from the field while allowing 56.2 points per contest.

UCF
In their previous five contests, UCF is 4-1 straight-up and 2-3 vs. the spread. In these five
games, they have a scoring average of 73.2 points per game on a shooting percentage of 45.8%.
Defensively, they allow teams to hit 42.0% of their shots while giving up 62.6 points per
game.

This season, the combined power rating of Wichita State’s opponents comes in at 71. On the
other side, UCF’s combined opponent power rating sits at 73.6.

How Does Wichita State Fare On The Road?

For the season, the Shockers have played two road games and have a record of 1-1. In these
contests, Wichita State is 2-0 vs. the spread. Offensively, they have averaged 53.0 points per
game on a shooting percentage of 40.2%. On defense, the Shockers allow 54.0 points per contest
when playing away from home. So far, opposing teams have a field goal percentage of 36.8% in
these games.

How Does UCF Fare At Home?

In their 11 games at home, UCF has a 4-6 record vs. the spread while going 8-3 straight-up. On
offense, the Knights are shooting 44.0% on their home floor, leading to 71.3 points per game.
Defensively, opponents are shooting 38.8% in these contests. The UCF defense is allowing 60.8
points per game at home.

For the season, Wichita State is averaging 68.5 points per game (288th) while posting an
overall field goal percentage of 40.1%. In today’s game, they will be matched up against a UCF
defense that has allowed an average of 60.8 points per contest. This year, opponents have hit
39.2% of their shots vs. UCF. On the other side, the UCF Knights are coming into the game
averaging 69.8 points per game on a shooting percentage of 42.3%. The Knights will be facing a
defensive unit allowing an average of 60.3 points per contest. So far, teams have hit 36.4% of
their shots vs. the Shockers.

From beyond the arc, Wichita State has a shooting percentage of 31.1% while ranking 185th in
attempts per game. The Shockers will be facing a UCF defense that has a 3-point field goal
shooting percentage allowed of 29.2%. UCF enters the game, hitting 35.0% of their looks from deep
while averaging 8.8 made 3’s per game. On the other end, Wichita State has allowed opponents to
hit 28.6% of their shots from beyond the arc.

I think this game could go either way against the spread, so I’m
betting the total here. UCF is ranked 263rd in possessions per game, and Wichita State 278th, so
we’re not dealing with high pace teams. Additionally, both teams rank in the top in FG% defense,
with UCF ranking 33rd and Wichita State 9th. Take the UNDER 124.5. Kick 2023 off right with free bowl game and Week 17 NFL bets! Deposit $100 to $300 and use promo code PREDICT100 and you’ll receive a massive 100% real cash bonus at MyBookie Sportsbook!