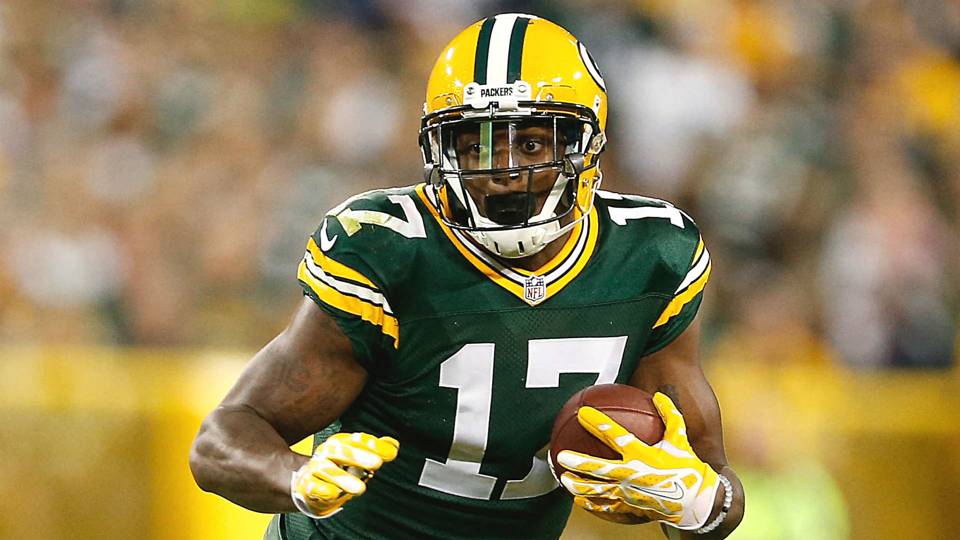 There are just a few details left to hash out on the NFC side of the playoff draw, and things could be basically settled by the end of the Green Bay-Minnesota game on Monday Night. The Packers have secured a playoff berth, but the home field is theirs by winning out while Minnesota’s magic number is down to one. A Vikings win would give them a chance at the NFC North title, but they could fall all the way to the 6-seed if they stumble to the finish line. Kirk Cousins will be looking for his first win on Monday Night Football after going 0-8 to start his career. There was a dark cloud over Minnesota in the form of a Dalvin Cook shoulder injury, but it appears that Cook will suit up and the further good news is that the Vikings have 16 wins in their last 19 games when favored by four or more, going 13-6 against the spread during that stretch.

At 11-3, Green Bay should be in the conversation for the best team in the league, but some argue they aren’t even the best team in the NFC North due to their lackluster play. The numbers say they are rather mediocre with the 21st ranked offense and 23rd ranked defense in total yardage, but there has been just enough under the hood to pull out those close wins. The offense has the second-fewest turnovers while the defense ranks 7th in takeaways, and that has allowed Green Bay to be very efficient on both sides of the ball despite the pedestrian yardage totals. Aaron Rodgers isn’t lighting up the stat sheet but has 24 touchdowns and only two interceptions with a 100.4 rating. His play has been good enough to supplement the 23 total touchdowns scored by Aaron Jones and Jamaal Williams. The running backs have been the engine to the Green Bay offense in 2019, and their production has been even more meaningful with a lack of playmaking at receiver outside of Davante Adams (788-4). Adams has a touchdown in three of the last four games after failing to find the endzone until Week 12. The Packers defense is following the bend-don’t-break methodology, and there are enough big plays from the D to keep the opposition off the board with Green Bay ranking 9th in points allowed at 20.2 per game. Za’Darius Smith and Preston Smith have combined for 21.5 sacks, but neither has gotten to the QB in any of the last three contests, and Minnesota has allowed just 23 sacks so far. Green Bay has 15 interceptions as a team with Kevin King’s 4 leading the way.

Time to Prove It

Even when Minnesota has finished ahead of Green Bay in the division, it has typically been about what the Packers didn’t do versus what the Vikings were able to accomplish. Lining up and winning a game against a healthy Aaron Rodgers has not been easy for Minnesota, even though they have a stronger roster outside of the QB position. So far this season, Kirk Cousins has a better QB rating that Rodgers and has a similar 25-to-5 touchdown to interception ratio. Minnesota is coming off one of its more complete victories of the season, and they have Adam Thielen back after missing a few games. Dalvin Cook sits at 1,650 total yards with 13 touchdowns, and the Vikings offense ranks 10th in yardage and 7th in points per game. Stefon Diggs leads the way with 1,073 receiving yards, and his five touchdowns are second to Thielen and TE Kyle Rudolph’s six each. Danielle Hunter enters the week with 13.3 sacks with Minnesota sitting at 41 as a team, and the safety combo of Anthony Harris and Harrison Smith have eight interceptions. CB Xavier Rhodes is questionable with a calf injury, and that will not help Minnesota’s secondary that has already fallen to 20th in passing yards allowed.

They key matchup here will be Green Bay’s run defense against Minnesota’s ground game. The Packers are 24th in rushing yards allowed and also 24th in yards per carry allowed while the Vikings are 4th in rushing at 135 yards per game. It looks like Alexander Mattison will be unavailable for Monday Night, and Cook may not be able to survive a full workload with his banged-up shoulder, so give a small edge to Green Bay. Minnesota may not be able to push that run game advantage as much as they would like. I do think Minnesota’s 8th ranked rush defense is going to be able to limit the GB run production but that only puts the ball in Rodgers hands more often and that is still not exactly a winning scenario for most Packers opponents. I think the five points is too many for Minnesota to reliably cover considering Green Bay is playing so clean in the turnover department. The Week 2 meeting saw the Packers jump out to a 21-0 lead before the half and while the Vikings were able to make it close with 16 unanswered, Green Bay picked Cousins off twice and held Minnesota scoreless in the fourth quarter to preserve the win. I see a similar scenario with Green Bay playing scoring just enough on offense and making those one or two key plays on defense to keep this one razor-thin. I see the Vikings staying alive for a division crown with a 23-20 win, but that is enough to give Green Bay the ATS win.