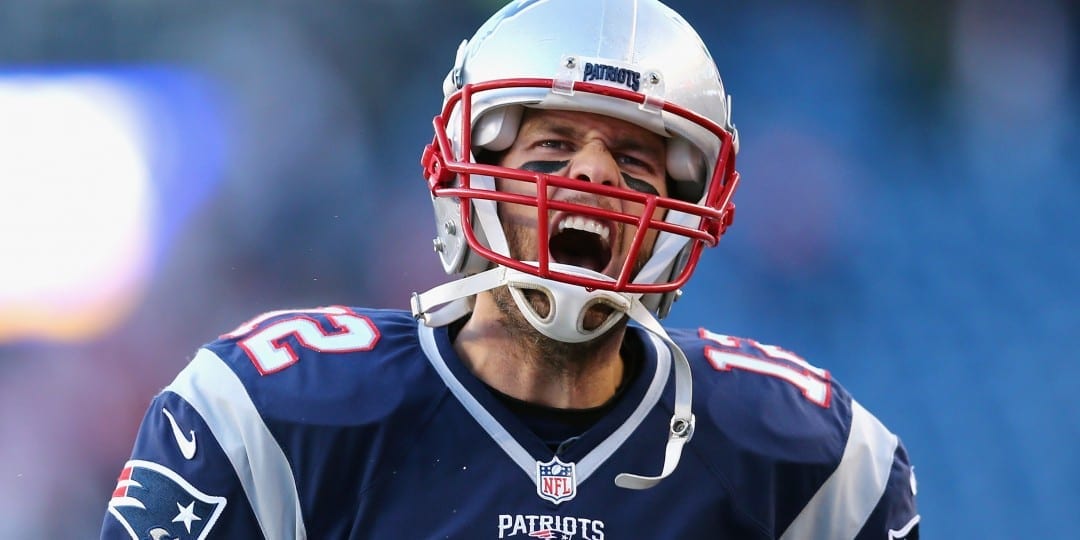 AFC East rivals face off in Foxboro when the Patriots host the Dolphins on Sunday afternoon. New England has won twelve of the past sixteen games between the teams, though Miami has done well of late with four wins in their past nine. Unfortunately for the Dolphins all of those wins have come at home and they have struggled mightily of late in Foxboro, with the Patriots having won the last eight games at home between the teams with covers in their last six.

The Dolphins come into this week’s game fresh off a 27-20 home victory against Oakland, their third of the season after having previously defeated the Titans and Jets. Miami used bits of trickery throughout the game with two shovel pass touchdown passes from Ryan Tannehill but non more so than when wide receiver Albert Wilson threw a 52 yard score to Jakeem Grant midway through the fourth quarter to give the Dolphins a lead they would hold onto the remainder of the game.

With their backfield of Kenyan Drake and Frank Gore never able to gain momentum, Tannehill and the Dolphins used a steady dose of their passing attack highlighted by four person grouping of receivers that could pose issues for defenses down the road. Kenny Stills, Albert Wilson and Jakeem Grant all scored against Oakland while former Patriot Danny Amendola also commands attention and provides another threat for a suddenly well-rounded Miami receiver corps. They will hope to exploit a Patriots squad that had difficult at times covering three receivers at once when playing against the Lions trio of Tate, Jones and Golladay.

KIKO AND THE D

Defensively the Dolphins are led by Kiko Alonso, both on the field and in the stat column as he is easily their team leader in tackles with 34 on the season thus far (the next highest total is Minkah Fitzpatrick at 19). As a group they have done especially well against the run, ranking 7thin the league, but will hope to immediately turn around a dismal pass defense that ranks near that bottom at 29th. With an angry Tom Brady waiting for them on Sunday, they will need to improve on that asap if they want to have a chance at pulling the upset in Foxboro this weekend.

Brady and the rest of the Patriots should be fired up after another disappointing loss, this one against Detroit team that marked the first time since 2002 that the Patriots lost back-to-back games by double digits after having fallen to Jacksonville the previous week. There is plenty to improve on, but much of what they did wrong against the Lions was the same issues we saw against the Jaguars and fans of the team are hoping that after two mirror image weeks that the coaching staff might start to make some changes. Namely, the over use of Sony Michel and the in turn ignoring of James White on offense and a complete lack of a pass rush on defense.

The questionable running back decisions are far from the only issue the Patriots need to fix on their offense, which is in desperate need of the upgrades at receiver that Josh Gordon and the return of Julian Edelman will hopefully soon bring. As good as Chris Hogan may be, he is not a number one wide receiver and is far better suited as a complimentary piece that a primary one. The same goes for wide receiver Philip Dorsett, who is unfortunately their number two wideout at the moment and has been underwhelming at best for the past couple of weeks. With neither of those two drawing much from opposing defenses it leaves the Patriots vulnerable to double and triple teams on Rob Gronkowski, their primarily offensive skill position weapon who can only do so much with multiple defenders constantly draped all of him.

On the other side of the ball, New England’s defense has plenty of work to do as well. They rank 30thagainst the run and 29thin overall yards allowed per game, but it’s their annual issue of generating a pass rush that continues to haunt the team. They have just four sacks on the season (only Oakland has less), and while they were short handed against the Lions with Trey Flowers, Patrick Chung and Eric Rowe all out with injuries, this has been a consistent issue for a team that doesn’t have the defensive backfield prowess to maintain coverage on the amount of time they are giving opposing quarterbacks in the pocket.

The Patriots have lost back-to-back games only nine times since Tom Brady took over as quarterback in 2001, and the fact that they were so clearly outplayed in both their previous games only adds another level of concern from an already hyper-reactionary fan and media base. With an undefeated divisional rival coming to town and Edelman not back for another week, how Belichick and overrated Josh McDaniels go about designing a game plan around their teams’ deficiencies will be a major deciding point in Sunday’s game. It’s been said that one of the biggest keys to betting the NFL is taking who you think is going to win the game, as the victorious team has gone 38-7-1 against the number through the first three weeks of the season thus far. As nauseating as they have been to watch over the past couple of weeks, I believe the Patriots will find a way to get things and come away with a win this weekend. New England hasn’t lost three games in a row since 2002, and that streak will continue in Foxboro on Sunday

Mike’sPick to Cover the Point Spread: New England -6.5
Always shop for the best sportsbook line checking multiple betting sites before blindly accepting the odds in front of you.