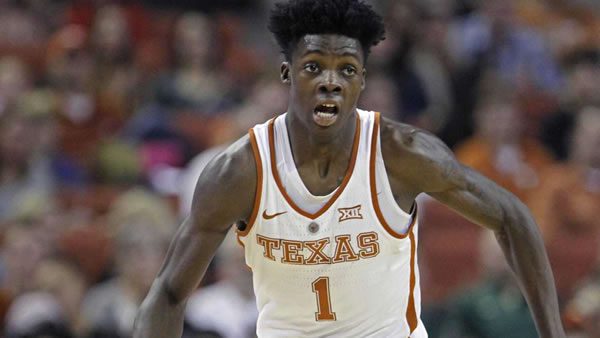 The Texas Longhorns come into this matchup with an overall record of 22-11. On the season, the Longhorns have performed well in their 14 non-conference games, posting a record of 12-2. In addition to their strong non-conference record, Texas have played well on neutral courts, going 2-1. In their past 5 contests, the team has gone just 2-3.

Texas take on the Boilermakers holding the advantage in defensive efficiency, giving up 63.0 points per 70.0 possessions (NCAA Average) compared to Purdue at 70.0. When playing as the superior defensive unit, the Longhorns have a record of 21-6. Even though Purdue trails Texas on the defensive end of the court, they enter this game holding the edge on offense. So far, the Boilermakers are 28-7 with an edge in offensive efficiency. In these games, they hold an average scoring margin of 11.0.

For the year, the Longhorns are well below the NCAA average in percentage of points from made three-point shots, sitting at just 28.4%. On the other side, the Boilermakers have been a very balanced scoring unit, with 32.7% of their scoring coming from downtown.

The Longhorns are a live dog Sunday as short underdogs. They qualify as a team that is getting hot at the right time and Purdue is well known for blowing it in big games. My money is on the Horns plus the points!