Bet the Total: A’s vs. Rangers 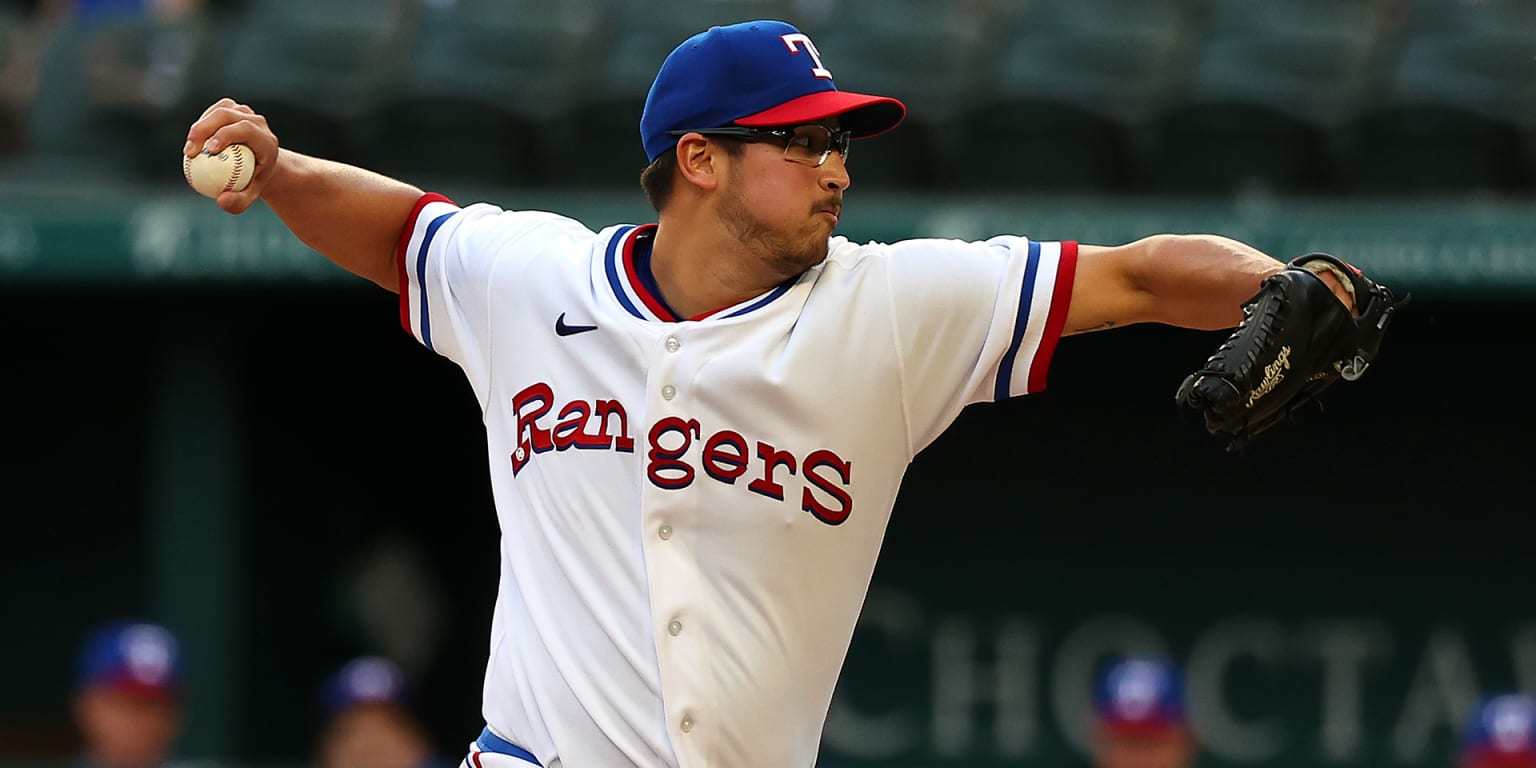 The Texas Rangers host the Oakland Athletics on Wednesday September 14th at Globe Life Field. The first pitch in this matchup is scheduled for 08:05 ET. The MLB Odds Board places Texas as the favorite (-160), with an OU line set at 8.0.

In their last game, the Athletics suffered a 1 run loss to Texas by a score of 8-7. On their way to giving up 8 runs, the Athletics staff allowed 11 hits. Offensively, they finished with 7 runs on 10 hits. Oakland’s loss came as the underdog, getting 115.0 on the moneyline. Together, the Athletics and Texas combined to surpass the over-under betting line set at 8.5 runs. The Athletics now have an over-under record of 62-71-9.

After their 5 most recent games, the Athletics have gone just 1-4. In this rough stretch of games, the team’s run differential comes in at -16. Despite their below .500 record, in Oakland’s last 5 games, they are averaging just 4.8. Their season-long average currently sits at 3.47 (29th. Oakland’s overall series record is just 11-31-4.

The Rangers will look to add another win, as in their last game, they defeated the Athletics by a score of 8-7. On their way to giving up 7 runs, the Rangers staff allowed 10 hits. Offensively, they finished with 8 runs on 11 hits. Texas picked up the win while being favored at -125.0. For the season, the team has been favored in 58 games, winning at a rate of 43.0%. In terms of the over-under, the Rangers and Athletics combined to surpass the line of 8.5 runs. For the season, the team’s over-under record is 69-64-9.

Oakland will roll with JP Sears (3-0) as their starter. In his previous outings, Sears has lasted an average of 3.14 innings, putting together an ERA of just 2.05. So far, batters are hitting just 0.184 against him. In addition, to his strong BA allowed, he has been able to limit power, allowing just 0.41 home runs allowed per 9 innings. Sears has had trouble generating strikeouts, averaging just 2.14 K’s per game on a K rate of 18.0%. Throughout the season, Sears has avoided walking batters, allowing just 2.05 per contest.

The Texas Rangers will send Dane Dunning to the mound with an overall record of 3-8. So far, Dunning has put together an ERA of 4.39. In his appearances leading up to today, he has lasted an average of 5.3 innings. Teams have been able to rack up runs against him, as he has a batting average allowed of 0.268. Throughout the season, Dunning has done a good job at limiting home runs, allowing 1.07 per 9 innings. On the season, Dane Dunning has had no problem racking up strikeouts, posting a strikeout percentage of 20.0%. This has led to an average of 4.59 K’s per game. For the season, he has struggled with command averaging 3.63 walks per outing.

Today’s matchup between the Oakland Athletics and Texas Rangers will be their 19th meeting of the season. Texas holds the edge in the series at 11-7. Through 18 games, the series over-under record is 10-7, with the average run total sitting at 10.05 runs per game. In these matchups, the average scoring differential sits at 3.39 runs. Last season, Oakland picked up the series win, 10 games to 9. The over-under record in last year’s matchups was 12-7, with the average run total being 10.05 runs per game. On average, the winning team won by a margin of 3.53 runs per contest.

Heading into Wednesday’s matchup between Oakland and Texas, the over-under run total is set at 8 runs. With JP Sears and Dane Dunning on the mound, look for this game to surpass that number. In his last outing Sears, only lasted 2 innings while giving up 6 runs. On the other side, Dane Dunning has an ugly WHIP of 1.44.

Free MLB Pick: Over 8 Runs. Bet your MLB predictions for FREE this week by scoring a 100% real cash bonus up to $500 when you use bonus code PREDICTEM at the web’s oldest and most trusted bookie: Everygame Sportsbook!