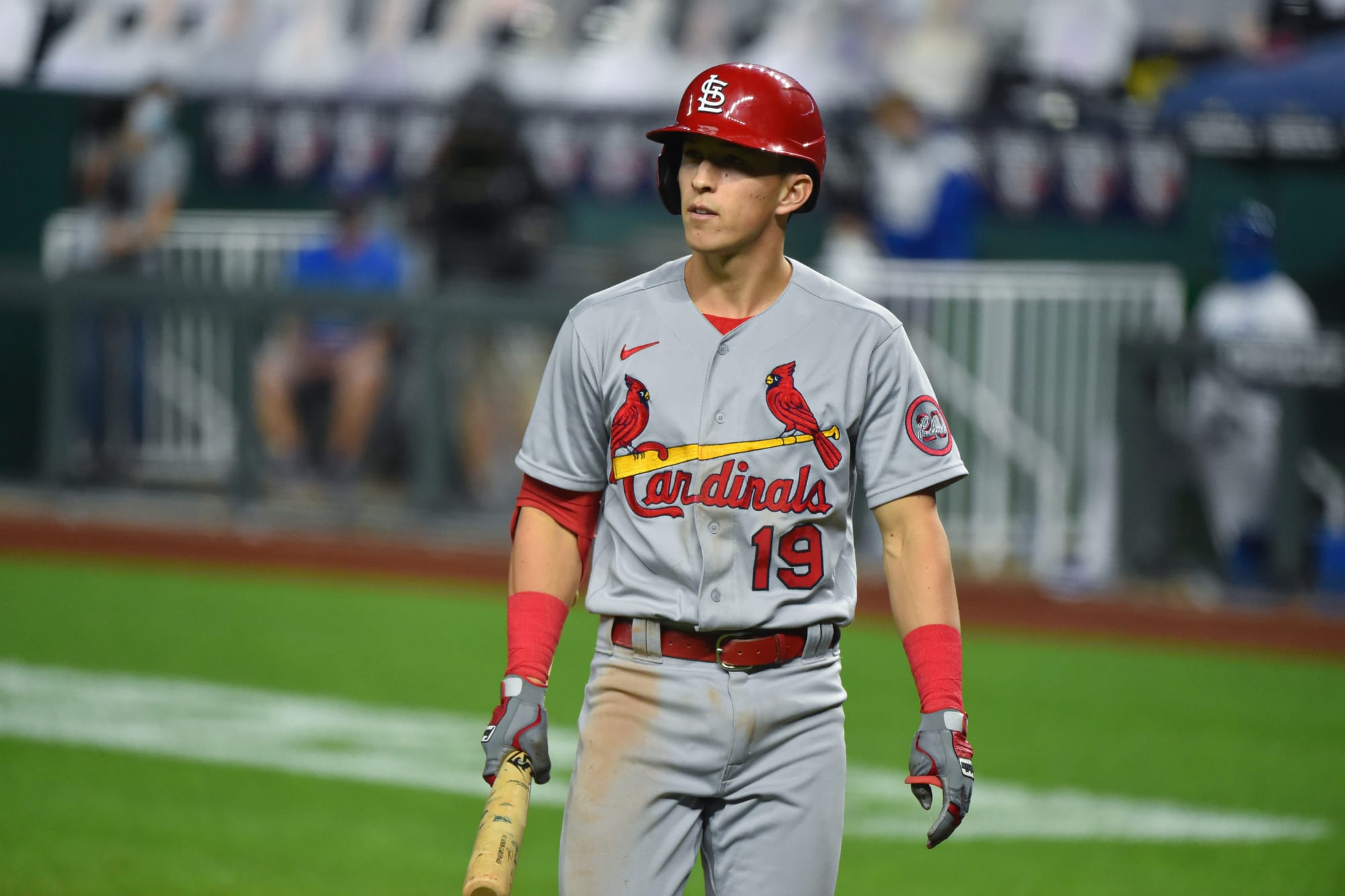 The St. Louis Cardinals host the Colorado Rockies on Wednesday August 17th at Busch Stadium. The first pitch in this matchup is scheduled for 07:45 ET. The MLB Odds Board places St. Louis as the favorite (-195), with an OU line set at 7.0.

The Rockies will look to rebound from a close, 5-4 loss to the Cardinals. On their way to giving up 5 runs, the Rockies staff allowed 10 hits. With their 6 hits, the Rockies could only muster 4 runs. The loss came as Colorado was the betting underdog, getting 205.0 on the moneyline. This game went over the posted over-under line of 8.0 runs. Colorado has had more than half of their games go over the over-under line (57-55-6).

After their 5 most recent games, the Rockies have gone just 2-3. This mark has come on an average run margin of just -6. In their last 5 contests, Colorado is averaging 4.2 runs per game, right in line with their season average of 4.54. Colorado’s overall series record is just 15-19-3.

The Cardinals will look to add another win, as in their last game, they defeated the Rockies by a score of 5-4. In the winning effort, the team’s pitchers held the Rockies to 4 runs and 6 hits. Offensively, they finished with 5 runs on 10 hits. In the game, St. Louis was able to take care of business as they were the favorite at -230.0. So far, the team has won 68.0% of the games in which they were favored. In terms of the over-under, the Cardinals and Rockies combined to surpass the line of 8.0 runs. Against the run total, St. Louis is just 54-57-4.

In their last 5 games, the Cardinals have put together a record of 3-2. During this time, the team’s run differential sits at +3. St. Louis has benefited from strong pitching, as their offense has slipped in their last 5 games, averaging just 4.4 runs per game. Their overall average sits at 4.70. On the season, St. Louis has won more than half of their series, going 18-10-8.

Colorado will roll with Germán Márquez (6-9) as their starter. To date, Márquez has an ERA of 5.08 while lasting an average of 5.78 innings per appearance. Compared to other starters, the right-hander has a high BA allowed, currently sitting at 0.273. Home runs have been an issue for Márquez, as he is allowing an average of 1.49 per 9 innings pitched. On the season, Germán Márquez has had no problem racking up strikeouts, posting a strikeout percentage of 19.0%. This includes a per game average of 4.73 K’s per game. Command has been a problem for Márquez, as he is giving up 3.1 walks per outing.

Jordan Montgomery gets the start for the Cardinals, with an overall record of 3-3. So far, Montgomery has put together an ERA of 3.69. In his appearances leading up to today, he has lasted an average of 5.44 innings. Montgomery comes into the game with a batting average allowed of 0.236. Opposing batters have been able to drive the ball with power against Montgomery, averaging 1.18 homers per 9 innings pitched. Per game, Jordan Montgomery is averaging 4.62, on a strikeout percentage of 21.0%. Montgomery comes into the game hoping to improve his walk numbers, as he is averaging 1.81 free passes per outing.

Today’s matchup between the Colorado Rockies and St. Louis Cardinals will be their 5th meeting of the season. So far, the teams have each won 2 times. The over-under record in this series sits at 4-0. The average run total in these games is 7.57 runs per game. In these matchups, the average scoring differential sits at 4.5 runs. St. Louis won last year’s head-to-head series, grabbing 4 wins to 3. The over-under record in last year’s matchups was 1-6, with the average run total being 7.57 runs per game. On average, the winning team won by a margin of 2.71 runs per contest.

Leading into Wednesday’s matchup between Colorado and St. Louis, the Cardinals are the heavy favorite on the moneyline. Since being traded to St. Louis, Jordan Montgomery has picked up 2 wins and has yet to give up a run. Look for his strong pitching to continue, as he is facing a Rockies lineup that isn’t as dangerous away from Coors Field. I like the Cardinals on the runline.

Free MLB Pick: Cardinals Runline. Football season is coming! Did you know that you can bet on games at -105 odds instead of -110? You can also bet on baseball for less! Check out our article on reduced juice sports betting. Saving money every time you bet is the best bonus you can get!