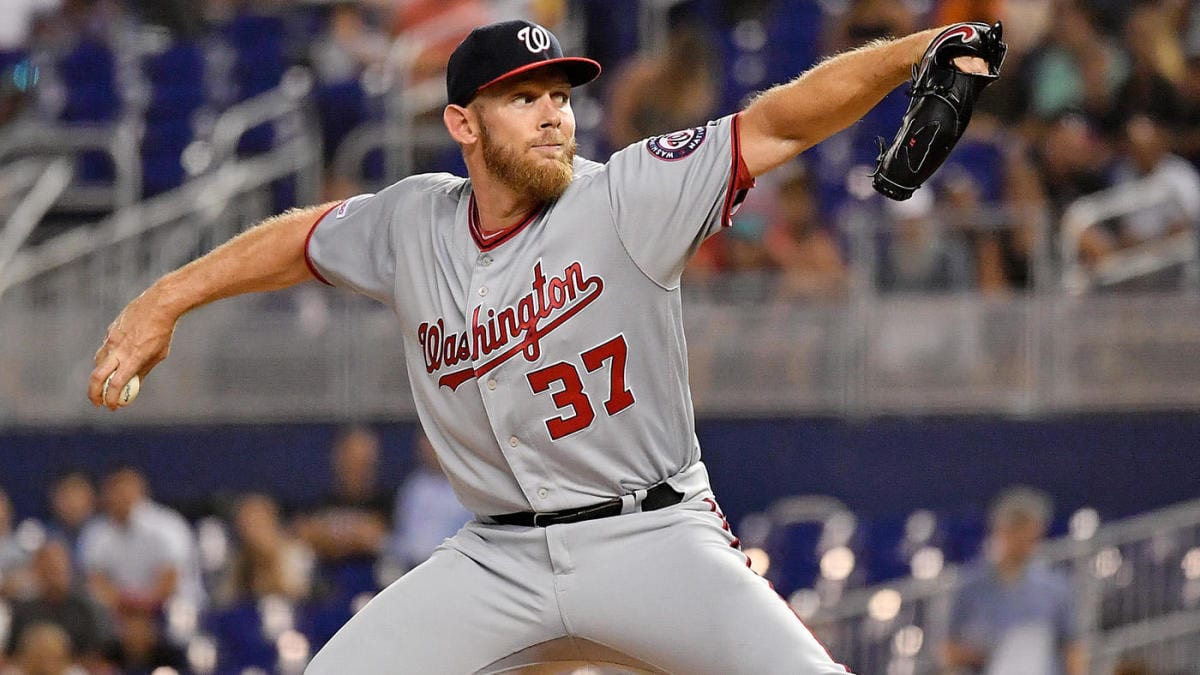 So far, 2021 hasn’t been great for Jack Flaherty. The Cardinals’ hurler was a reliable starter in 2018 and 2019, but in 2021, he’s had one decent outing and one outing where he got rocked. His “decent” outing was actually quite strong on the scoreboard, as he allowed one hit and no runs through six innings in a win over Miami, but four walks is a major worry. Against Cincinnati in his first start, there’s no ambiguity: Flaherty wasn’t good in the slightest. He allowed two home runs to the Reds and six earned runs in 4.1 innings of work.

The Cardinals have to be concerned with his direction, as Flaherty hasn’t yet shown that his subpar 2020 was a product of the small sample size caused by the COVID pandemic. His ERA was near five last year, and if you’re a fan of WAR, Flaherty posted a -0.3 in that category a year ago. If he can’t get himself back to the levels he showed two years ago, the Cardinals are in trouble.

Here’s a prop bet that might be worth a shot: Washington to score first. It’s not that the Nationals are getting off to great starts; it’s that St. Louis has been stumbling out of the blocks. In each of their past four games, the Cardinals have fallen behind 1-0, and in their past three games, the Redbirds have been behind before they’ve even gotten a chance to hit.

But while the Cardinals’ starters are struggling, their bats actually haven’t been that bad in the early goings. In seven out of ten games, there’s been a run across the plate in the first inning, as St. Louis had jumped on its opponents twice and led before either the Marlins or Reds got to bat in those games. If you want to take a shot on a run being scored, getting -107 odds for something that’s happening 70% of the time isn’t bad odds.

Nobody would be happier to see the Nationals jump out to a big lead than Stephen Strasburg, who wasted a brilliant performance in his first game of the season against Atlanta. Strasburg deserved better than a no-decision after six shutout innings, but the Nationals couldn’t manage more than two hits against the Braves, leaving the game in a scoreless tie after Strasburg departed. Strasburg then watched helplessly as Tanner Rainey gave up more hits in one inning (two) than he had in the entire game (one), allowing the Braves to emerge with a 2-0 win.

So far, Strasburg has looked like his old, dominant self. There have been worries about how long this lasts because there are only so many times you can end up disabled before you lose the ability to be dominant. To date, Strasburg still looks like a top-of-the-line starter, and if his performance against Atlanta was any indication, that’s not changing anytime soon.

Winds will be mild and blow west-northwest at five miles per hour. Temperatures are projected to be 62 degrees at first pitch.

With Flaherty struggling and Strasburg looking sharp, even though I’m a little worried about Washington’s offense, I have to lean toward the Nationals in this encounter. Flaherty did pitch well against Miami, but I’m a lot more concerned about what he didn’t do against Cincinnati and the lack of control that he’s shown thus far. Six walks in three games and six runs against the Reds suggests control is a problem for the Cardinal pitcher right now.

I think Washington will get things figured out eventually, and Flaherty is walking too many hitters for me to trust him in this one. I like the first five innings under as well, but for my main bet, give me the Nats. Bet your MLB picks for cheaper by making the switch to reduced odds MLB betting at BetAnySports Sportsbook! It’s the wise way to wager!