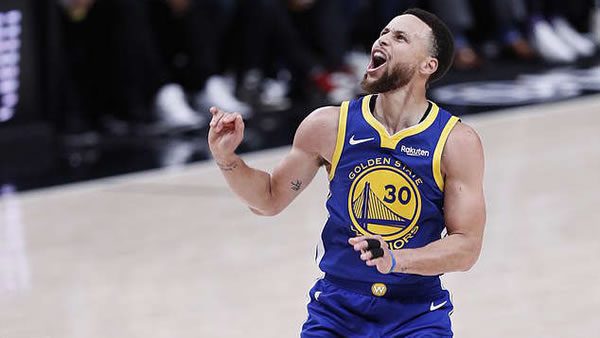 The Golden State Warriors host the Boston Celtics in game 5 of the NBA Finals. Tip-off is set for 09:00 PM ET at the Chase Center.

The Boston Celtics come into this game with an overall record of 51-31, placing them 4th in the Eastern Conference. So far, Boston is above .500 on the road, holding a record of 31-21. Over their last five games, the Celtics have played well, picking up 3 wins. In this stretch, Boston’s offense is scoring right in line with their season average, putting up 104.0 points per game. Combined, the Celtics’ last five opponents are giving up 106.0 points per contest. The Celtics have been picking up wins while holding opponents to an average of 104.0 points per game, similar to their season average of 103.9. In the Boston Celtics’ most recent game, the team fell to Golden State by a score of 107-97.

Heading into this matchup, the Boston Celtics are the more efficient team on both ends of the court. This scenario has taken place in 32 of Boston’s 41 games, leading to a winning percentage of 62%. So far, the Golden State Warriors have played 41 games as the inferior offensive and defensive unit. In these instances, they have lost 41 times, by an average margin of -15.0 points.

Heading into today’s matchup, the Boston Celtics and Golden State Warriors have met up for 6 games. In their last meeting, Golden State picked up a 107-97 win.

The Golden State Warriors come into game 5 of the NBA Finals as the 4-point favorite on the spread. In game 4, Stephen Curry carried the Warriors to a win, scoring 43 points in 41 minutes of action. A lot of his work came in the second half, in which Golden State outscored Boston by 15 points. On the other side, everyone is waiting for Jayson Tatum to come up with a signature performance in his first trip to the NBA Finals. However, throughout the playoffs, the Celtics have not been fazed by having to come up with a big win on the road. Look for Boston to cover the spread as the 4-point underdogs. Bet your Celtics vs. Warriors prediction and ALL your sports bets for FREE this week by taking advantage of a 100% real cash bonus on your first deposit up to $500 when you use bonus code PREDICTEM at Betnow Sportsbook!