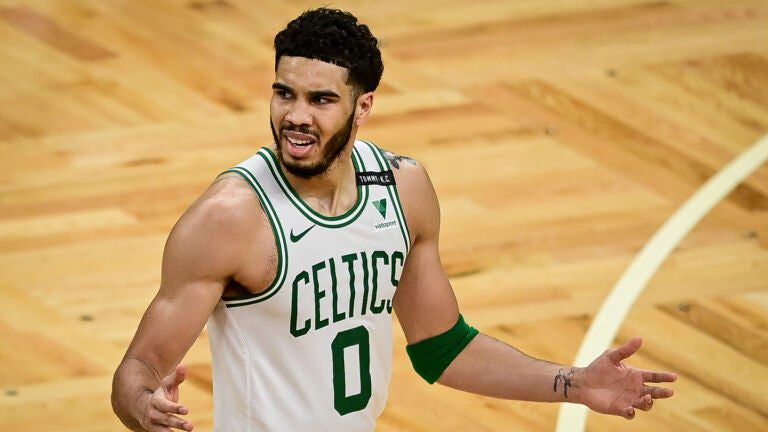 The Boston Celtics host the Memphis Grizzlies in a Non-Conference matchup. Tip-off is set for 07:30 PM ET at the TD Garden.

The Memphis Grizzlies come into this game with an overall record of 43-20, placing them 3rd in the Western Conference. So far, Memphis is above .500 on the road, holding a record of 22-10. Over their last five games, the Grizzlies have played well, picking up 3 wins. During this stretch, Memphis is averaging 118.0 points per game, 4.0 points more than their season average of 113.9. This uptick in offensive play has come while playing a group of opponents who are collectively giving up 111.0 points per contest. Even though Memphis has been picking up wins, their opponents have had no trouble scoring the ball, averaging 113.0 points per game, up from the Grizzlies’ usual rate of 109.1. In the Memphis Grizzlies’ most recent game, Memphis took down San Antonio by a score of 118-105

The Boston Celtics come into this game with an overall record of 37-27, placing them 6th in the Eastern Conference. So far, Boston is above .500 at home, holding a record of 21-11. The Celtics have played well over their last five games, picking up 3 wins. During this stretch, Boston is averaging 113.0 points per game, 4.0 points more than their season average of 109.2. This uptick in offensive play has come while playing a group of opponents who are collectively giving up 112.0 points per contest. Even though the Celtics have been adding to the win column, their opponents have had no trouble scoring the ball, averaging 110.0 points per game, up from Boston’s usual rate of 103.8. In the Boston Celtics’ most recent game, Boston took down Atlanta by a score of 107-98.

As Memphis travels to take on the Boston Celtics, the Grizzlies’ leading scorer is Ja Morant. Through 49 games, Morant is averaging 27 points. On the season, he has surpassed his season average in 51.0% of his games. As Morant gets set to take on the Celtics, he could be in line for a big game as Boston is allowing their opponent’s top scorer to surpass their season average in 57.69% of their games. This figure places them 29th among NBA defenses. On the other side, Jayson Tatum leads the Celtics in scoring, averaging 25 points across his 59 games. Throughout the season, Tatum has outscored his season average in 47.0% of his outings. However, if he hopes to add to this total, Tatum will need to do so against a Grizzlies defense that has been tough on their opponent’s top scorers. So far, leading scores have surpassed their season average at a rate of just 39.22%. This figure is good for a rank of 5th in the league.

The Grizzlies come into this game as the more efficient offensive team, averaging 109.7 points per 100 possessions. When playing as the superior offensive unit, Memphis is winning at a rate of 67%. These victories are coming by an average margin of 12.0 points. On the other side, the Celtics hold the advantage on the defensive end of the floor. So far, they have played 31 games as the better defensive team, picking up 21 wins (68%).

Today’s matchup between the Memphis Grizzlies and Boston Celtics will be their first meeting of the season.

Get all of our NBA Betting Picks >>>

How the Public is Betting the Grizzlies vs Celtics

Heading into this game, the Memphis Grizzlies have been one of the NBA’s best team’s against the spread, posting a record of 42-21. This mark includes going 23-9 ATS on the road. Look for this trend to continue as Jaylen Brown will miss tonight’s game with an ankle injury. On the season, the Grizzlies lead the league in possessions per game which has helped them lead the league in paint points per game. Without Brown’s scoring and defense, I see Memphis covering the spread. Bet your Mem/Bos pick and ALL your NBA bets for FREE this weekend by taking advantage of a 100% real cash bonus on your first deposit of $100 to $1000 at Betnow Sportsbook!