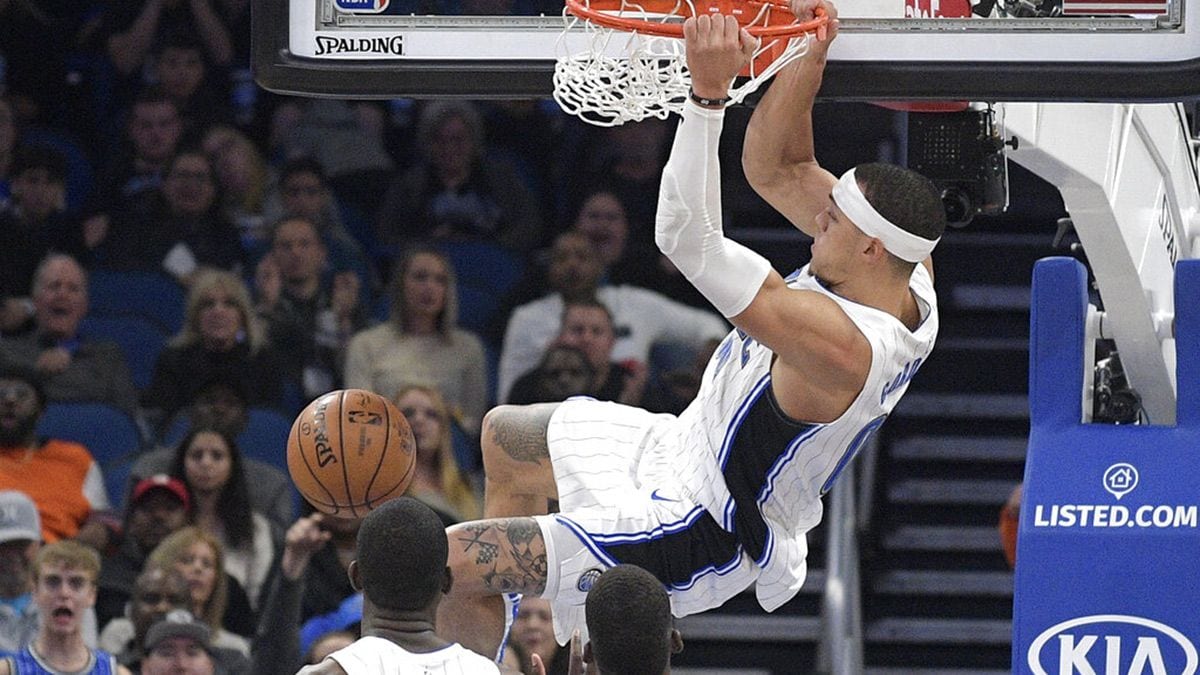 After taking the opener of this best-of-seven Western Conference finals series Sunday, the Phoenix Suns shoot for a 2-0 lead when they host the Los Angeles Clippers for Game 2 Tuesday night in Phoenix. Both teams played Game 1 without one of their best players, and they’ll do so again for Game 2. Phoenix opened this series as a -200 favorite to win it, with Los Angeles getting +165 as the underdog. Now, with the Suns up 1-0, they’re giving -395 on the updates series prices, with the Clippers now getting +295. Here’s our homework for this Game 2, with our free NBA playoffs pick ATS.

The NBA playoffs betting market opened Phoenix at -6 for Tuesday night’s game with an over/under of right around 224. Early betting action then dipped that spread to -5.5. For those looking to just bet the winner of this game outright, the Suns could be found giving -194 on the Game 2 money line at Bovada while Los Angeles was getting +197 at Circa.

Phoenix grabbed the opener of this series Sunday afternoon at home 120-114. Game 1 was close throughout; neither team ever led by more than eight points through the first three quarters, and the score was tied at 93 into the fourth. But the Suns then went on a 12-2 run and held on from there for the victory. Phoenix also covered the spread Sunday as a four-point favorite thanks to a pair of Devin Booker free throws with five seconds left. Also, Game 1 played over a total of 220. The Suns shot a hot 55 percent from the floor Sunday, held Los Angeles to 46 percent shooting, and out-rebounded the Clippers 43-39. With Sunday’s win/cover, Phoenix is now 9-2 both SU and ATS this postseason. With Sunday’s loss, Los Angeles is now 8-6 both SU and ATS this postseason. On the personnel front, Phoenix G Chris Paul missed Game 1 of this series serving “health protocol” time, and he’ll miss this Game 2, too. Meanwhile, Los Angeles will again play without F Kawhi Leonard, who’s dealing with a bad knee, and now teammate Marcus Morris is dealing with a sore knee of his own. During the regular season, the Clippers played 36-16 SU, 31-21 ATS with Leonard, 11-9 SU, 8-11 ATS without him, although they did win the clinching Game 6 in the semifinals round against Utah without him. Phoenix finished four games ahead of LA in the regular-season standings, 51-21 to 47-25, but the Clippers took the season series two games to one. So on the season, these two teams have split four meetings, both SU and ATS. However, we should point out Leonard missed both games Los Angeles lost.

As with Game 1, this Game 2 will probably come down to who’s better, the Suns without Paul or the Clippers without Leonard. And as much as we appreciate what Paul is doing for his new team, our answer to that question is Phoenix. Plus, Los Angeles is a little banged up. We like the Suns here, minus the points, for our free NBA playoff pick for Tuesday.