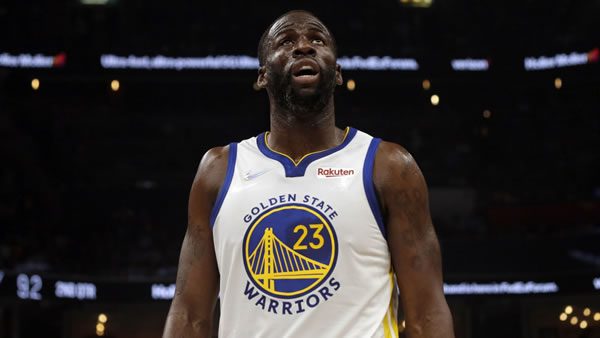 Heading into the game, Golden State is 11-10 overall. When taking to the road, Golden State has a mark of 2-9 and a win percentage of 18.0%. Currently, the team is 8th in the Western Conference. So far, they are 9-12-0 vs. the spread. In their matchup against Dallas, the Golden State Warriors have won 3 straight games and will look to push that mark to 4 in a row.

In their last game, Golden State defeated Timberwolves (137-114) as 2-point favorites. Stephen Curry led the team with 25 on 41.2% shooting. The Warriors also covered the spread with the victory.

Heading into the game, Dallas is 9-10 overall. When playing at home, Dallas has a mark of 8-3 and a win percentage of 73%. Currently, the team is 11th in the Western Conference. So far, they are 4-14-1 vs. the spread. The Mavericks need a win in today’s matchup vs. Golden State to avoid their 5th straight loss.

Dallas most recently lost to the Bucks by a score of 124-115. The team high 27 points from Luka Doncic was not enough to come home with the win. The Mavericks’ were 6-point favorites going into the game.

The Mavericks and Warriors will be playing for the first time this season. Going back to last year, the Mavs won the series 3-1. In the most recent game, Dallas won by a score of 122-113 on their home floor. In last year’s meetings, the Mavericks were 3-1 vs. the spread.

Heading into today’s game, the Warriors are the 3rd ranked scoring offense at 117.8 points per game. So far, they are one of the top 3-point shooting units in the NBA, with a shooting percentage of 38%. On average, the team is connecting on 16 threes per contest. Stephen Curry comes into the game averaging 31.4 points per game. Andrew Wiggins in second on the team in scoring while also averaging 5.5 rebounds and 2.2 assists.

More Picks: Get our Clippers at Trail Blazers betting analysis & spread pick for their 11/29/22 game

The Warriors have won five out of their last six games and are averaging 130 points per game over their last three. The Mavericks have dropped five of their last six. This game will likely have a very small margin, but I’m fading a team torching nets over the past week. I’m betting on the Warriors! Rough weekend? Fix that issue today by doubling your bankroll with a massive 100% real cash bonus up to $500 at one of many of our top tier online sportsbooks by checking out our sportsbook promo codes page!