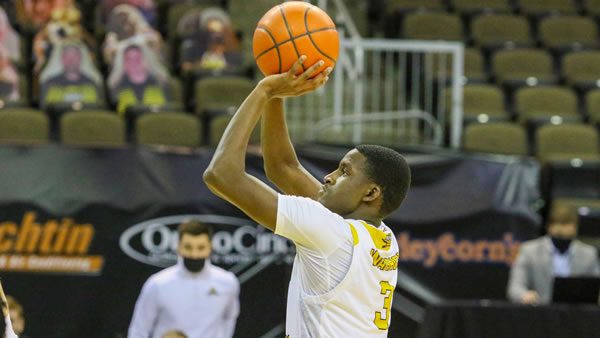 Northern Kentucky
N Kentucky has no reported injuries at this time.

The Wright State Raiders come into this matchup with an overall record of 20-13. On the season, the Raiders have performed well in their 24 conference games, posting a record of 17-7. This mark is good for 4th in the Horizon. Even though Wright State has performed well in Horizon action, they still have a below .500 record on the road. So far, Wright State is 8-10 away from home. Heading into this matchup, the Raiders are looking to stay hot as they try to add on to their current 4 game win streak.

The Northern Kentucky Norse get set to host the Raiders with an overall record of 20-11. On the season, the Norse have performed well in their 22 conference games, posting a record of 16-6. This mark is good for 3rd in the Horizon. In addition to playing well in the Horizon, Northern Kentucky has performed well at home. Through 16 games, the Norse are 12-4 at home. Heading into this matchup, the Norse are looking to stay hot, as they try to add on to their current 5 game win streak.

Wright State comes into this matchup as the more efficient scoring team. In these games, the Raiders have a record of 19-12 on an average scoring margin of 5.0. Even though Northern Kentucky trails Wright State on the offensive end of the court, they enter this game holding the edge on defense. So far, the Norse are 18-10 with an edge in defensive efficiency. In these games, they hold an average scoring margin of 4.0.

The Wright State Raiders have been an enigma as of late, winning games while playing poor defense. Northern Kentucky can defend and that will get them the win and cover Tuesday night. Bet your Wright St./Cleveland St. pick and ALL your NCAA basketball bets for free this week by taking advantage of a massive 100% REAL CASH bonus on your first deposit of $100 to $1000 at Betnow Sportsbook!