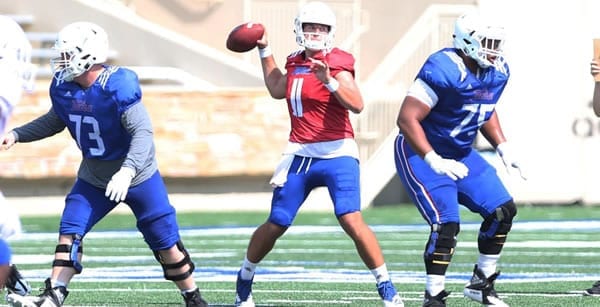 Friday college football action has an interesting AAC game with UCF at Tulsa. The odds board lists the Golden Hurricanes as a +17 home dog with a total line of 70.5. From this seat the line appears on the high side. Read on to see who our handicapper is taking with his against the spread pick. 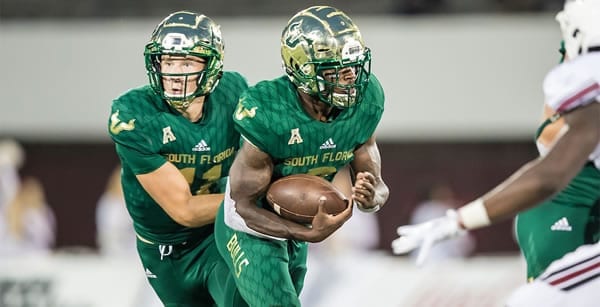 The blue turf of Boise State has been, is and will continue to be one of the tougher home field advantages in college football. Tough place to play plus BSU having better assets on the field all point to another Broncos cover in the potato state Saturday night.

The truth about college football betting (and all sports gambling) is that MOST games don’t offer any wagering value. Whether there’s just not enough edges to justify taking a stance on one side or the spread is too questionable, most games should be passed on or limited to a lunch money bet at best. This is one of those games. But if you must feed your itch, Mike has an opinion on which team will cover the spread!

A couple of NCAA football’s unbeatens meet up in Week 11 in what appears to be one of the slimier point spreads of the season. The Golden Gophers have been mediocre for so many years that college football bettors will surely be underestimating them. This is a tough spot for PSU. Minnesota is a live underdog!

Wednesday night MACtion! Early-in-the-week college football wagering is like Christmas come early for most and Dan has a strong opinion to help you crush your bookie!

In Tuesday night MAC action the Ball State Cardinals will look to hand the Western Michigan Mustangs their first home loss of the season. The college football betting board has the Mustangs as a -7 home favorite with the total line yet to hit the board. Read on to get Dan’s point spread prediction.

The Ducks have plenty to play for so a lack of motivation shouldn’t be a factor. That said, USC would like nothing better than to knock Oregon off and their chance for a PAC-12 South title or a CFB Playoff spot. Get Dan’s pick on this important Week 10 game. 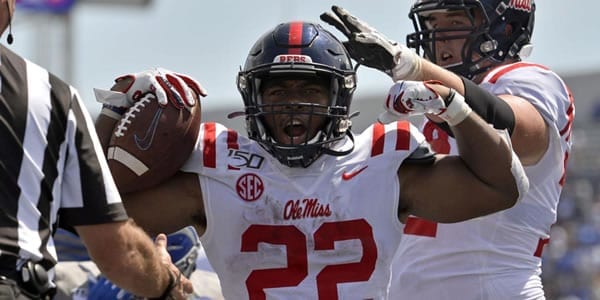 The Huskies only home win came against lowly Wagner from the FCS, but they’ve played OK in some home matches losing by eight to Indiana and seven to Houston. Navy comes in with a solid resume, with a 7-1 record, but are they 17 points better than Uconn?

The top two teams from the SEC East division will take to the field Saturday at EverBank Field in Jacksonville. The host Florida find themselves as a +6 home dog with the total line set at 48 points. Read on to get Keith Frank’s ATS play.

The unbeaten Baylor Bears host the retooling West Virginia Mountaineers in Thursday’s ESPN game. The main betting action on this game has landed on Baylor -18 who has won two of their four Big 12 games by 18 or more points. Dan gives out his opinion on which side of the point spread you should be betting. 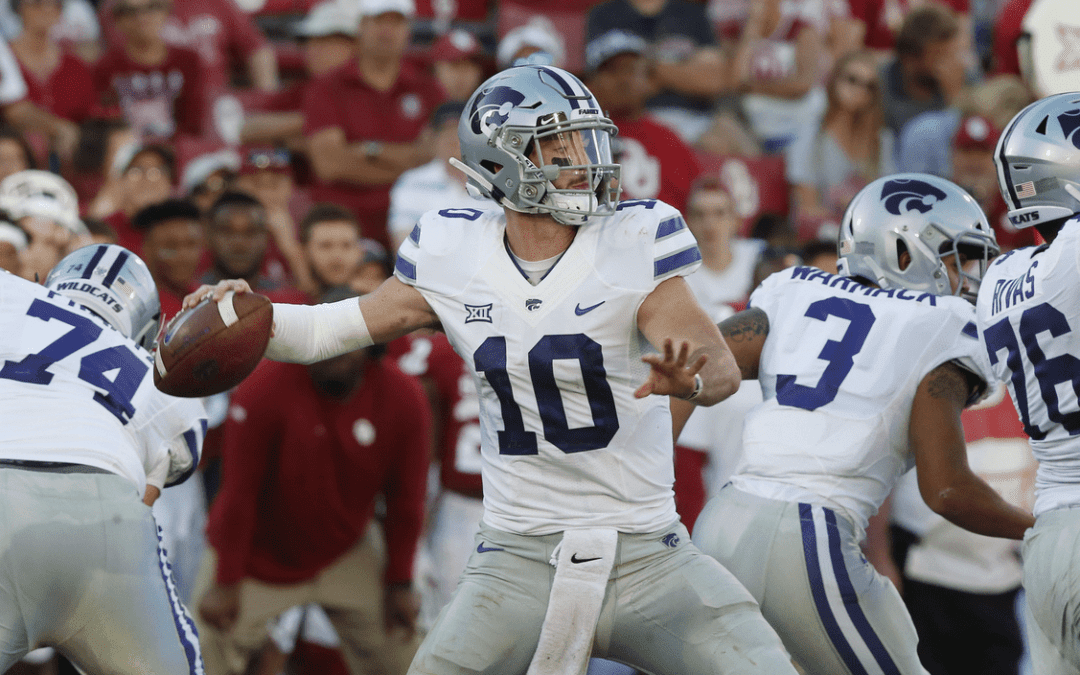 A public and media darling coming in undefeated versus a team that many aren’t familiar with and give no respect to. This is why bookies drive cadillacs. Don’t get duped into betting the wrong side of this sucker bet!