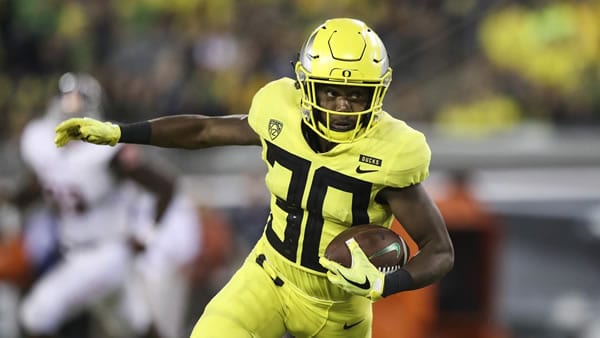 It doesn’t get much better than football the day after Thanksgiving! No longer deemed “The Civil War” due to political correctness, the Oregon Ducks will take the short drive to Corvallis to battle the Oregon State Beavers in a game where historically speaking, anything can happen! 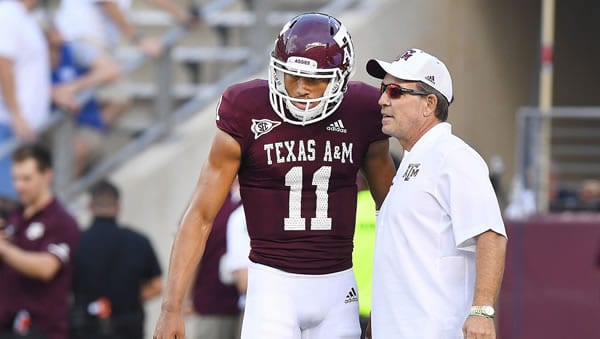 LSU with the players losses (12 returning starters) is just not the same team this season. The same can’t be said about the Aggies whose only defeat came at the hands of the Crimson Tide. The double digit spread may drive some bettors away, but that’s didn’t stop Jay from laying the points. 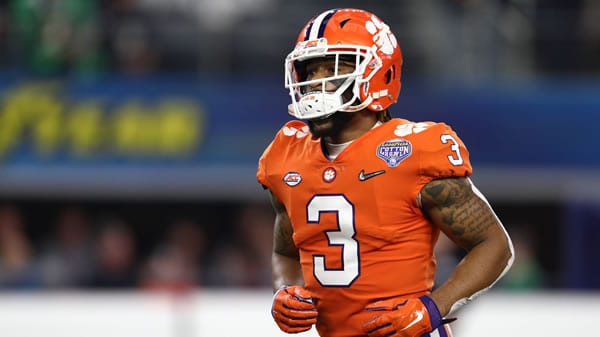 Pittsburgh is a little tough to figure out, but the 26 points that Clemson backers need to lay does seem excessive. College football handicapper Jay is staying away from the spread and playing the total. Read on to get his O/U bet. 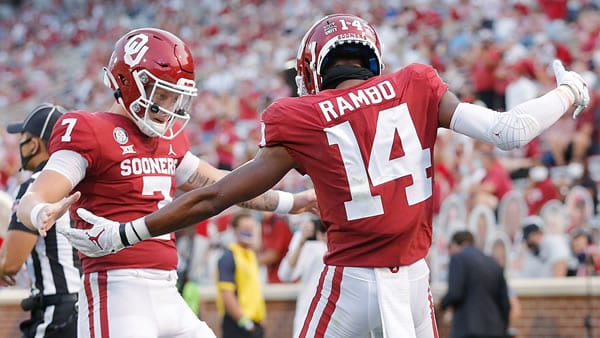 Anybody in their forties knows that intrastate rival games can produce the most random of results. Especially when it comes to point spreads and college football betting. Week 12 presents us with the Bedlam game between the Oklahoma State Cowboys and Oklahoma Sooners. This is surely one you’ll want to get Dan’s prediction on before making your bets! 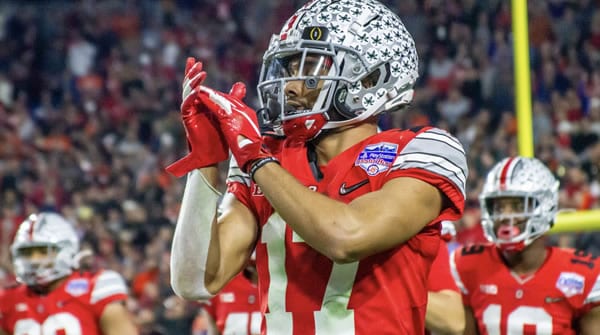 The Indiana Hoosiers are a much improved squad and are playing some pretty good football right now. Ohio State is strong as always. The 20.5 point spread is one bookmakers were hoping would suck bettors into taking the Buckeyes. At time or print, two-thirds of the public are backing the Hoosiers! Get Zman’s bet here! 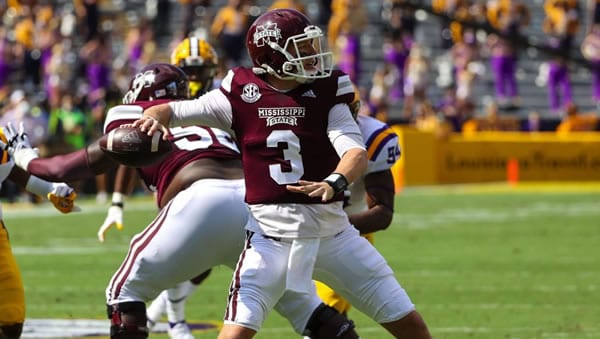 Week 12 NCAA football presents us with a nice underdog value bet opportunity when the Mississippi State Bulldogs visit the Georgia Bulldogs in SEC action Saturday. Don’t be surprised if “the hook” (half point) comes into play when it’s all said and done. See who Zman is betting here! 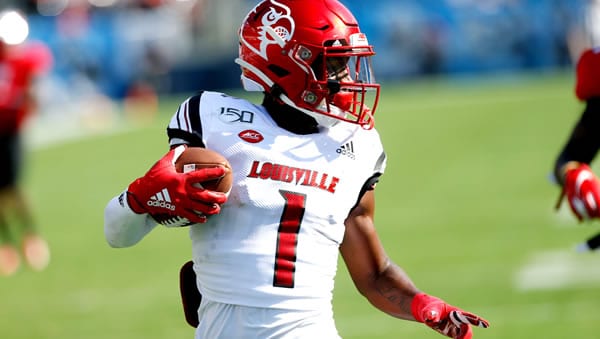 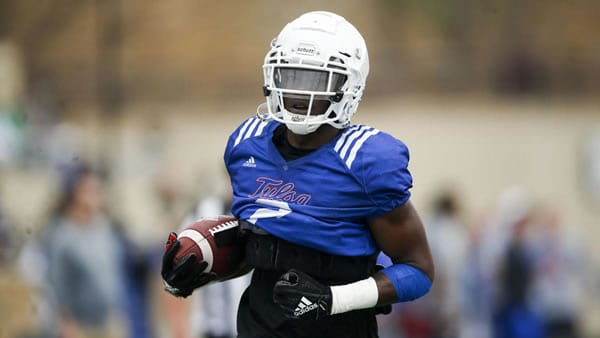 A pair of point spread covering machines (10-4 combined ATS) meet up Thursday night in Oklahoma when the Tulane Green Wave comes in as +6.5 underdogs vs. the Tulsa Golden Hurricane. Check out Dan’s pick before placing your bets! 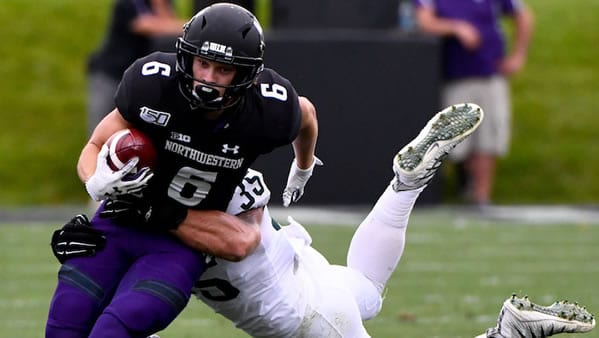 If you’re looking for wagering value, you won’t find it here. Some games are too close to confidently call and should be passed on. That’s how you win long term. But for more, this is about entertainment and having fun, so Ted gives you his best shot at picking the point spread winner in the Wis/NW game! 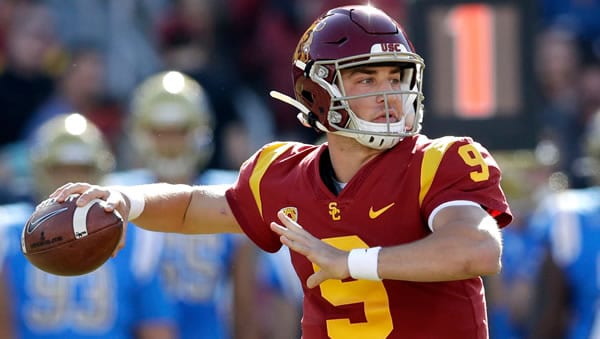 Betting against the Utah Utes at home is taboo when it comes to college football betting, however, they’ve had so many issues this season we can’t help but think they’re going to struggle with timing and being in game shape. Check out Loot’s take on this Week 12 PAC 12 game before placing your wagers! 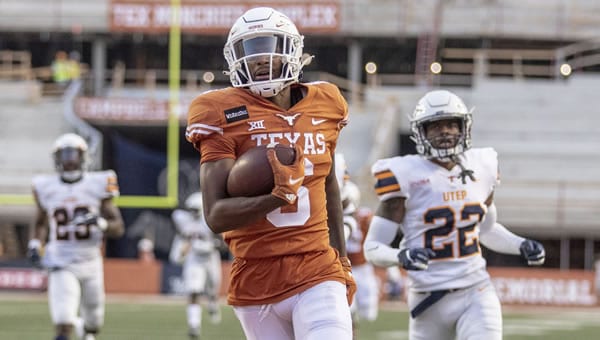 Banking on a Blowout: Texas vs. Kansas Pick

Another game with a huge spread with the Longhorns backers asked to lay -30. Is the number to big? Get Zank’s analysis and projected point spread winner. 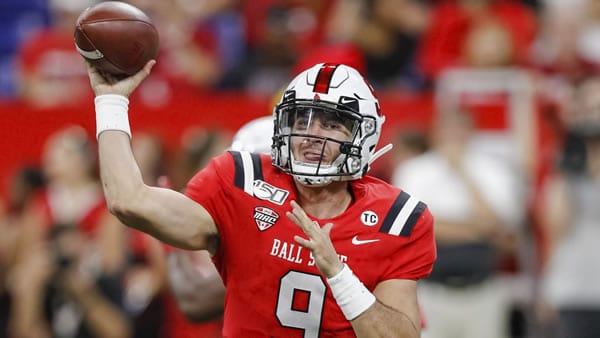 Ball State ran over EMU last week in their comeback win and should have success again this week against a NIU run stop unit that has allowed 210 rushing yards per game on 5.5 yards per carry. That said, the Huskies may have some opportunities themselves in the run game facing on paper the weakest defense so far this season. Read on to see what Dan is playing. 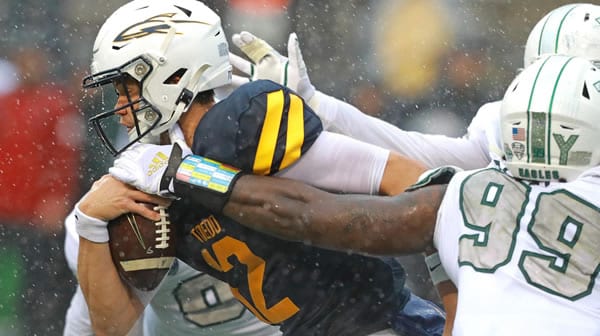 EMU is 0-2 this season but have played tough in both their games getting the point spread win. They play their first home game this week hosting a smarting Toledo team that is coming off devasting loss, allowing two TDs inside of the last minute to fall 41-38 to Western Michigan. Get our capper’s take plus suggested bet. 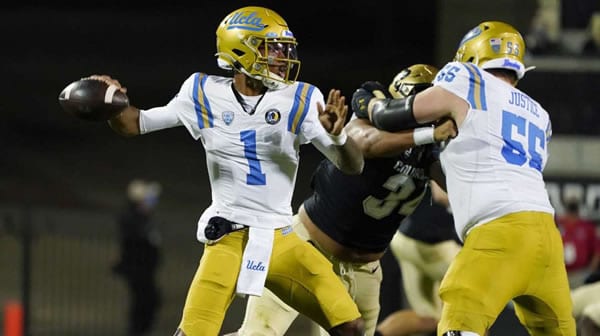 The Week Twelve Pac 12 game between the UCLA Bruins and Oregon Ducks may have a closer final score margin than most of the betting public thinks. Chip Kelly returns to Autzen Stadium and will be pulling out all the stops to knock off his former team. The Oregon Ducks have played decent football early on, but -14 may be too bit of a number to cover in this matchup. 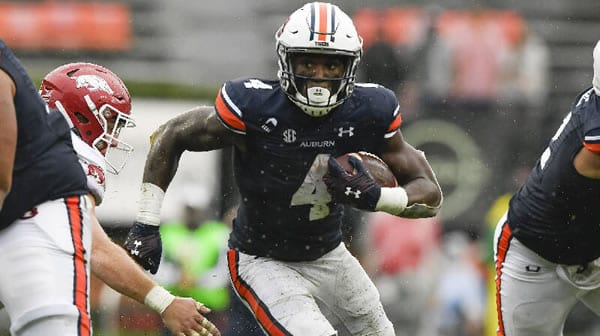 The SEC college football betting matchup between the Tennesse Volunteers vs. Auburn Tigers might be one to pass on rather than bet Saturday. The point spread is too close to call. Jay gives you his best take on who will cover, despite it being a virtual coin flip. 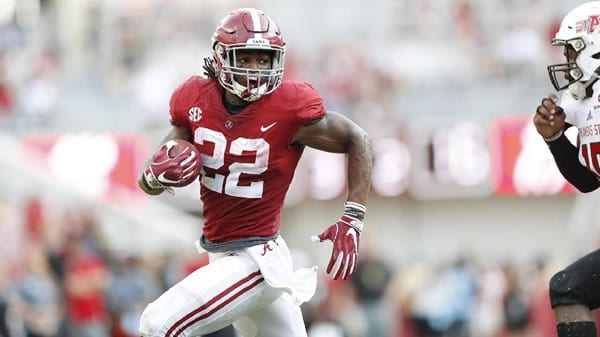 With extra time to prepare and get healthy, the Alabama Crimson Tide are in a streamroller spot at home vs. the one-dimensional Kentucky Wildcats Saturday. Check out Jay’s full Ken/Ala preview and pick here!