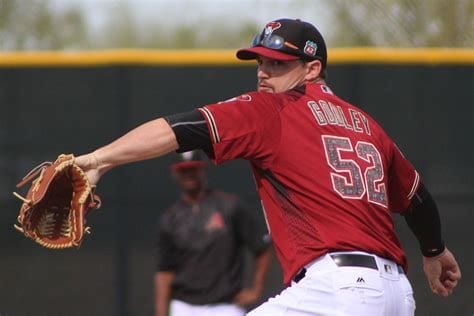 Arizona badly needed a win Friday night and came up with one, taking the opener of a three-game series in Houston. Can the Diamondbacks cash in again Saturday? And how are we playing this contest with our daily free MLB picks?

Saturday’s MLB betting odds opened Houston at upwards of -205 for this game, with an over/under of 8 runs. The early betting action then cut that line by as much as 20 cents, down to around -185.

Houston could also be found getting around +105 giving the run and a half on the MLB run line.

Arizona grabbed the opener of this series Friday night 4-2, cashing in as a +160 dog on the MLB betting line. That game was tied at 2-2 when the D’Backs scored two runs with two out in the top of the eighth inning and hung on from there.

At 78-70 overall the D’Backs are in “near-desperation” mode, 3.5 games back of division-leading Colorado in the NL West race and three games behind both the Dodgers and Cardinals in the battle for the second National League wild-card spot, with just 14 games to play.

At 92-55 overall the Astros lead the AL West by only 2.5 games over second-place Oakland, which won Friday night.

Arizona actually leads this season series with Houston three games to one.

In one start this season against the Diamondbacks Morton gave up three runs on three hits and four walks through five innings of a 4-3 Houston defeat.

Godley (14-9, 4.67) is 13/29 on quality starts this year, but 0 for his last two and just one for his previous five. Monday he gave up five runs in four innings at Colorado, and just before that he gave up four runs through five innings against San Diego. On the season Arizona is 16-13 with Godley, with overs going 15-12.

This will be Godley’s first-ever start against Houston, which can give a pitcher an advantage on occasion, at least for the first couple of times through the lineup.

However, we are going with Morton with our handicapping check-mark for this pitching match-up.

The D’Backs own a .233/.312/.388 batting average/OBP/slugging percentage split against right-handed pitching this season.

We gotta give Houston the edge in the splits with the sticks for Saturday.

Houston gets the check-mark in the bullpen comparison, too.

Unders are 40-32 in games played at Minute Maid Park this year, which are averaging just 7.9 total runs per, fifth-fewest among all ML ballparks.

Unders are 4-0 in D’Backs-Astros games this season, which have trended low-scoring.

Houston gets all three of our main handicapping check-marks for this game. Also, the Astros finished 1-for-9 with runners in scoring position Friday night, but that just indicates to us they’ll probably have better luck Saturday. We like the Astros for our free MLB pick for Saturday, and we’ll take a chance at a better price and give the run and a half against the run line.