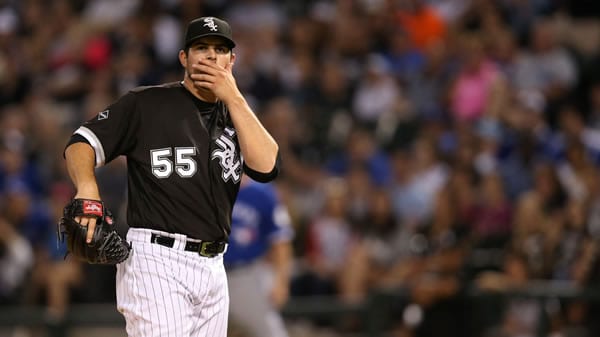 The San Francisco Giants host the San Diego Padres on Saturday, May 21st at Oracle Park. The first pitch in this matchup is scheduled for 04:05 ET. The MLB Odds Board places San Francisco as the favorite (-140), with an OU line set at 7.0.

The San Diego Padres will look to add another win to their resume after pulling out a slim 8-7 win over the SF Giants. The Padres benefited from an offense that generated 8 runs on 11 hits. This victory came despite being the betting underdog, getting 110.0 on the moneyline. This games went over the posted over-under line of 7.5 runs. On the season, San Diego’s over-under record is 19-20-0.

In the Padres’ last 5 games, they are above .500, going 4-1. During this time, they have an average scoring differential 7. San Diego’s offense heads into action averaging 4.0 runs per game in their last 5 contests. Similar to their season average of 4.44. So far, San Diego has won over half of their 13 series played, going 8-3-2.

The Giants will look to bounce back from a tight 8-7 loss to the Padres. In the game, the team’s pitching staff allowed a total of 11 hits, leading to 8 runs. Offensively, they finished with 7 runs on 10 hits. San Francisco came away with a loss, despite being favored on the moneyline (-120.0). So far, the team has won 66.0% of the games in which they were favored. The Giants and Padres went over the run total line set at 7.5 runs. Overall, the team has gone over the betting line in over half of their games, going 21-16-1.

San Francisco will roll with Carlos Rodón (4-2) as their starter. To date, Rodón has an ERA of 3.49 while lasting an average of 5.46 innings per appearance. Rodón comes into the game with a batting average allowed of 0.214. Opposing batters are hitting for power at a below-average rate against Rodón, as he is allowing just 0.24 per 9 innings. In terms of strikeouts, Carlos Rodón has a strong strikeout percentage of 36.0%, including a per game average of 8.0. For the season, he has struggled with command averaging 3.03 walks per outing.

For the season, San Diego Padres and San Francisco Giants will be playing their 4th game of the season. Today’s game will be a rubber match for the two teams, as San Diego and San Francisco each have 2 wins. Through 4th games, the series’ over-under record is 2-2, with the average run total sitting at 8.84 runs per game. The averge scoring margin in these meetings is 3.75 runs. Dating back to last season, the San Francisco picked up 11 wins compared to 8, taking the season series. In these 19 meetings, the two teams combined for an over-under record of 12-7. Last year, the Padres and Giants averaged 8.84 runs per game. On average, the winning team won by a margin of 3.47 runs per contest.More Picks: Dodgers at Phillies Pick 5/21/22 >>>

In today’s NL West showdown between the Giants and Padres, I recommend taking San Diego to pick up another win over their division rival. In his first 7 starts, Musgrove has yet to give up more than 2 runs, while going at least 6 innings in every outing. Look for the right-hander to shut down the San Francisco lineup.

Free MLB Pick: Padres Moneyline. Bet your Padres vs. Giants prediction and ALL your baseball picks for free this week by taking advantage of a 100% real cash bonus on your first deposit of $100 to $300 at MyBookie Sportsbook! (Must use bonus code PREDICT100).