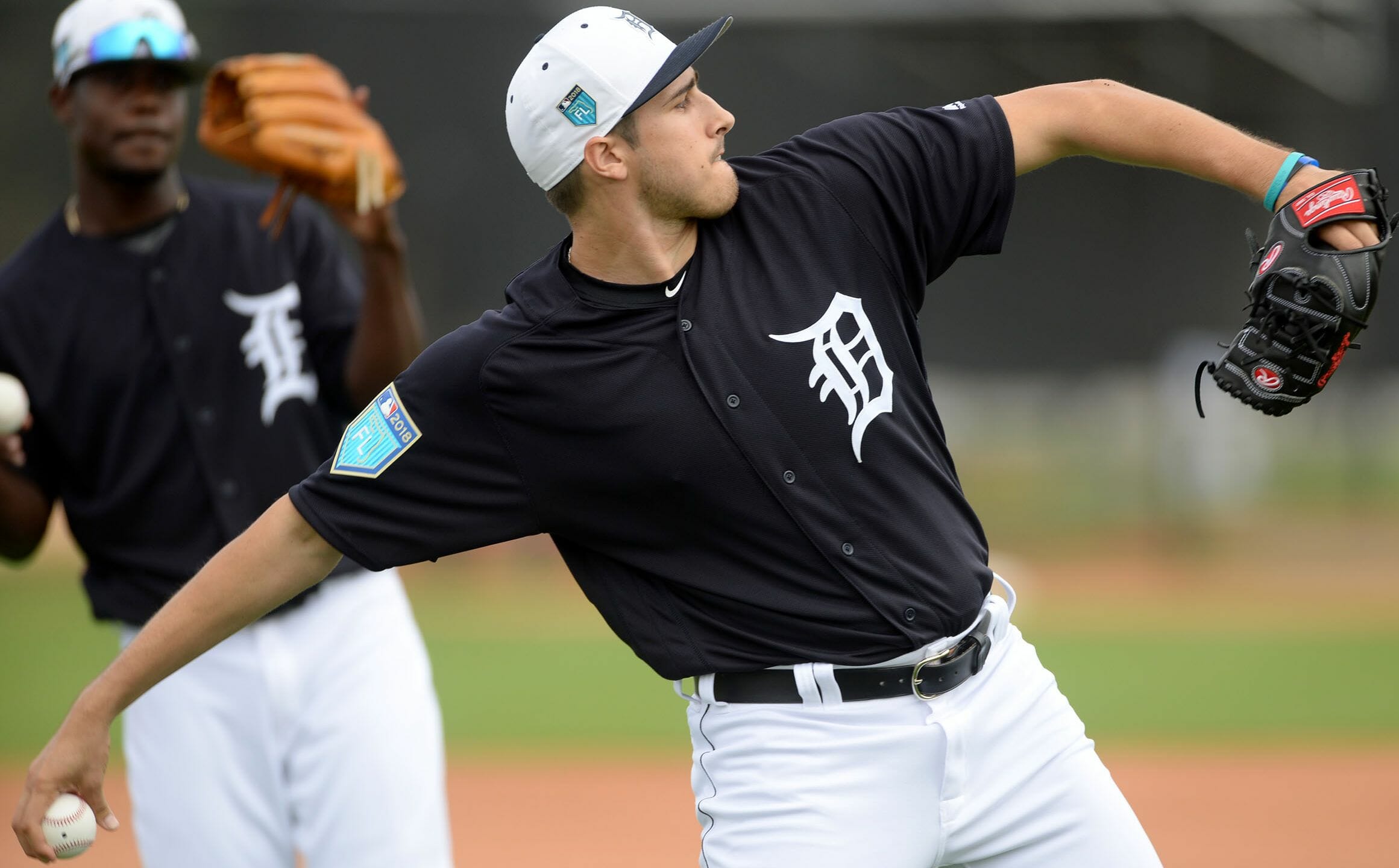 The Arizona Diamondbacks host the Detroit Tigers on Saturday, June 25th at Chase Field. The first pitch in this matchup is scheduled for 10:10 ET. The MLB Odds Board places Arizona as the favorite (-150), with an OU line set at 9.0.

In Detroit’s last game vs the Diamondbacks, the Tigers came away with a 5-1 win. On their way to the victory, the pitching staff gave up 1 run on 3 hits. The Tigers lineup had a good night at the plate, coming up with 9 hits, leading to 5 runs. Detroit picked up the win, despite getting 145.0 on the moneyline. Together, the Tigers and Diamondbacks stayed below the over-under line set at 8.0 runs. With this result, Detroit’s over-under record dropped even further, moving to just 24-43-3.

The Tigers will be hoping to pick up a win in today’s matchup, as they have gone just 2-3 over their last 5 games. This mark has come on an average run margin of just 0. Compared to their overall average of 2.90 runs per game, the team’s offense is playing well. Over their last 5 contests, they have bumped this figure up to 4.0. Detroit’s overall series record is just 6-14-3.

Arizona will look to move on from a 4 run loss to the Tigers, falling by the score of 5-1. Arizona’s pitching staff gave up 9 hits, leading to 5 runs for the Tigers. At the plate, the Diamondbacks only came through for 1 run on 3 hits. Arizona came away with a loss, despite being favored on the moneyline (-175.0). For the season, the team has been favored in 17 games, winning at a rate of 47.0%. With this result, the Diamondbacks and Tigers combined to fall below the over-under line of 8.0 runs. Now, Arizona had an over-under record of 30-40-2.

The Diamondbacks come into today’s game looking to turn things around, as they are just 1-4 over their last 5 games. During this time, the team has a run differential of -8. Even with their recent struggles, the offense has been steady, averaging 3.0 runs per game. This is right in line with their season average of 3.99. Arizona has a below .500 series record of just 8-11-4.

Alex Faedo gets the start for the Tigers, with an overall record of 1-4. To date, Faedo has an ERA of 4.67 while lasting an average of 4.9 innings per appearance. Teams have been able to rack up runs against him, as he has a batting average allowed of 0.292. Opponents are hitting for power against Faedo, as his HR/9 figure sits at 1.22. Up to this point, Faedo has a strikeout percentage of just 18.0% and a per game average of 3.89. Throughout the season, Faedo has avoided walking batters, allowing just 2.84 per contest.

Zach Davies gets the start for the Diamondbacks, with an overall record of 2-4. Davies gets the start with an ERA of 3.96. On average, he has lasted 5.36 innings per appearance. So far, Davies has a batting average allowed of 0.233. Home runs have been an issue for Davies, as he is allowing an average of 1.2 per 9 innings pitched. On the season, Zach Davies has had no problem racking up strikeouts, posting a strikeout percentage of 19.0%. This has led to an average of 4.29 K’s per game. For the season, he has struggled with command averaging 3.0 walks per outing.

Today’s matchup between the Detroit Tigers and Arizona Diamondbacks will be their 2nd meeting of the season. So far, Detroit is leading the season series, 1-0. The over-under record in this series sits at 0-1. The average run total in these games is nan runs per game. The averge scoring margin in these meetings is 4.0 runs. Last year, the teams split the season series at 0-0. In these 0 meetings, the two teams combined for an over-under record of 0-0. Last year, the Tigers and Diamondbacks averaged nan runs per game. The average scoring differential in this series was nan runs per game.

Heading into Saturday’s interleague matchup between Detroit and Arizona, the Diamondbacks are the favorite on the moneyline. Even though Arizona’s offense is far from being considered potent, I expect them to find success against Alex Faedo. In his last 2 outings, the Tigers’ right-hander has given up 11 runs across just 7 1/3 innings. I like Arizona on the moneyline.

Free MLB Pick: Diamondbacks Moneyline. Want a big bonus with a little deposit? We’ve got a special one for ya! Simply register for an account at Everygame (Formerly Intertops, oldest and most trusted bookie on the web), deposit only $25, go to their “Special Promotions” page, enter bonus code ROOKIE200 and they’ll give you an extra $50 in your wagering account!