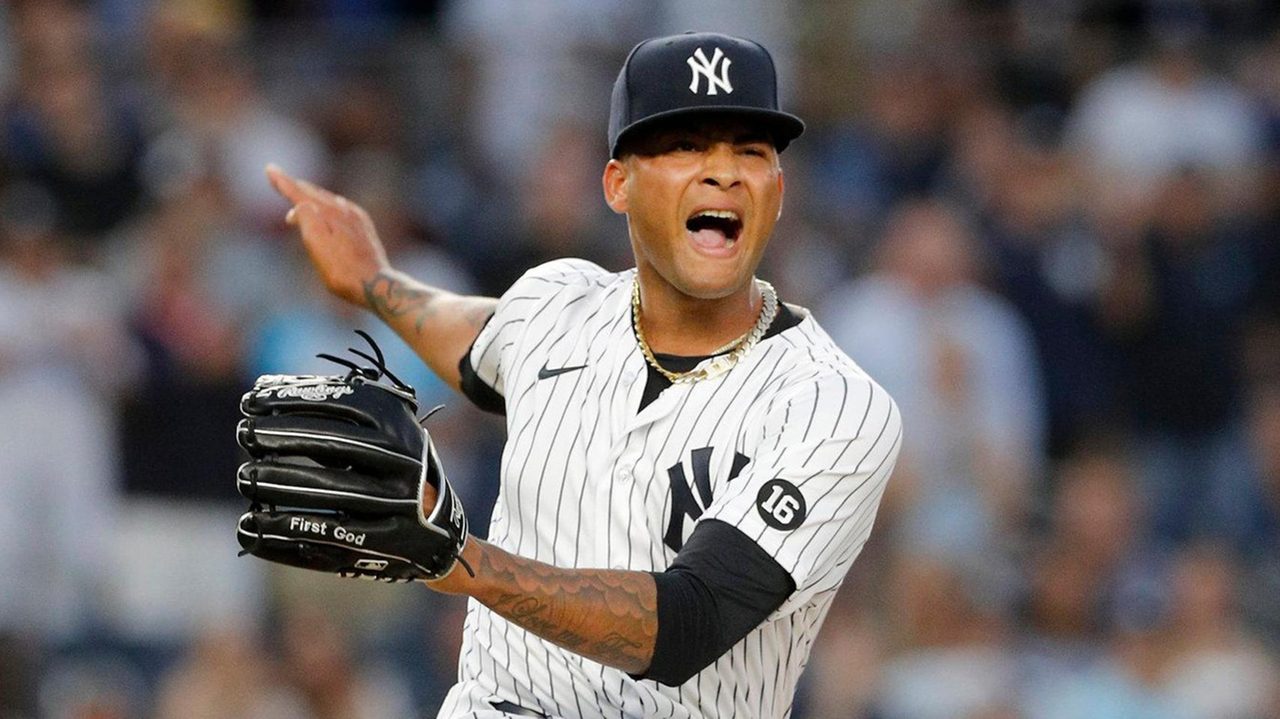 The Chicago White Sox host the New York Yankees on Thursday, May 12th at Guaranteed Rate Field. The first pitch in this matchup is scheduled for 08:10 ET. The MLB Odds Board places Chicago as the favorite (-130), with an OU line set at 7.5.

Heading into today’s game, New York will be looking to tack on another win, after taking down the Toronto by the score of 5-3. Overall, the team’s pitching staff limited Toronto to 3 runs on 9 hits. The Yankees benefited from an offense that generated 5 runs on 8 hits. In the matchup, New York was favored at -132.0 on the moneyline. So far, the team has been the favorite in 29 of their games, winning at a rate of 72.0%. This game went over the posted over-under line of 7.5 runs. On the season, New York’s over-under record is 12-18-0.

The Yankees come into this game with a 4-1 record in their last 5 contests. Over this stretch, the team has a positive run differential at 3. New York has put together this record, despite averaging just 3.2 runs per game, compared to their season average of 4.50. So far, New York has won over half of their 10 series played, going 8-1-1.

Chicago will look to keep things rolling in today’s game, as they most recently took down Guardians by 3 runs 4-1. In the win, the pitching staff allowed just 1 run on hits 7 hits. The White Sox offense ended the game with 4 runs on 10 hits. Chicago picked up the win while being favored at -185.0. For the season, the team has been favored in 22 games, winning at a rate of 59.0%. Combined, the White Sox and the Guardians’ run total fell below the OU line of 8.0 runs. Now, Chicago had an over-under record of 12-16-1.

In their last 5 games, the White Sox have put together a record of 4-1. Their recent success is backed by an average scoring margin of 5 (last 5). Compared to their season average, the White Sox come into this game swinging the bats well, averaging 4.6 runs per game. On the season, Chicago has won more than half of their series, going 5-3-2.

For the Yankees, pitcher Luis Gil will be making his first start of the season. If Gil doesn’t work deep into the game, the team will turn things over to a strong bullpen. Currently, the group has one of the better ERA’s in the MLB at 2.38. The bullpen has done an excellent job dealing with runners on base, stranding runners at a rate of 79.7%. Opposing teams have had a hard time hitting for power against their relief corp, averaging just 0.38 home runs per 9 innings. Opponents have benefited from the unit’s tendency to put runners on through walks, allowing 3.77 per 9 innings.

Chicago will roll with Dylan Cease (3-1) as their starter. Currently, Cease has a strong ERA of just 2.38 while pitching an average of 5.67 innings per outing. So far, batters are hitting just 0.172 against him. Not only does Cease have a strong batting average allowed, but he has also avoided giving up home runs. In his previous outings, opponents are averaging just 0.26 home runs allowed per 9 innings. On the season, Dylan Cease has had no problem racking up strikeouts, posting a strikeout percentage of 34.0%, while averaging 7.8 K’s per game. Command has been a problem for Cease, as he is giving up 3.44 walks per outing.

Today’s game between New York Yankees and Chicago White Sox is their matchup of the year. Last season, New York picked up the series win, winning 5 games compared to 1 for Chicago. The average scoring margin in these games was 2.33, with an over under record of 2-4. Between the games, the average run total was 9.33 runs per game.

Given that the White Sox have Dylan Cease on the mound and that New York’s Luis Gil is making his season debut, the odds are in favor of Chicago at -130. Even though New York features a dangerous lineup, I recommend taking the White Sox to pick up the home win. In his 6 appearances, Cease has one of the lowest FIP ratings among starting pitchers at just 1.98. Look for him to keep the Yankees’ batters in check.

Free MLB Pick: White Sox Moneyline. Bet your Tor/NYY pick and ALL your MLB predictions for FREE this week by taking advantage of a 100% REAL CASH bonus on your first deposit of $100 to $300 at MyBookie Sportsbook! (Must use bonus code PREDICT100).