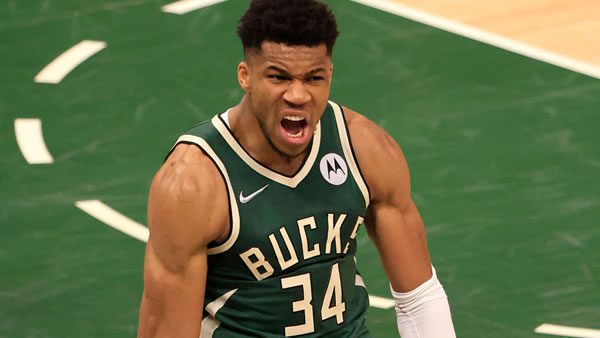 In their last game, Milwaukee defeated Hornets (105-96) as 2-point favorites. Bobby Portis led the team with 20 on 50.0% shooting. The Bucks also covered the spread with the victory.

Heading into the game, Orlando is 5-19 overall. When playing at home, Orlando has a mark of 4-8 and a win percentage of 33%. Currently, the team is 15th in the Eastern Conference. So far, they are 9-14-1 vs. the spread. The Magic need a win in today’s matchup vs. Milwaukee to avoid their 9th straight loss.

Orlando most recently lost to the Raptors by a score of 121-108. The team high 18 points from Terrence Ross was not enough to come home with the win. The Magic were 11-point favorites going into the game.

This will be the first meeting of the season between the two teams. Last year, the Bucks dominated the series going 4-0 vs. Orlando.

This year, the Milwaukee offense is not only near the NBA average in points at 112.7 points per game, but they are also playing at a pace similar to the league average. So far, the Bucks are ranked 15th in possessions per contest. The three-point shot has been a big part of Milwaukee’s offensive game plan, as they are ranked 7th in 3-point attempts per game. So far, they have connected on 35.2% of their looks from the outside. On defense, the Bucks allow an average of 112.13 points per game, placing them 19th in the league. So far, opposing teams are hitting 35.73% of their looks from deep vs. Milwaukee.

Heading into the game, Giannis Antetokounmpo is Milwaukee’s leading scorer at 31.8 points per game. However, they may not be without Brook Lopez, as he is questionable. Currently, Lopez is the 2nd leading scorer on the team.

This season, Orlando is averaging just 107.8 points per game, which places them 29th in the league. A major reason for these low numbers is the fact that they play at one of the slower paces in the NBA at just 97.9 possessions per game. Orlando comes into the game ranked just 25th in 3-point attempts per game. So far, they have connected on 34.0% of their shots from deep, which places them 26th in the NBA. On defense, the Magic are allowing an average of 112.23 points per game, placing them 20th in the league. So far, teams have shot 36.62% on their looks from outside vs. Orlando. This figure places them 27th in 3-point shooting defense.

Orlando is led by Paolo Banchero and his 21.8 points per contest. Franz Wagner enters the game as Orlando’s second-leading scorer at 19 points per game.

The Bucks will likely beat the Magic Monday night. However, 9.5 is too many! I’m betting the Magic at +9.5!