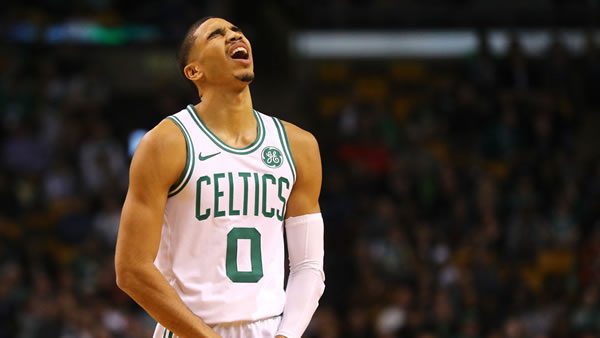 In their last game, Boston defeated Nets (103-92) as 2-point favorites. Jaylen Brown led the team with 34 on 50.0% shooting. The Celtics also covered the spread with the victory.

In their last game, Toronto defeated Magic (121-108) as 11-point favorites. OG Anunoby led the team with 32 on 70.6% shooting. The Raptors also covered the spread with the victory.

Today’s game will be the first matchup of the season between Boston and Toronto. Last season, the Celtics and Raptors split the series when played on Toronto’s home floor.

For the season, Boston has put together one of the top-scoring offenses in the NBA at 120.8 points per game. When looking at their style of play, the team is currently near the league average in pace, averaging 99.4 possessions per contest. The Celtics have been able to put together a strong offensive attack despite sitting just 1st in a 3-point shooting percentage. Overall, they are among the league leaders in attempts at 41.6 attempts per game. Defensively, the Celtics have been one of the best units in the NBA, allowing just 104.48 points per game. So far, they have done an excellent job defending the 3-point arc, allowing teams to hit just 33.86%.

Jayson Tatum comes into the game as Boston’s leading scorer at 30.7 points per game, while Jaylen Brown is not far behind at 27 points per contest.

This season, the Raptors’ offense is averaging 110.9 points per game, which is 20th in the NBA. In terms of pace, Toronto has been playing at one of the slower tempo’s in the league, averaging just 97.7 possessions per game. Toronto’s 3-point shooting numbers are below the league average, as they have hit just 32.9% of their looks from deep. On average, the team gets up 32.3 3-point shots per game, placing them 17th in the NBA. Defensively, the Raptors have been one of the best units in the NBA, allowing just 107.1 points per game. So far, they have allowed a 3-point shooting percentage of 35.34%, placing them 17th in the NBA.

OG Anunoby heads into the game averaging 19.4 points per game, which is the best on the team. Gary Trent Jr. is the second-leading scorer in the matchup, averaging 16.5 points per contest.

More Picks: Get our Suns at Mavs 12/5/22 betting preview and recommended bet >>>

This is a tough spot for the Celtics coming off a back-to-back and having to go through customs. There’s good betting value here with the Raptors. Don’t be surprised if this game moves to a pick’em or if Toronto becomes a favorite by tip-off.