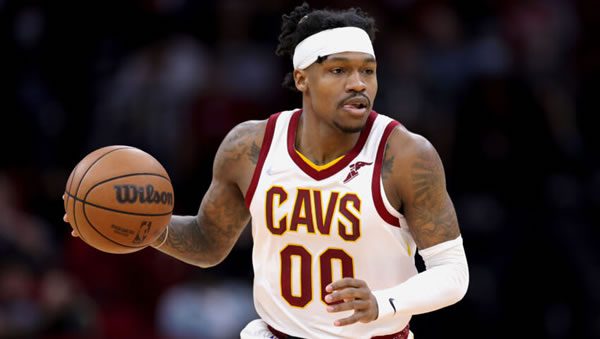 The Cleveland Cavaliers host the Minnesota Timberwolves in a Non-Conference matchup. Tip-off is set for 07:00 PM ET at the Rocket Mortgage FieldHouse.

The Cleveland Cavaliers come into this game with an overall record of 36-24, placing them 4th in the Eastern Conference. So far, Cleveland is above .500 at home, holding a record of 19-9. Over the Cavaliers’ last five games, they have picked up just 2 wins. In this stretch, Cleveland’s offense is scoring right in line with their season average, putting up 105.0 points per game. Combined, the Cavaliers’ last five opponents are giving up 111.0 points per contest. A key reason for the Cavaliers’ recent struggles is a defensive unit giving up 106.0 points over their last five contests. This figure is up from their season average of 102.3. In the Cleveland Cavaliers’ most recent game, Cleveland took down Washington by a score of 92-86.

The Timberwolves come into this game as the more efficient offensive team, averaging 108.3 points per 100 possessions. When playing as the superior offensive unit, Minnesota is winning at a rate of 61%. These victories are coming by an average margin of 14.0 points. On the other side, the Cavaliers hold the advantage on the defensive end of the floor. So far, they have played 25 games as the better defensive team, picking up 18 wins (72%).

Heading into today’s matchup, the Minnesota Timberwolves and Cleveland Cavaliers have met up for 1 game. Cleveland took game one by a score of 123-106.

How the Public is Betting the Timberwolves vs Cavaliers

67% are betting the Cavaliers against the spread.

This meeting between Minnesota and Cleveland features two teams who win in different ways. Throughout the season, the Timberwolves have relied on playing at an up-tempo pace to win in shootout fashion. On the other side, Cleveland prefers to slow the game down and lean on a defense, giving up just 102 points per game, the best in the NBA. Look for Minnesota to cover this spread as the absence of Darius Garland will hurt his team’s ability to keep up with the Timberwolves. Bet your Min/Cle pick and ALL your NBA bets every day at -105 odds instead of -110 at BetAnySports! Making the switch to reduced juice sports betting will save you THOUSANDS of dollars and costs you nothing but five minutes of your time!