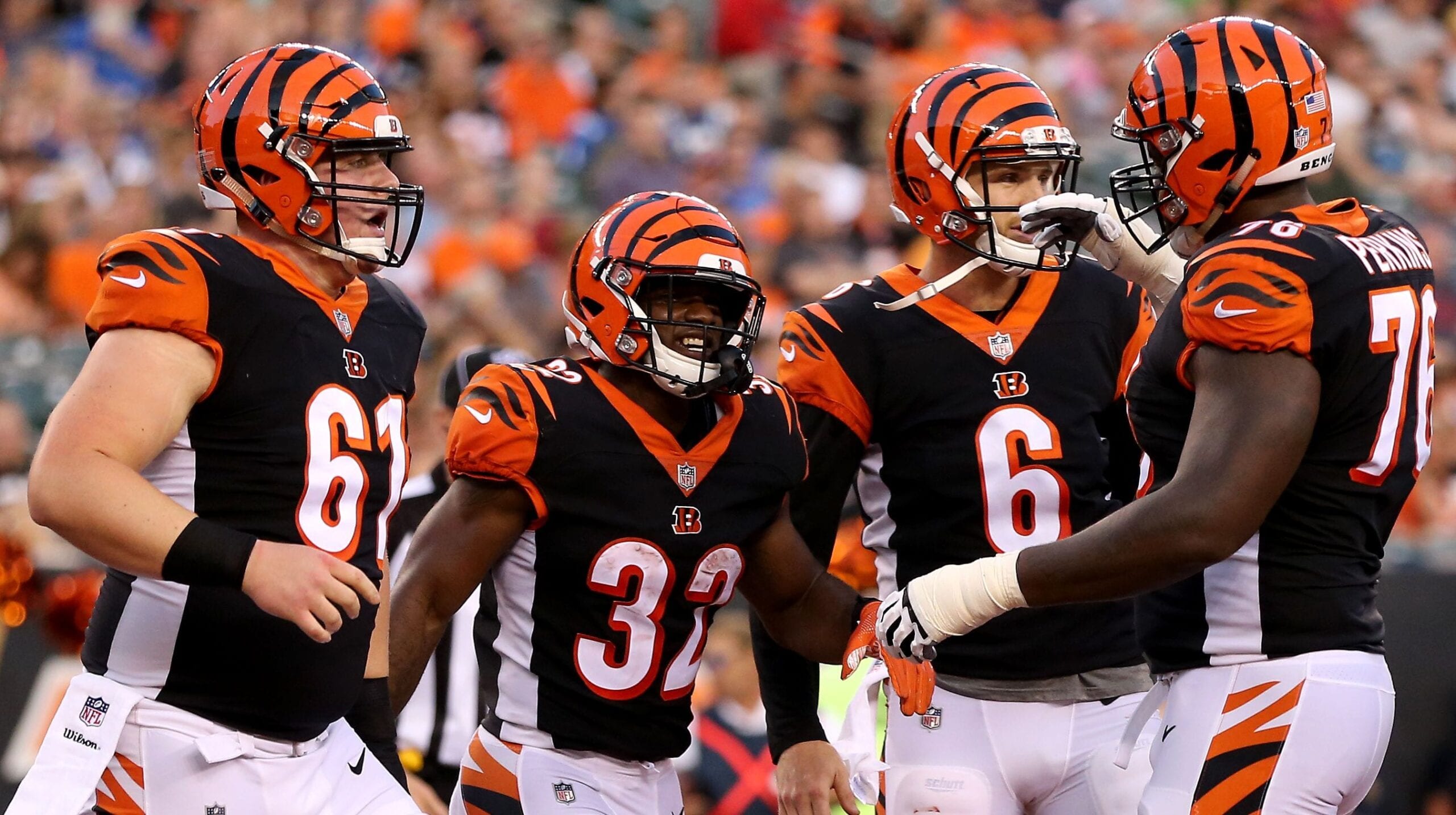 Once again, the Kansas City Chiefs will be playing in prime time on national television. This time they will be at home taking on the Cincinnati Bengals. The Chiefs enter this game at 5-1 while the Bengals are 4-2 on the season. Entering this Sunday’s game, both of these teams sit in first place in their respective divisions. The Chiefs in the AFC West and the Bengals in the AFC North. Both teams would love a win this week to keep the momentum going into the midway point of the season.

Kansas City is a six point favorite at home against the Cincinnati Bengals on Sunday night. The total points between these two is set at 58, which is pretty high for an NFL game. So far, the betting public is really high on the Chiefs getting the cover at home. Close to 70% of the betting action thinks KC wins this one by at least a touchdown. As for the total points, 53% thinks it stays under the 58 and 47% likes it go soar over.

Not only are both of these teams in first place in their divisions, but they are both coming off of losses that are mainly due to the lack of defense. Kansas City had a wild west shootout with the New England Patriots last week in a game they ended up losing 43-40. If you are an NFL team that scores 40 points, you NEED and SHOULD win that game every time. The Bengals dropped their seventh straight game against the Pittsburgh Steelers last week. The Bengals had a late lead that they squandered in the final seconds when Antonio Brown scored on a 31 yard touchdown

Along with just straight up playing bad defense, both squads are banged up on that side of the ball as well. Kansas City was without Justin Houston against the Patriots and there is a chance he will be out again this Sunday. The Chiefs also had a major defensive injury to Eric Berry and he is listed as questionable for this weeks game. The Bengals have also had their share of injuries. Here is a “short” list of everyone who is listed as questionable for this weekend’s game: Cedric Ogbuehi, Giovanni Bernard, Jordan Evans, Vincent Ray, CJ Uzomah, Cordy Glenn, and Clayton Fejedelem. Needless to say, them dudes are banged up and it could have a huge impact not only on this game but the next few weeks.

I have not and probably will not ever trust the Cincinnati Bengals in big games. Andy Dalton to me is overrated. He is a good QB yes, but on the big stage when all the chips are on the table, he is not the guy I bet on…ever. On the other hand, Patrick Mahomes has been nothing short of amazing so far in 2018. Usually I am very skeptical of young QB’s that comes out blazing. I am always ready for them to fail or at least the league to catch up to them and them have a bad outing. So far, Mahomes has not done that and to be honest, I think he will eventually come down to earth but it will not be this week. With that said, I just do not see this game being close at all. I see Kansas City coming out of the gates, clicking on all cylinders, an scoring fast and early. I do think that the Bengals will keep it close for a half or so, but in the end, the Kansas City Chiefs will take over and make the plays to put this game away. In the end, I have the Chiefs winning this game 27-17 over the Bengals keeping them in first place in the division and getting the cover at home.