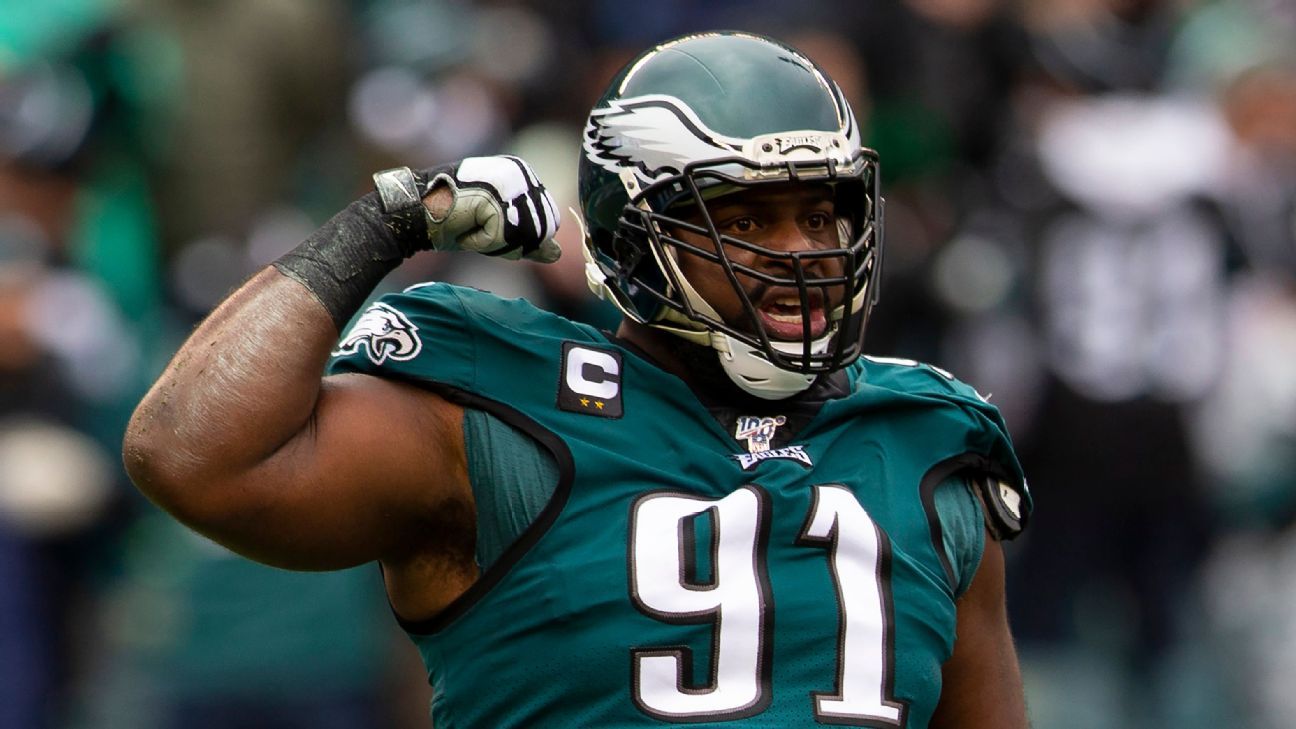 Despite suffering their 2nd loss of the season last week to the Dallas Cowboys in a wild 40-34 defeat, the Philadelphia Eagles can still lock up the NFC’s #1 seed with a victory on Sunday when they host the New Orleans Saints at Lincoln Financial Field. Despite Philadelphia’s concerns for starting QB Jalen Hurts, who has been sidelined with a shoulder injury, backup QB Gardner Minshew played well, against Dallas, by hitting 24 of 40 passing for 355 yards with two touchdowns and two picks. Unfortunately, the Eagles’ defense turned in one of their worst performances of the season, which ultimately led to their demise.

For Sunday’s home game against New Orleans, Minshew is expected to get the start again as Hurts remains sidelined, and that is the reason the Eagles are favored by just 5.5 points over a Saints’ team that has lost 6 of their last ten games. Another reason that the betting line is relatively narrow is the fact that New Orleans is still alive in the battle for a playoff berth following back-to-back wins over Atlanta and Cleveland. While the Saints would need some extreme help, there are scenarios where they can still earn a ticket to the postseason!

Last week, the Saints pulled out a 17-10 victory over the Browns in treacherous weather, which became the first time this season that New Orleans has won back-to-back games. Even with the recent wins, the Saints are still struggling in a lot of ways on the offensive side of the football. In fact, the Saints have been held to 17 points or less in 5 of the last seven games, and the match-up does not get any better this week against a tough Philadelphia defense that will be looking to bounce back from a poor performance in Dallas.

In general terms, the Saints have failed to establish an identity on offense throughout the season. RB Alvin Kamara is having one of his worst seasons as a starter and finds himself less of a focal point. QB Andy Dalton continues to post mediocre at best results despite some bright spots emerging in the likes of WR Chris Olave and TE Juwan Johnson. Still, the Saints’ offense has not had any reliable ways to move the football, and I believe that coaching has a big factor in their struggles. Without much ingenuity, this appears to be a prime spot for Philadelphia’s defensive front to shine and get pressure on Andy Dalton. Offensively, Philadelphia proved last week that they can still be very dangerous with Minshew behind center. Last week, both AJ Brown and DeVonta Smith went over the century mark in the receiving game, and both talented receivers will present challenges to a Saints’ secondary that has been missing CB Marshon Lattimore. Barring a huge setback from Minshew behind center, the match-up against the New Orleans defense does not appear overly threatening.

I think this is a perfect bounce-back game for the Eagles, even with Hurts on the shelf. The Eagles have a better team on both sides of the ball and better coaching to exploit the match-ups. I’m laying the points with confidence!