After watching week 13, I did not come to some new or insane revelation of these two teams. Yes, the Saints lost to the Dallas Cowboys, but that had trap game written all over it. It does not mean that the Saints amazing offense is all of a sudden going to start scoring 13 points a game and just because the Tampa Bay Buccaneers took down the the Panthers does not mean the Bucs are going on some miraculous run. Both teams are who they are. The Saints are still a potential NFC Champion and the Bucs are just another mediocre team who thinks that next year will be the year.

HOW THE PUBLIC IS BETTING NEW ORLEANS AND TAMPA:

Even though the Saints looked bad at Dallas this past Thursday night, the public action is still heavily in their favor. As of Tuesday morning, 67% of the public action was on the Saints to cover the eight points on the road at Tampa. This is a situation that I say fade the public. It just seems too easy that the Saints will avenge that loss to Dallas and come in and blow the brakes off of the Tampa Bay Buccaneers. I am not saying that the Bucs will beat the Saints straight up, but I love the eight points that Tampa is being given on Sunday.

These two teams are very familiar with each other dating back to the 1977 season when they first met. Since that day, the Saints have compiled a 32-23 series record although the Tampa Bay Bucs have taken the last two. This will be the second showdown this season between these two teams. The opening weekend, Tampa took down New Orleans 48-40 before the Saints went on a ten game winning streak. The Saints come into this one as heavy road favorites but can they stop the Bucs short win streak over them or will Tampa somehow pull off another upset against the Saints?

From an injury standpoint, both teams have quite a few players who are listed as “Day to Day” and/or “Questionable” going into Sunday’s game. For the Saints, it is still unclear if Brandon Marshall will make his debut for the team. Along with Marshall on the injury list and questionable for Sunday are Trey Hendrickson and Zach Line. Both are questionable for Sunday and it is still unclear what their status will be come game time. For the Buccaneers, Desean Jackson is day to day with a thumb injury and sources say he should be able to go Sunday. Also on the injury report are MJ Stewart, Carlton Davis, and Brent Grimes are all Day to Day and all three could be a go come Sunday.

WHEN NEW ORLEANS HAS THE BALL:

Can we just stop with this “The Dallas Cowboys Cracked The Code” crap?? The Saints offense is still one to be very afraid of. Yes, the Cowboys played a pretty good game this past weekend but if these two teams played ten times, the Saints would win seven or eight of them. Regardless of one bad game…and yes, just one bad game, their offense is still the top scoring offense in the NFL averaging almost 35 points a game. This Sunday, nothing will change. The Saints will attack just like they always do. Drew Brees will average his usual 25-30 pass attempts a game and New Orleans will run the ball about 20 times with Alvin Kamara getting most of the load. I think the Saints will get back on track come Sunday and if Tampa has any desire to win this game, they must score in the 30s to keep up…they did last time these two faced off (48).

WHEN TAMPA BAY HAS THE BALL:

Tampa has gone back and forth at the quarterback position all season long. This past weekend, in a win over the Carolina Panthers, the Bucs went back with Jameis Winston who was suspended early in the season then later benched after a string of poor performances. The crazy part of it all is that between Ryan Fitzpatrick and Jameis Winston, the Tampa Bay Buccaneers are still one of the top passing teams in all of the NFL averaging nearly 345 yards a game in the air. Along with a high efficiency passing game, the Bucs are also netting another 93 yards a game on the ground. I see much of the same happening going into this Sunday against the Saints. The Bucs will get their yards and points just like they have all season long…regardless of who is playing QB. With that said though, it is the defense that will need to lend a helping hand in the end. The Buccaneers D is giving up almost 30 points a game to opponents and in order to beat the Saints again or to at least keep this game close, this has to improve.

For some reason I am very high on the Buccaneers in this game. They already beat the Saints once this season and all year long, the offense of Tampa has at least made them competitive. The Saints defense is hit or miss and I think this Sunday we have another shootout on our hands. I do not know who will be the winner this Sunday but I do know it will be close. I see a 38-34 type game and no matter who wins, the Bucs will get the cover. Not only do I like this game from a logical and gut feeling, but the Tampa Bay Buccaneers have covered four of the last five games they have played against the Saints and they are 5-0-1 in their last six games played in the month of December. Between my gut, public fading, and trends…I really like Tampa this Sunday.

The weather this Sunday could favor Tampa. It will be rainy with temperatures in the upper 60s to mid 70s. The precipitation could affect the Saints passing game.

Bob’s Pick to Cover Against the Spread: TAKE THE TAMPA BAY BUCCANEERS PLUS THE POINTS ON SUNDAY AGAINST THE SAINTS 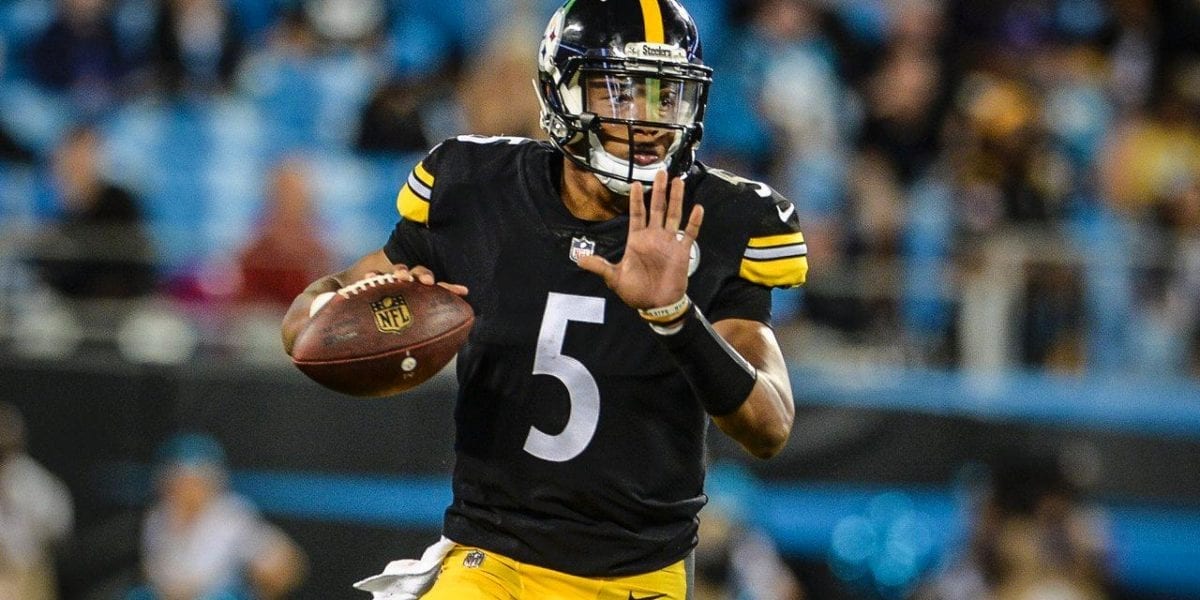 First Fidelity’s call-in sportsbook had built its client base through word of mouth and professional service starting in the early 90s. Many of their players were established, wealthy, older gentleman. Word would spread at the golf course about how easy it was getting paid big amounts. First Fidelity’s then marketing manager told me they didn’t need to market and their phone-in middle aged client base was growing faster than ever. I asked, then why advertise online? He said their “customers are loyal but people eventually retire and even pass away. People die.” It was honest and forward thinking. 15 years later Youwager still has many silver-haired VIPs but is considered cool by the younger connected generation. Maybe Buick needs to hire Youwager’s team.