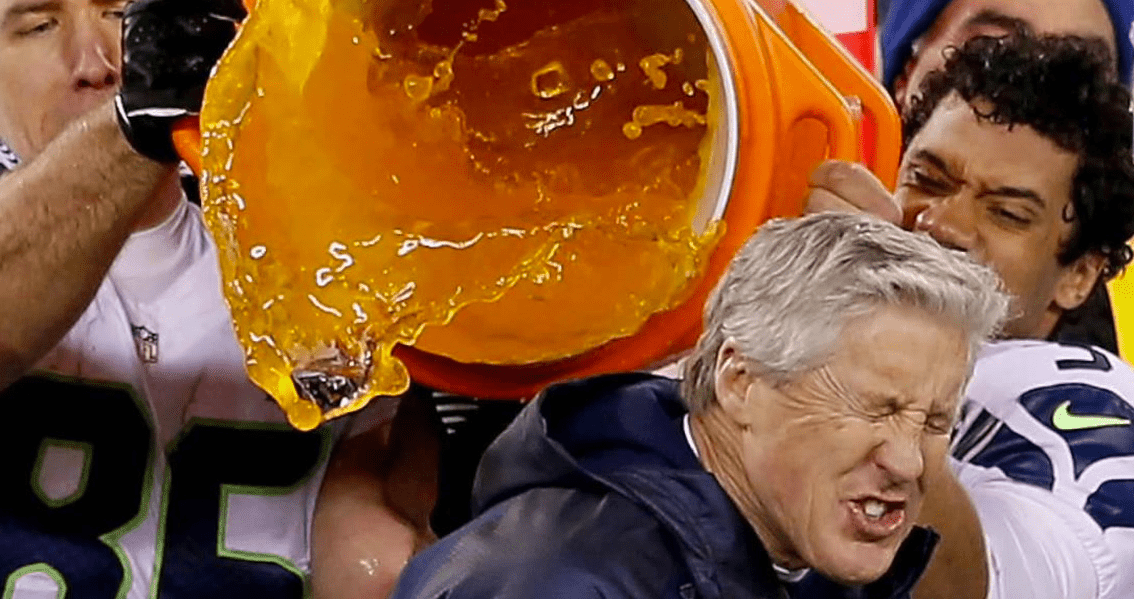 On Sunday February 3rd, the nation will convene for the biggest annual viewing spectacle in history when the New England Patriots and Los Angeles Rams collide in Super Bowl LIII. The reason the Super Bowl has become the biggest annual viewing event is because it contains everything for onlookers. From an intriguing championship match-up for NFL fans, funny commercials, to exciting halftime shows for music lovers, and everything else in between; the Super Bowl has it all.

Likewise, the Super Bowl also has everything for sports bettors because it provokes the most betting action each year for a single sports event. From numerous betting lines, to player props, and game props, bettors can bet on anything from how many touchdowns will be scored to the outcome of the coin toss. It is easy to get caught up in the number of betting options provided by bookies because there are so many different yet appetizing betting lines. Today we sort through the countless betting options and provide a few sharp betting props that you should consider adding to your ticket for Super Bowl LIII. I have done my research and have a few bets that are sure to cash!

Last week the NFC and AFC Championship Games were highlighted by two overtime games that were decided in controversial fashion. Now I am not about to weigh-in on the controversial calls but I will point out the fact that both games featured high scoring affairs where every point mattered. When the Patriots and Rams collide in Atlanta, I expect another similar outcome featuring two potent offenses go back and forth down the field. Perhaps one of the most looked aspects stemming from last week’s games, is the special teams production. Rams kicker Greg Zuerlein nailed a 48 yard field goal to send the game to overtime and then sent the Rams to the Super Bowl by drilling a 57 yard game winning field goal. For Zuerlein AKA “Legatron”, he has the power to drill 60 plus yard field goals with ease and is quite possibly the best kicker in the game. Likewise, the Patriots also have one of the best kickers in NFL history in Stephen Gostkowski. Aside from being the top kicker in field goal percentage last year, Gostkowski is a perfect 21 of 21 on field goals this season of 40 yards or less and has hit 25 of 27 inside of 50 yards.

With two huge assets in the kicking department, this over/under at 3.5 is very attainable. Aside from the kickers themselves, I expect this game to remain close throughout all 60 minutes which is equally important because teams will be forced to settle from field goals barring any significant deficits. If this game stays close in the waning minutes, it would not be surprising to see 1 or 2 field goals in the final few minutes alone. Therefore to simply need 4 for the entire game, seems completely reasonable. In last week’s NFC Championship Game, there were 7 different field goals between the Rams and the Chiefs. While there were just 2 in the AFC Championship Game between the Chiefs and Patriots, that game had a completely different narrative as the Chiefs fell behind by a large margin early. Kansas City was forced into going for it on several occasions that would have typically led to 3 point settlements. For the Super Bowl, I expect this game to remain close throughout and will force more reliability onto the kicking units. Take the over 3.5!

This particular prop is a risky bet because the Super Bowl MVP is usually pretty difficult to predict. The obvious choices would be Rams quarterback Jared Goff (see all of his props) or Patriots quarterback Tom Brady who has won the word more times (4) than any player in NFL history. After all, the Super Bowl MVP Award has been awarded to a quarterback over 50% of the time. However if you are looking for a long shot, let me make the case for Patriots running back Sony Michel. For starters, the Patriots have ran the ball often this season and throughout the playoffs. Michel has been absolutely terrific totaling 242 yards and 5 touchdowns in just 2 playoff games. Another stat line similar to what he has posted in each of the Patriots prior two playoff contests would certainly make an argument for the Super Bowl MVP. Additionally, the Rams are not exactly great against the run. During the regular season, the Rams gave up the most yards (5.1) per rush attempt in the NFL. Opponents often did not have the luxury of sticking the ground game because the Rams offense was scoring so often. However, I would not be surprised to see Belichick stick with a run heavy attack. Belichick thrives off exploiting opponent’s weaknesses and I think Michel could be the main weapon against the Rams. It’s a risky bet with Brady under center but at +1500 it would be big hit!

For the record, I am not a Patriots fan in any form or fashion. In fact, I would much rather see the Rams put their hands around the Lombardi Trophy rather than shipping another one to Brady and company. With that being said, my gut instinct tells me the Patriots win this game. I mean what are the odds the Patriots lose a 2nd straight Super Bowl if you factor in last year’s defeat? Furthermore, the Patriots have produced convincing fast starts in recent weeks that favors this particular prop bet. The Patriots scored 14 points against the Chargers in the 1st quarter (35 in the 1st half) and then shutout the Chiefs 14-0 in the first half with touchdowns in each quarter in last week’s AFC Title Game. In both instances, the Patriots led at the end of the first quarter and won the game. In the AFC Championship Game, this bet would have been considered a “loss” because it was not won in regulation. However, I am banking on the odds that this game will not go into overtime and the fact the Patriots will continue their momentum. At +200 odds, the reward outweighs the risk based on probability alone.

As I alluded to earlier, I expect this game to remain relatively close throughout the full 60 minutes. This particular prop bets brings some value to those that believe the game will remain close. Current odds makers have the Patriots favored by just 2.5 points. While we have seen blowouts in previous Super Bowl games, I don’t think anyone is expecting that here. Of course in a football game, a couple of big plays could erase the value in this 16.5 point spread. A big special teams play, a pick 6, combined with some offensive momentum for either team could push a big lead for either the Rams or Chargers. So while there is some obvious risk, I think the spread is large enough to warrant the risk. In 3 of the last 4 Super Bowls, the largest lead has never exceeded 14 points. I am putting a small play down on this prop that the trend continues.

Need Winners Against the Spread? Get $60 in FREE member Super Bowl picks from Doc’s Sports Service, one of the most trusted names in handicapping! No salesmen and no obligations! Click Here