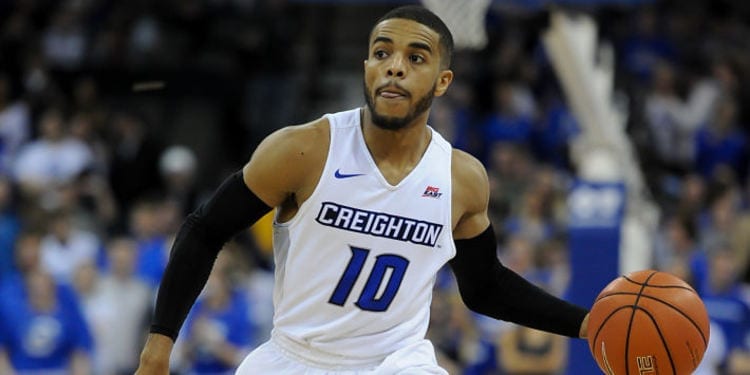 Green Bay likes to run, and it does so because of how deep its rotation goes. Sandy Cohen III is the only player to average more than 25 minutes a game for the Phoenix, and when he’s out of the game, Green Bay becomes a much more limited team. Besides Cohen, however, the Phoenix rotate nine other players in an attempt to wear down their foes. A Green Bay game tends to see a lot of possessions and a lot of points, as the Phoenix don’t play particularly great defense but do shoot the ball pretty well at 47 percent. Green Bay has only failed to crack 70 points once this season, but by the same token, they haven’t held any Division I opponents under 70 points all year.

Creighton can score with just about anyone, mainly because they get good looks and take smart shots. Creighton is tied for sixth in the nation in field goal percentage at 51.4 percent, but the Bluejays are only middle of the road in terms of tempo, which says that they rarely take a bad look at the hoop. Ty-Shon Alexander is the main man for the Bluejays, averaging 18.3 points per game and shooting 48.7 percent from the floor. But when he’s not scoring, as happened in the loss to Nebraska, Creighton’s offense seems to be stuck in neutral. Getting Alexander going is critical for the Bluejays to get their attack going.

Creighton’s energy. How much do the Bluejays have left after playing three Top 25 foes in their past four games and going through finals week? Creighton seemed to be spent Saturday when it lost to Nebraska for the first time in seven years and wasn’t all that competitive in the process. These are the type of games where the favorite tends to struggle because their minds are on getting through the semester, and Creighton’s playing it sandwiched between a pair of tough games. If the Bluejays are emotionally exhausted, this game will be closer than it should be.

Green Bay Will Cover if:

Creighton Will Cover if:

The Bluejays can hit their free throws. Creighton is not a great free throw shooting team, but they’ll have to be in this game because Green Bay is a foul-prone team. Iowa and Oregon both topped 40 free throws against the Phoenix, which made up a large chunk of their respective victories. Given that the Phoenix are such a deep team, they won’t mind fouling — as long as it isn’t Cohen committing the foul — to make Creighton earn the two points at the line instead of giving up an open shot. Creighton has to make that count.

On paper, Creighton should be a solid bet to comfortably win this game. The Bluejays’ three losses have come to two Power 6 foes and Gonzaga, which might be the most complete team in the nation. But I’ve got to pick Green Bay in this contest for a couple of reasons.

Second, finals haven’t started yet at Green Bay. Green Bay’s finals week doesn’t start until next week, which has allowed the Phoenix to focus entirely on basketball while the Bluejays have had the extra distraction of exams. Mentally, that’s going to be a huge boost for the Phoenix and should help keep the game closer than people expect.

Third, this is the first of a stretch of two games in three days for Green Bay, and the second is against Michigan State, so it’s likely that the Phoenix are heading into this game focused on going all out to shoot for a split. They’re not likely to win either game, but they have a better chance in Omaha than they do in East Lansing, so they’re going to be fired up to play this game.

Add it up and there’s enough here to make Green Bay worth the gamble, especially when you’re getting 18.5 points from your sportsbook. This game feels like a single-digit Creighton win to me, so I will gladly take the points with the Phoenix. 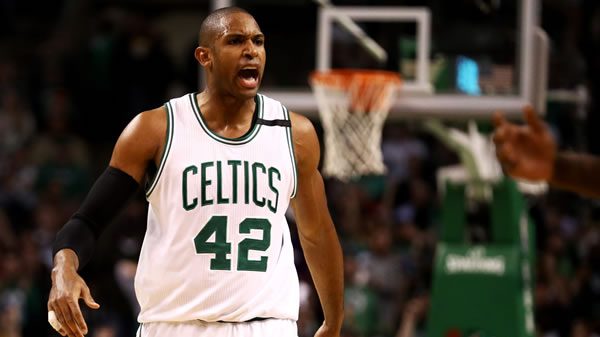 The Golden State Warriors have a chance to put away the Boston Celtics in Game 6 Thursday night, but this series has the feel of one that is going to go the full seven games. Get our GSW/Bos Game 6 point spread prediction here!