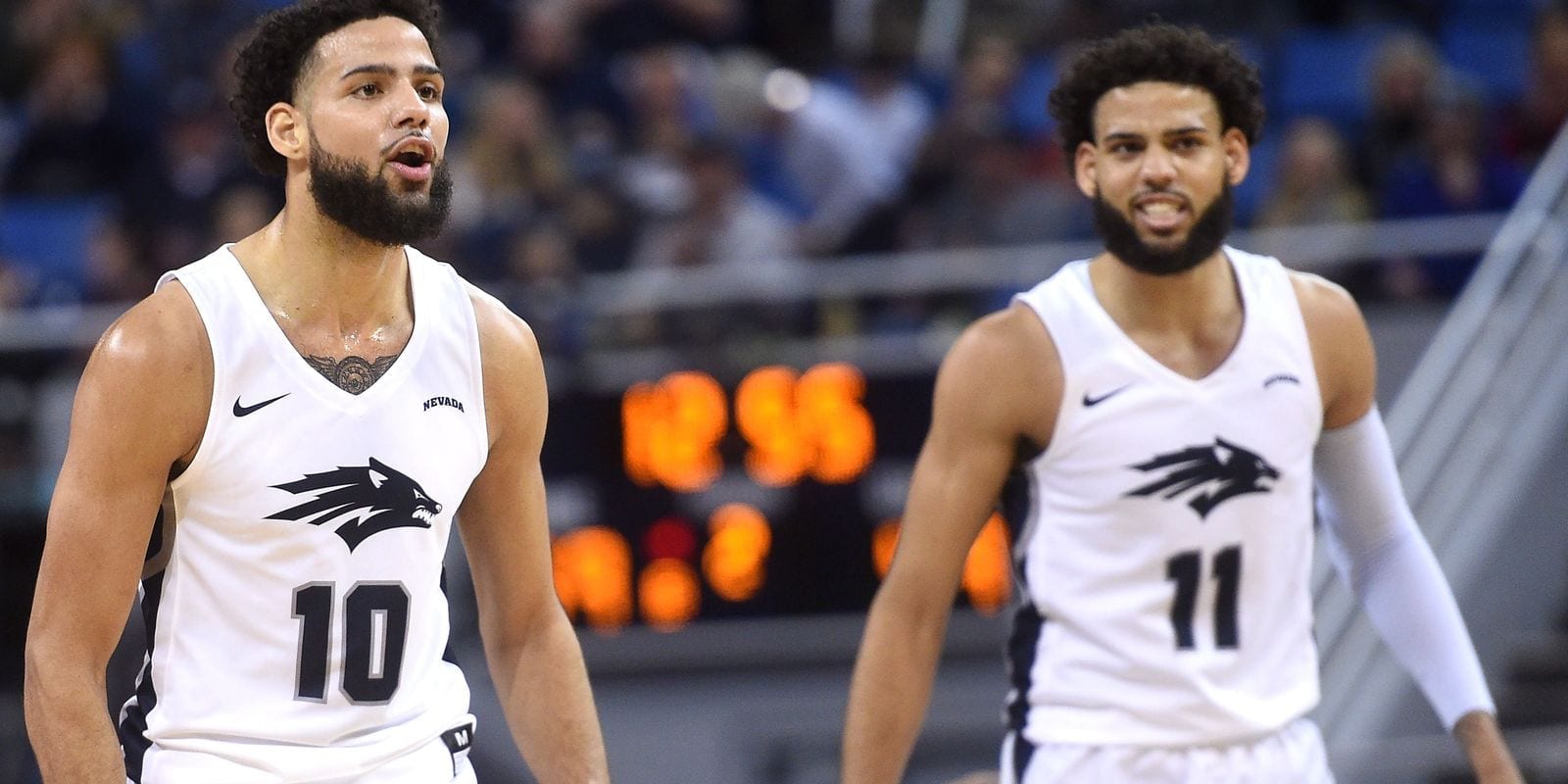 Nevada has more than lived up to the hype it built last season in its run to the Sweet 16, winning all of its first eight games by double digits. Coach Eric Musselman’s strategy of relying mainly on junior college players has set the Wolf Pack up with eight seniors this year, and they’ve played like seniors. The Wolf Pack are excellent shooters at a .496 shooting percentage, and they rarely make poor decisions. Caleb Martin and Jordan Caroline combine to average 38.4 points per game between them, and along with fellow senior Cody Martin, Nevada prefers to keep the ball in their hands as often as possible, usually with good results.

The Sun Devils have completely remade themselves in Bobby Hurley’s fourth year, going from a 3-point shooting team to one that tends to play inside and focus on limiting opponents to one shot. Hurley has emphasized unselfish stats this year, and Zylam Cheatham has responded, recording the second triple-double in Arizona State history with 13 points, 14 rebounds and 10 assists against Texas Southern. Meanwhile, freshman Luguentz Dort has led the way in scoring, averaging 21 points a game to get the Sun Devils off to a 7-0 start.

But like many freshmen, Dort has a critical weakness in that he hasn’t learned how to make good decisions with the basketball on a consistent basis. Averaging 3.6 turnovers a game is far too many, especially against a team that is excellent in transition like Nevada.

Arizona State’s hunger. There’s a lot to question about the Sun Devils based off their poor schedule to this point in the season. Other than one strong win against Mississippi State on a neutral floor, Arizona State hasn’t beaten anyone of note to this point, and considering that the Sun Devils did this last year, it’s perfectly reasonable to question whether they’re really going to be a factor this year.

Beating Nevada would change all of that. There’s little question that the Sun Devils will come out fired up to try to take down a Top 10 squad, and Nevada will have to match that intensity from the opening whistle.

Nevada Will Cover if:

The Wolf Pack can force the Sun Devils into mistakes with the ball and convert them into points. While Arizona State isn’t the greatest at avoiding turnovers, Nevada plays relatively error-free, averaging six fewer turnovers per game than the Sun Devils. In a game like this, an extra 12 points could be the difference between a cover and a defeat, so a lot depends on whether Nevada is able to force Arizona State into the kinds of errors that have plagued it in past contests.

Arizona State Will Cover if:

The Sun Devils attack the glass as well as they have in their first seven games. While Nevada is by no means a poor rebounding squad, only Portland State averages more rebounds per game than Arizona State does. Arizona State has to stay within itself and limit the Wolf Pack to just one shot per possession, because giving up free opportunities to a side like Nevada is just asking for trouble. If the Sun Devils can’t keep Jordan Caroline off the glass, it’s going to be a long night for them.

I like what Bobby Hurley has done with his team in remaking their image in such a short time, and I know he’s got a history of pulling out big wins in the non-conference portion of the schedule. But I just don’t see enough to pick Arizona State in this one.

The Sun Devils just don’t have enough meat on their profile to convince me that they’re ready to play with a team like Nevada. Yes, they have a nice win over Mississippi State, but Mississippi State doesn’t have any impressive wins, so I’m still not sure how good that win really was. Throw in that the Sun Devils are still a team in transition that’s built around a transfer and two strong freshmen, and there’s just too much uncertainty here for me.

By contrast, Nevada has a proven track record from last season and hasn’t had anyone stay within 10 points of it all year. This is a senior-dominated team with a wealth of experience, and nothing yet suggests that the Wolf Pack isn’t a genuine contender for the national title this season.

Play this game in March and I might feel differently, but right now, I have to go with Nevada and laying 7.5.