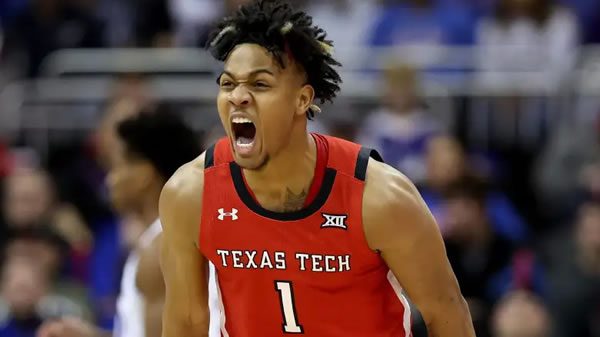 Notre Dame comes into this matchup as the more efficient scoring team. In these games, the Fighting Irish have a record of 19-5 on an average scoring margin of 8.0. Even though Texas Tech trails Notre Dame on the offensive end of the court, they enter this game holding the edge on defense. So far, the Red Raiders are 26-9 with an edge in defensive efficiency. In these games, they hold an average scoring margin of 12.0.

The Fighting Irish come into this game with 37.2% of their overall scoring coming from made three-point shots. This figure places them above the NCAA average. Compared to Notre Dame, three-point shooting is not a key part of their gameplan as just 25.4% of their scoring comes from outside.

Texas Tech is a sizable favorite because their defense is much better. After watching both teams play, I feel like N.D. is playing over their heads and Tech isn’t playing as good as they can. I hate to do this, but I gotta call it like I see it… There’s ZERO betting value in this game. It wouldn’t surprise me if the final score is right on the spread. I’m passing!