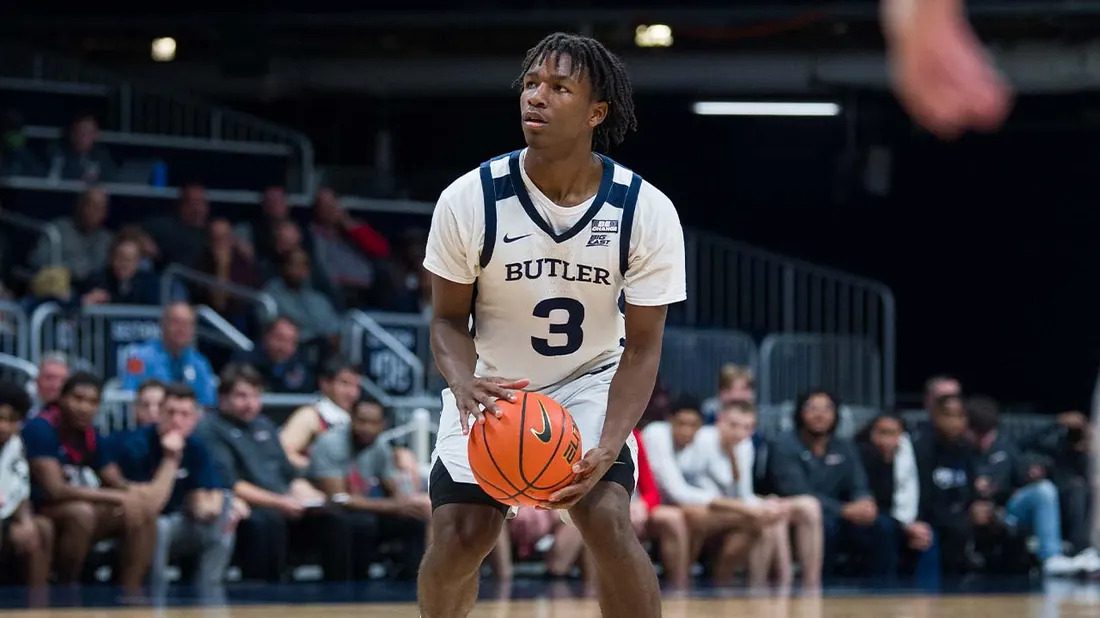 Ice-cold Butler hosts the high-flying Providence Friars on Thursday evening at the Hinkle Fieldhouse in Indianapolis, Indiana. The Bulldogs haven’t fared well against the top-level-rated competition and will have to prove that they can beat a high RPI team after going 0-4 in their first four tries.

This game opened on the board with Butler, a -2 home favorite, with the total offered up at 141.5. Since then, the early betting has driven the spread down to -1.5, and the total has climbed a point to 142.5.

Providence picked up a victory over Marquette by a score of 103-98. Heading into the game, the Friars were favored to win, with a point spread of -0.5. The combined 201 points finished above the 149.5 total line.

Butler most recently fell to Creighton (78-56). Not only did the Bulldogs lose straight-up, but they picked up an ATS defeat as +8 point underdogs. The combined 134 points did not surpass the 142 total line.

Providence
Over their last five games, Providence has a straight-up record of 5-0 while going 5-0 vs. the spread. Over this stretch, the Friars’ offense averages 90.8 points per game while hitting 51.1% of their shots from the field. On the defensive end of the floor, they have allowed opponents to shoot 40.9% from the field while allowing 70.6 points per contest.

Butler
In their previous five contests, Butler is 3-2 straight-up and 2-3 vs. the spread. In these five games, they have a scoring average of 67.0 points per game on a shooting percentage of 45.6%. Defensively, they allow teams to hit 42.7% of their shots while giving up 66.2 points per game.

This season, the combined power rating of Providence’s opponents comes in at 75.9. On the other side, Butler’s combined opponent power rating sits at 77.2.

For the season, the Friars have played four road games and have a record of 2-2. In these contests, Providence is 2-2 vs. the spread. Offensively, they have averaged 71.2 points per game on a shooting percentage of 45.2%. On defense, the Friars allow 72.5 points per contest when playing away from home. So far, opposing teams have a field goal percentage of 45.6% in these games.

How Does Butler Fare At Home?

In their eight games at home, Butler has a 7-1 record vs. the spread while going 6-2 straight-up. On offense, the Bulldogs are shooting 51.1% on their home floor, leading to 75.9 points per game. Defensively, opponents are shooting 41.4% in these contests. The Butler defense is allowing 62.1 points per game at home.

For the season, Providence is averaging 71.8 points per game (179th) while posting an overall field goal percentage of 43.7%. In today’s game, they will be matched up against a Butler defense that has allowed an average of 64.8 points per contest. This year, opponents have hit 42.9% of their shots vs. Butler. On the other side, the Butler Bulldogs are coming into the game averaging 63.8 points per game on a shooting percentage of 41.6%. The Bulldogs will be facing a defensive unit allowing an average of 69.6 points per contest. So far, teams have hit 42.8% of their shots vs. the Friars.

From beyond the arc, Providence has a shooting percentage of 34.3% while ranking 402nd in attempts per game. The Friars will be facing a Butler defense with a 3-point field goal shooting percentage allowed of 31.5%. Butler enters the game having hit 30.5% of their looks from deep while averaging 6.94 made 3’s per game. On the other end, Providence has allowed opponents to hit 36.4% of their shots from beyond the arc.

I like Butler in this spot. They certainly won’t be over-confident after losing back-to-back games by 22 points, but they do have the defense that could cause Providence fits and the offense that can do some damage if the Friars let their defense slip. The small line has Butler basically needing just to win to get the cover, and that’s where my money is landing tonight. Question! Do you like to save money? Do you find it ridiculous to waste money? Then why are you still laying -110 odds at your bookie when you could be laying only -105 odds? It doesn’t make any sense to overpay! Make your dollars stretch farther in 2023! Bet smart by signing up for a betting account at BetAnySports!