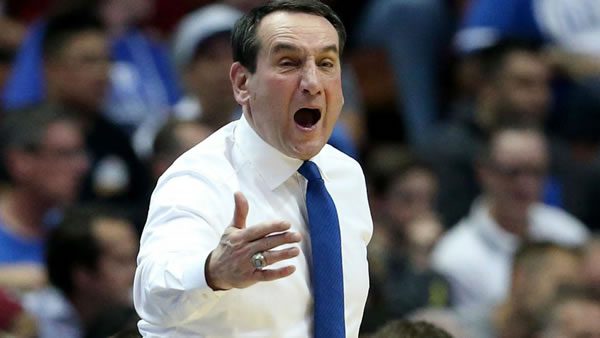 (Get the Best Parlay Odds >>> Every dollar matters!)

Duke
Duke has no reported injuries at this time.

Texas Tech take on the Blue Devils, holding the advantage in defensive efficiency, giving up 60.0 points per 70.0 possessions (NCAA Average) compared to Duke at 67.0. When playing as the superior defensive unit, the Red Raiders have a record of 27-9. Even though Duke trails Texas Tech on the defensive end of the court, they enter this game holding the edge on offense. So far, the Blue Devils are 29-6 with an edge in offensive efficiency. In these games, they hold an average scoring margin of 13.0.

I don’t expect this game to be heavily dictated by three-point shooting, as both the Red Raiders and Blue Devils are near the bottom of the NCAA in their percentage of points from beyond the arc. So far, 25.3% of Texas Tech’s points are coming from three-point shots. The same goes for Duke, at 30.3%.

It’s the end of the road for Coach K! Texas Tech is a filthy team that is going to beat the Dukies handily! Be sure to check out the rest of our March Madness picks!