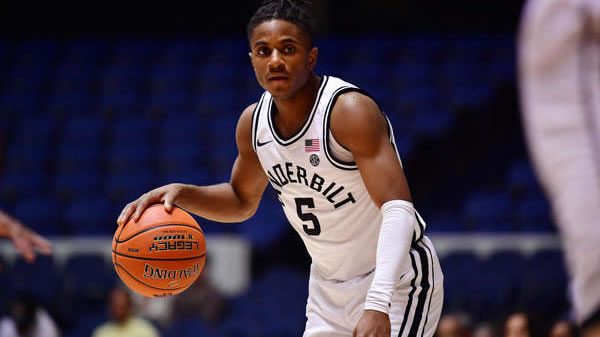 Vandy is better at defending the 3-point line. The Commodores allow 30% from behind the arc as opposed to the Tigers who allow 35.6%.

While it’s a small sample, Missouri is shooting a lesser percentage from the field over their past games (46.8%) than they allow their opponents (47.3%). This isn’t earth shattering by any means, however, it’s one of negative variables that we take into consideration when handicapping college basketball games.

More important is how teams play against conference opponents. Since conference play just recently started, we’ve got very little to go on here, but with the short amount of data we have, Missouri hasn’t fared well in their two games in league ,play shooting 46.8% and allowing 47.3%. Vanderbilt’s sample is even less, with one game against South Carolina in which they shot 45% and gave up 41%.

Both teams are even with regards to average power ratings of opponents played this season at 73. I prefer to always have the upper hand in this category, as ,it’s a very underrated variable when handicapping games, but even isn’t a bad thing.

I do have two concerns about Vandy. The first is that this is their first road game since 11/30/22. The second is they play Tennessee in their next game and look-ahead spots can be trouble.

Kevn’s Pick to Cover the Spread: I think Missouri wins the game, but Vandy covers the +9. Vanderbilt is a much better defensive team. Vandy does have a shot of winning this game straight up, so I’ll be placing 10% of my wager on the money line and the other 90% on the spread. Good luck!