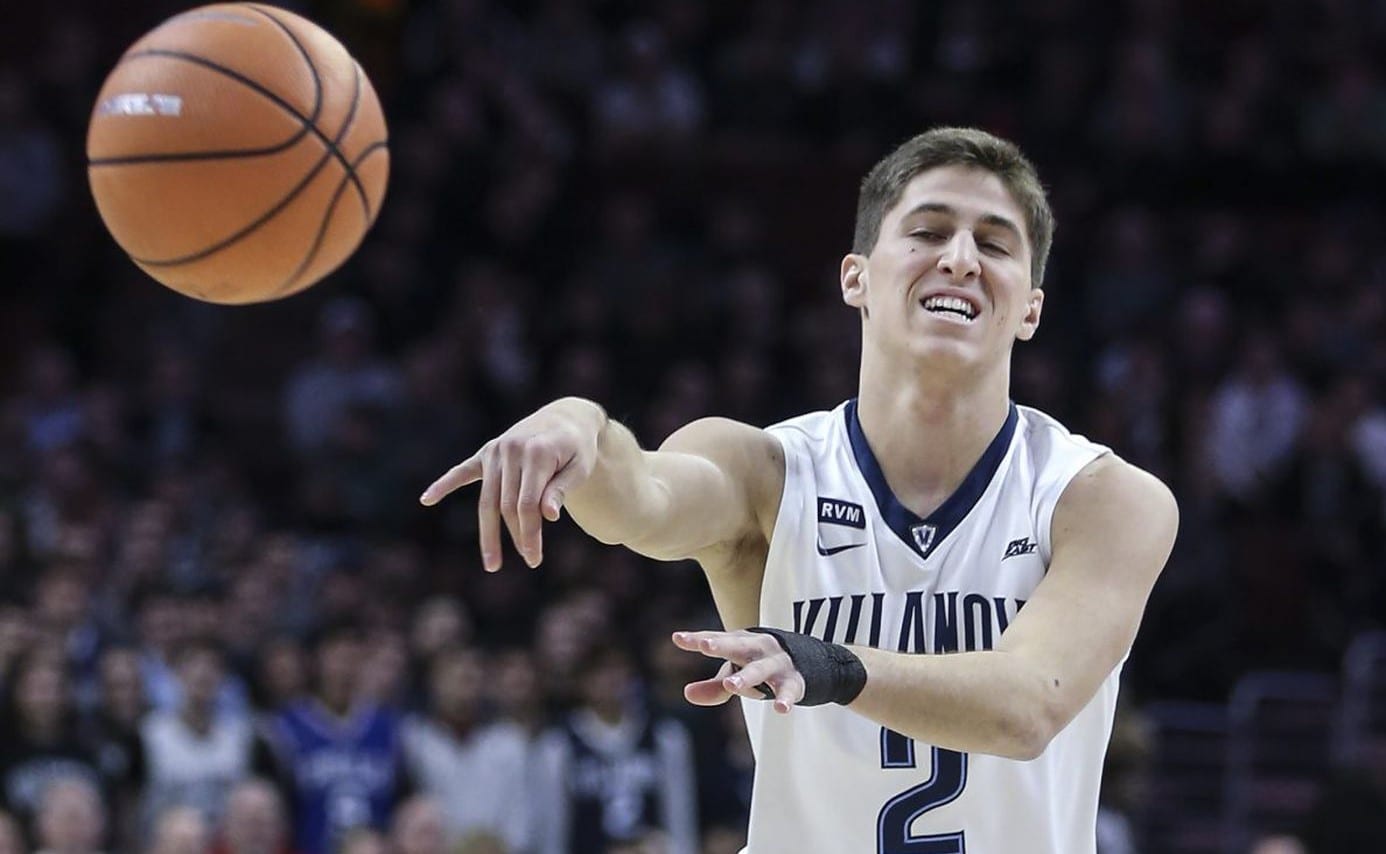 Is Marquette now a genuine contender for the Big East title? The Golden Eagles might have dug the hole a little bit too deep in the first few games of the season, as they lost their first three games in the Big East but have won seven of eight since then to pull themselves back into the race. The winning streak ended against Providence on the road, but with how well Marquette has played, there’s a genuine chance that the Golden Eagles can finish high in the Big East in Shaka Smart’s first season. The Golden Eagles don’t play a top team in any of their final six games in the league, so if they can get by Villanova and Connecticut, they’re likely home free to finish third or better in the league.

Villanova has been mostly consistent as usual, and the Wildcats are once again in the mix for the Big East crown. Villanova has lost just twice in the league, with the home loss to Marquette two weeks ago really sticking with the Wildcats at the moment. The title is still there for Villanova to win, especially because it still gets two shots at league leader Providence. But to make those games with the Friars matter, Villanova has to show that it can beat a top quality team, and getting a win here over the Golden Eagles would mark a big step forward for a team that hasn’t always been as good as its record.

Villanova is a very aggravating team to either bet on or against, because it often feels like the Wildcats are playing with fire. Villanova tends to either play down to its or step its game up when faced with a tough opponent, but the one big problem with this team is how they choose to play their style of basketball. The Wildcats play a pretty slow tempo, which tends to lend itself to unders, but that doesn’t work with Villanova because the Wildcats can almost always shoot themselves back into the contest.

As such, Villanova has become a much better team to live bet. When things are going well for the Wildcats, jump on them before they get out of hand. If the shooters aren’t hitting anything, go in the other direction. The first game against the Golden Eagles would have been a great example of when to go the other way, as Justin Moore and Colin Gillespie shot 9-for-26 in the defeat to the Golden Eagles while sitting a grand total of three minutes. As Villanova goes six deep, if the Wildcats are missing contributions from any of their top players, they might have a hard time switching to a new plan.

The way that Marquette won the game in Philadelphia was both impressive and unsustainable, as it was heavily dependent on getting some deep shots out of Justin Lewis. Lewis was outstanding against the Wildcats in the first meeting, going 8-for-16 and scoring 21 points in the win. But the stats show that Marquette took 29 shots from the arc and hit 13 of them, only getting eight baskets from inside the arc.

That says Marquette is far too willing to settle for the first shot that comes their way, as opposed to working for a good look at the hoop. That’s not typical of a Shaka Smart squad, but with the Golden Eagles being as strong as they are on defense, they can usually get away with a subpar performance at the offensive end. The Golden Eagles will likely get better at attacking the hoop in future seasons under Smart as he gets more of his guys on the floor, but for now, it’s defense first, second and third.

Villanova will Cover If: The Wildcats can bury the Golden Eagles in 3-pointers. Villanova has the ability to bury just about anyone from deep in the right situation, and if they hit a few open shots, it’s difficult to see any way back for the Golden Eagles. Marquette just isn’t built to come from behind against a good shooting team.

Marquette will Cover If: The Golden Eagles can defend the 3 and keep Villanova from getting in a rhythm. The Wildcats were out of sync in the first meeting in Philadelphia, and the Golden Eagles will likely try a similar strategy this time around. If they can frustrate the Wildcats well enough, they’ll land the cover.

I hate prop betting when Villanova is involved, but Marquette has seen its past three home games get to 139 points or more, and I think that might happen again if Villanova does its share of the scoring. I’ll take the over in this one.

This is still Villanova’s crown until the Wildcats relinquish it, and I don’t think they’re ready to do that in this situation. Villanova shouldn’t have lost the first meeting, and it’s probably got the edge the second time around too, even with the game being played in Milwaukee. I’ll take the Wildcats to land the cover here. Note: The Super Bowl is coming! Double your bet at no extra cost by taking advantage of a 100% bonus at one many of our top tier online sportsbooks!