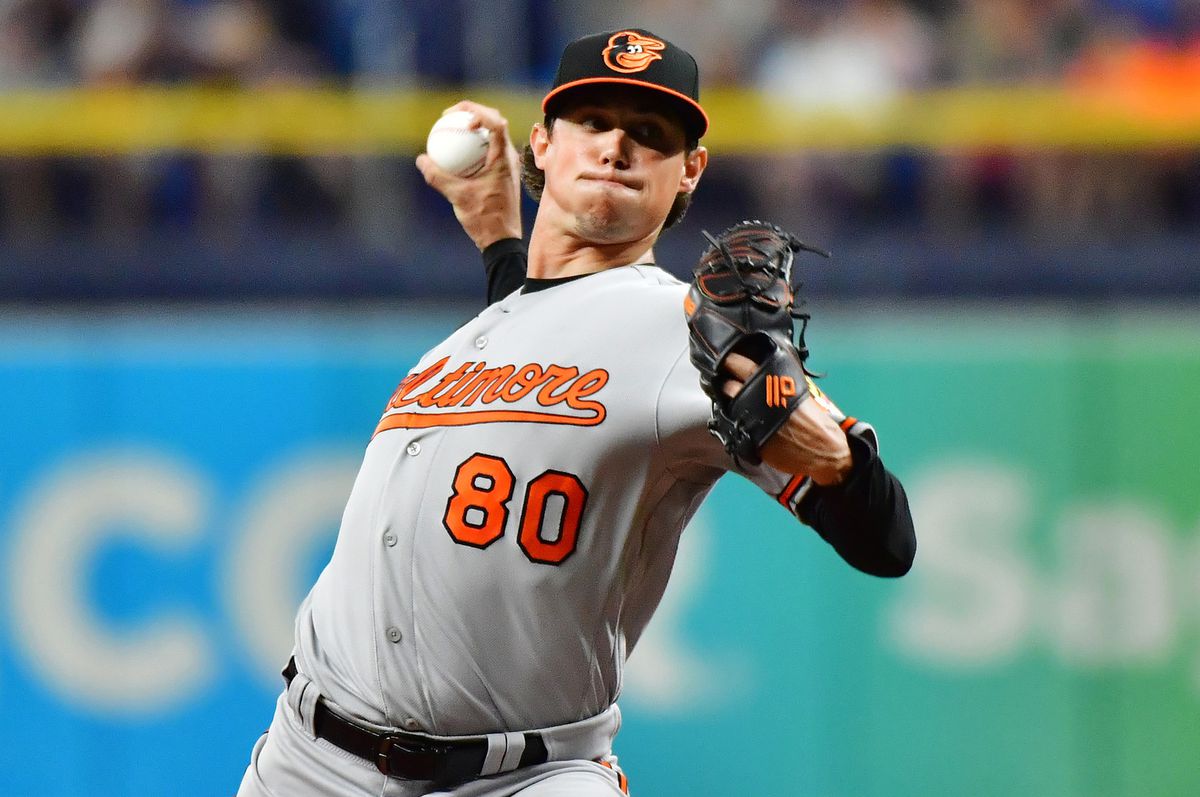 The Pirates are hoping to get back on track after falling to the Orioles by a score of 6-3. Pittsburgh’s pitching staff finished the game by allowing 11 hits, leading to 6 runs. On offense, the Pirates finished with three runs on six hits. Pittsburgh’s loss came as the underdog, getting 163.0 on the money line. With the over-under line set at 8.5 runs, the Pirates and Orioles combined to go over this total. Even with this game going over the total, Pittsburgh still has an over-under record of just 45-55-7.

The Pirates are looking to continue adding wins, as they are 3-2 over their last 5 games. However, even with an above .500 record (last 5) their run differential sits at just 0 (last 5). Their hot play has been driven by an offense that typically averages 3.59 runs per game. But, over this stretch, this figure has bumped up to 4.2. Pittsburgh’s overall series record is just 9-19-7.

In their last game, Baltimore took down the Pirates by a score of 6-3. In the winning effort, the team’s pitchers held the Pirates to 3 runs and 6 hits. In the victory, the Orioles came up with 11 hits and 6 runs. In the game, Baltimore was able to take care of business as they were the favorite at -168.0. For the season, the team has been favored in 23 games, winning at a rate of 65.0%. The Orioles and Pirates went over the run total line set at 8.5 runs. Against the run total, Baltimore is just 50-53-4.

Pittsburgh will roll with Bryse Wilson (1-6) as their starter. To date, Wilson has an ERA of 6.2 while lasting an average of 4.36 innings per appearance. Opposing teams have hit the ball well against the right-hander, with a batting average of 0.311. Opposing batters have been able to drive the ball with power against Wilson, averaging 1.62 homers per 9 innings pitched. Wilson is in the bottom half of the league in strikeouts, averaging just 3.0 K’s per game. This includes a strikeout percentage of 15.0%. Throughout the season, Wilson has avoided walking batters, allowing just 2.66 per contest.

In today’s game, Baltimore turns to starter Spenser Watkins. For the year, he has a record of 4-1. So far, Watkins has put together an ERA of 3.8. In his appearances leading up to today, he has lasted an average of 4.57 innings. Opposing teams have hit the ball well against the right-hander, with a batting average of 0.266. So far, Watkins has managed to keep the ball in the ballpark, allowing just 0.98 home runs per 9 innings. Watkins is in the bottom half of the league in strikeouts, averaging just 2.86 K’s per game. This includes a strikeout percentage of 14%. For the season, he has struggled with command averaging 2.81 walks per outing.

Today’s matchup between the Pittsburgh Pirates and Baltimore Orioles will be their 3rd meeting of the season. Baltimore holds the edge in the series at 2-0. Through 2 games, the series over-under record is 1-1, with the average run total sitting at nan runs per game. In these matchups, the average scoring differential sits at 2.0 runs.

More Picks: Get our Red Sox at Royals Moneyline pick for their 8/7/22 game

Heading into Sunday’s Interleague matchup between Pittsburgh and Baltimore, the Orioles are the favorite to pick up the win. Although Bryse Wilson helped lead his team to a win over Milwaukee in his last outing, he is facing a Baltimore team that has won 7 of their last 10 games. I like the Orioles on the moneyline.