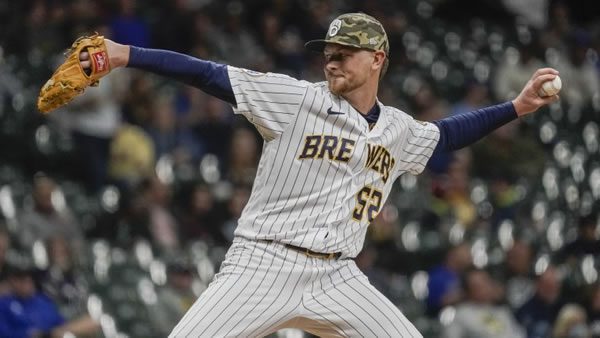 Why Are We Here?

The Mets were built to win now, take advantage of a weak NL East and challenge the Braves for division supremacy all year long. If they didn’t pass the Braves, they were expected to at least battle with the likes of San Diego for the wild card and then get their shot in the playoffs.

Well, that didn’t come close to happening, as the Mets’ spending in the offseason and their decision to be buyers at the trade deadline both failed to pan out. The Mets won’t be hurting for money because of Steve Cohen’s deep pockets, but they are certainly going to be a different team in 2022 after this year’s failure, and the players seem to know it all too well. The Mets have proven a great opponent for teams trying to get into the playoffs, as they’ve managed to win just two of their past ten contests.

To make matters worse (or better from a betting standpoint), the Mets’ pitchers have reliably allowed opposing teams to tee off on them. Taking “Mets opponent over 3.5 runs” would have netted you a win in nine of New York’s last ten games, and bumping that up to 4.5 would have made it 8-2. In baseball, more than ever before, some teams really are just there to make up the numbers, and the 2021 Mets have proven themselves in that category.

After dropping four straight to the Cardinals, the Brewers know exactly why they’re here: to nail down the NL Central in front of their home fans and not have to worry about the last week of the season. The Brewers still enjoy a healthy lead on St. Louis, but with the Cardinals now having won 12 straight and facing only Milwaukee and the already-folded Cubs over the final stretch, the last thing the Brewers want to do is blow this opportunity against the Mets and actually have to beat the Cardinals in Busch Stadium or the Dodgers in Los Angeles to hold on to the division.

All Milwaukee needs is a sweep of the Mets, and it wins the division no matter what St. Louis does, so expect the Brewers to go all out to try to get the job done now against the Mets and allow their fans to celebrate with them. This isn’t quite a do-or-die situation, but it is a do-or-the job gets a lot harder situation, so there’s no shortage of motivation for Milwaukee here.

The Brewers exploded for runs against Cleveland and Philadelphia, whom Lauer held to one and zero runs, respectively. Against the Giants, on the other hand, the bullpen blew it, allowing the Giants to score four in the final two innings after Lauer had held San Francisco to one run through seven. Lauer will likely give Milwaukee a strong performance, but whether the Brewers cash in is another question.

It’s still a good time to play baseball in Wisconsin, as temperatures will be at 68 degrees at first pitch. Strong winds of 17 miles per hour will push balls toward the third-base line.

The Mets have a horrible history in Milwaukee, and they aren’t playing very well right now. There appears to be little to no motivation from the team from Queens, and Mets fans are a lot more interested in ESPN’s documentary on the 1986 team than they are about what’s happening on the field.

Milwaukee needs to have this game a lot more than New York, and it’s the more talented team to boot. Give me the Brewers. Note: Be sure to check out our Week 3 NFL Picks!