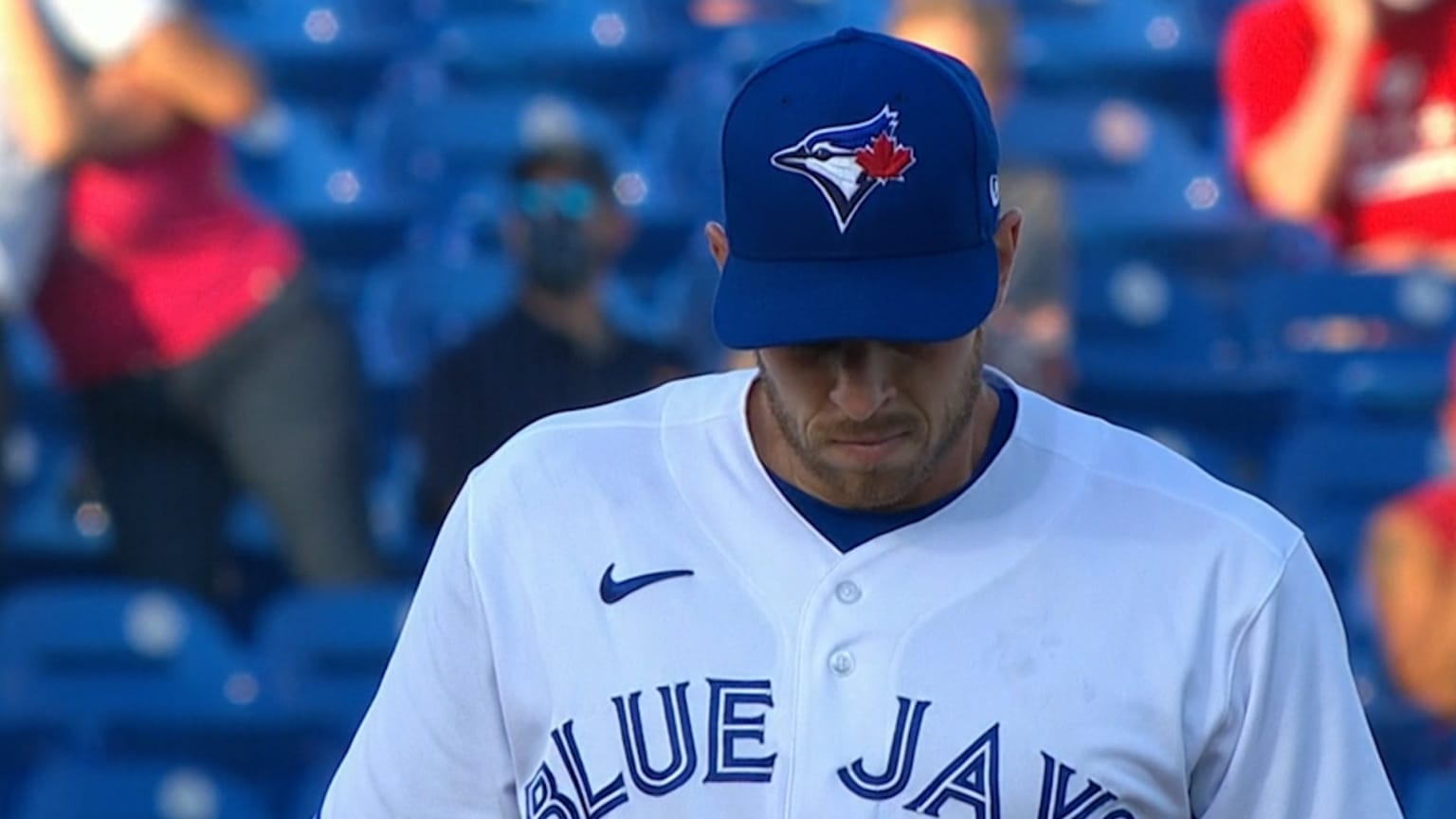 Toronto vs. Oakland has been a bit of a weird matchup in the past two seasons it’s been held. The teams didn’t play last year because of COVID keeping teams in their own divisions, but before that, the teams took turns dominating the season series. In 2019, it was the Blue Jays’ turn to dominate the Athletics, despite Oakland finishing 30 games better than Toronto. The Blue Jays won all six games against Oakland, one of their few highlights in an otherwise disastrous year.

In 2018, the reverse occurred. The Blue Jays weren’t great at 73-89, and the Athletics took full advantage, winning all seven matchups against Toronto. To make matters worse for the Jays, none of those losses were even close, as Oakland easily covered on the run line in all seven victories. Blowouts have been the one constant in this series as of late: 11 of the last 13 matchups in this series were decided by two runs or more.

Heating Up the Bats

For the most part, Toronto has been a strong under bet this season, as the Jays have played to the under in 15 out of 26 games this season. But the Blue Jays have been showing much more hitting prowess of late, scoring 37 runs in their past five contests. Bo Bichette, in particular, has gotten the job done at the dish lately, collecting nine hits and two home runs in Toronto’s past four games.

The big question for the Jays is whether their recent hitting prowess will continue once they get themselves away from cozy Dunedin. The Jays have had no problems scoring at home in their spring training ballpark, hitting the over in three of their past five home games (and the one-loss still saw them score seven runs while the Braves floundered.) But in their past five games on the road, they’ve gone under the total four times, in large part because they’ve scored three or less in three of those contests.

Swing to the Extremes

Oakland started the year in disastrous fashion by dropping seven of its first eight contests, then responded by winning 13 in a row to rocket to the top of the AL West. The Athletics have since settled themselves back to the mean, going 3-5 in their past eight games since the winning streak came to its conclusion.

However, the most recent home series could have been a telling clue as to whether the Athletics are really as good as they showed in that streak or were just taking advantage of a lull in the schedule. The Athletics dropped two out of three to a mediocre Orioles team and would have lost a third if not for a game-saving eighth inning from Ramon Laureano, and the defense didn’t help matters by giving up 13 runs in the final two games of the series.

This will be a great day for baseball, with temperatures at 70 degrees at first pitch and winds blowing west-northwest at nine miles per hour, sending balls out toward right-center.

Toronto has had Oakland’s number as of later, and I am not convinced that the Athletics are really as strong as their record suggests. They did more than their share of taking advantage of the Tigers and Twins, both of whom are struggling to get anything going this season, with over half of Oakland’s wins coming against Detroit, Minnesota, and Baltimore — three of the four worst teams in the American League at the moment — that suggests that Oakland is a paper tiger that won’t be able to keep this going when it faces better opponents.

With Toronto coming off a sweep of Oakland, I think there’s a lot to like about getting the Jays at plus money in this situation. Give me Toronto here. Did you know that there’s a sportsbook online that offers discounted odds? (Walmart style pricing!) YES! Underdogs pay more and favorites cost less at BetAnySports! You also only lay -105 on sides and totals on point spreads instead of the more expensive -110 that you’re currently laying! Make the switch today to BetAnySports! You’ll be so glad you did!