Grizzlies vs Lakers: Expert Analysis and Prediction for Tonight’s Showdown 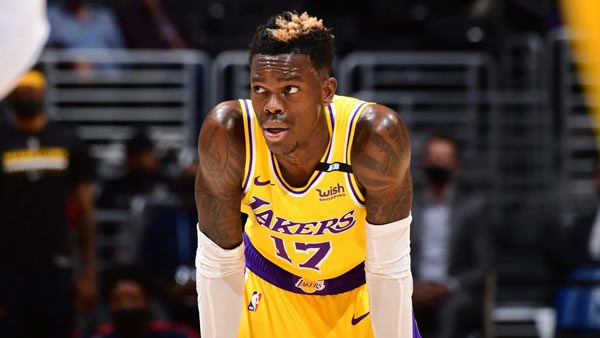 Memphis is 31-13 overall heading into the game. When taking to the road, Memphis has a mark of 11-10 and a win percentage of 52%. Currently, the team is 2nd in the Western Conference. So far, they are 22-20-2 vs. the spread. In their matchup against Los Angeles, the Memphis Grizzlies have won 11 straight games and will look to push that mark to 12 in a row.

The Grizzlies from Memphis triumphed in their last match against the Cavaliers, achieving a 115-114 victory. Desmond Bane had the most points for the Grizzlies with 25. Despite the win, the Grizzlies did not cover the spread as 7-point favorites.

In their last game, Los Angeles was defeated by Kings with a score of 116-111. Despite LeBron James scoring 32 points, the team was unable to come out on top. Going into the game, the Lakers were 2 point favorites.

This season, Memphis is among the league leaders in scoring, averaging 117.5 points per game. So far, the Grizzlies are also one of the more up-tempo teams in the league, sitting at 101.3 possessions per game. When looking at the team’s 3-point shooting numbers, they profile as an average team in both percentage and attempts. For the season, the Grizzlies’ offense is ranked 18th in 3-point attempts per game while connecting at a rate of 35.1%. Defensively, the Grizzlies have been one of the best units in the NBA, allowing just 109.93 points per game. So far, they have done an excellent job defending the 3-point arc, allowing teams to hit just 34.88%.

Ja Morant is the top scorer for the Grizzlies, with an average of 27.4 points per game. This season, his field goal percentage is 46.9%. Dillon Brooks is the team’s second-leading scorer, averaging 16.3 points per game.

This season, Los Angeles is among the league leaders in scoring, averaging 116.9 points per game. So far, the Lakers are also one of the more up-tempo teams in the league, sitting at 102.5 possessions per game. Los Angeles has struggled with their 3-point shot this season, as they are currently ranked just 27th in 3-point shooting percentage at 33.7%. In addition, they are near the bottom of the league in attempts, at just 30.6 attempts per contest. The defensive play has been a struggle for Los Angeles, as they are currently allowing 115.15 points per game. In terms of their 3-point defense, opposing teams have hit 35.38% of their looks from deep, placing the Lakers 18th in the NBA.

For this upcoming matchup with the Grizzlies, bettors should keep a close eye on the injury report for the Lakers, as they may be without two of their top scorers. Anthony Davis is already listed as out, while LeBron James is questionable. If he is able to play, LeBron James will likely be more assertive on offense, as he is 7th in the NBA in usage rate and has accounted for 25.4% of the team’s field goal attempts, averaging 29.8 points per game.

Lebron is getting old but still shows out in the spotlight. I’m betting on the Lakers plus the points and taking an aspirin to help ease the pain because it’s not gonna come easy! Bet your NBA predictions for FREE this week by scoring a 100% real cash bonus on your first deposit of $100 to $500 when you use bonus code PREDICTEM at Betnow Sportsbook!