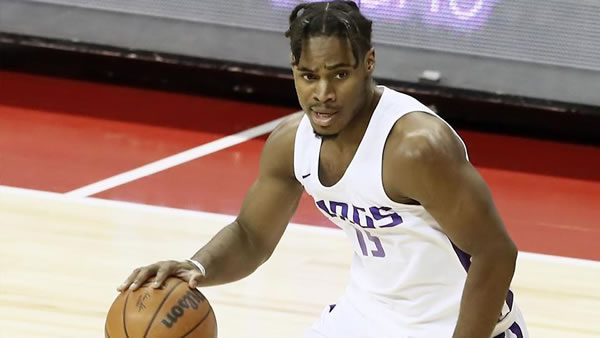 The Los Angeles Clippers host the Sacramento Kings in a Western-Conference matchup. Tip-off is set for 09:30 PM ET at the Staples Center.

The Sacramento Kings come into this game with an overall record of 29-51, placing them 12nd in the Western Conference. Throughout the season, Sacramento has struggled in their 39 road contests, sitting at 13-26. Over the Kings’ last five games, they have picked up just 2 wins. In this stretch, Sacramento’s offense is scoring right in line with their season average, putting up 108.0 points per game. Combined, the Kings’ last five opponents are giving up 111.0 points per contest. In this recent cold stretch, the Kings are allowing an average of 118.0 points per game, similar to their usual rate of 115.8.In the Sacramento Kings’ most recent game, the team fell to New Orleans by a score of 123-109.

The Los Angeles Clippers come into this game with an overall record of 40-40, placing them 8th in the Western Conference. So far, Los Angeles is above .500 at home, holding a record of 23-16. The Clippers have played well over their last five games, picking up 4 wins. During this stretch, Los Angeles is averaging 127.0 points per game, 19.0 points more than their season average of 107.9. This uptick in offensive play has come while playing a group of opponents who are collectively giving up 110.0 points per contest. Even though the Clippers have been adding to the win column, their opponents have had no trouble scoring the ball, averaging 116.0 points per game, up from Los Angeles’s usual rate of 108.8. In the Los Angeles Clippers’ most recent game, Los Angeles took down Phoenix by a score of 113-109.

The Kings come into this game as the more efficient offensive team, averaging 106.7 points per 100 possessions. When playing as the superior offensive unit, Sacramento is winning at a rate of 78%. These victories are coming by an average margin of 10.0 points. On the other side, the Clippers hold the advantage on the defensive end of the floor. So far, they have played 25 games as the better defensive team, picking up 16 wins (64%).

Heading into today’s matchup, the Sacramento Kings and Los Angeles Clippers have met up for 3 games. In their last meeting, LA Clippers picked up a 105-89 win.

How the Public is Betting the Kings vs Clippers

67% are betting the Clippers against the spread.
52% are wagering on the game to go over the posted total of 225.5

Heading into this matchup, the Clippers have rattled off 3 straight wins, helping them lock in the 8th seed in the West. On the other side, the Kings have dropped 2 straight contests but will be looking to finish another disappointing season on a high note. Because the Kings are dealing with several key injuries, the Clippers come into this game as 11.5 point favorites. Even with a large spread, I see LA covering at home.