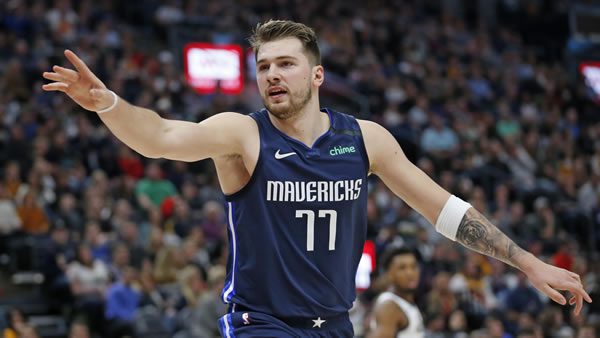 Heading into the game, Dallas is 9-9 overall. When taking to the road, Dallas has a mark of 1-6 and a win percentage of 14%. Currently, the team is 11th in the Western Conference. So far, they are 4-13-1 vs. the spread. Dallas travels to take on the Bucks, hoping to avoid their 4th straight loss.

Dallas most recently lost to the Raptors by a score of 105-100. The team high 24 points from Luka Doncic were not enough to come away with the win. The Mavericks’ were 2-point favorites going into the game.

The Mavericks and Bucks will be playing for the first time this year. Last year, the two teams split their season series. Milwaukee took game 1 of last year’s series by a score of 102-95. While the Mavericks won 118-112 in game 2. Each team won on their opponent’s home floor.

Heading into the game, the Dallas Mavericks are 26th in the league in scoring, averaging 108.7 points per contest. So far, they are playing at one of the slower paces in the NBA, as they are just 29th in field goal attempts. However, they have been able to hold things together with a strong two-point field goal shooting percentage of 57%, which is 3rd best in the league. In addition, their average of 13 made 3’s is ranked 6th. Defensively, the Mavericks are giving up just 106 points per game (2nd). Luka Doncic comes into the game averaging 33.4 points per game. In addition, he is grabbing 8.8 rebounds and dishing out eight assists per game.

The Milwaukee Bucks will take the court as the 17th-ranked offensive unit, averaging 111.8 points per game. However, because they are the 4th ranked team in points allowed, they still have a strong scoring margin of +4.6 points per game. In terms of 3-point shooting, they are 7th in 3-pointers made but are just 18th in percentage. Giannis Antetokounmpo comes into the game as the team’s top-scoring option at 31 points per game. Second on the team is Brook Lopez, who is also grabbing 5.9 rebounds per contest.

The Bucks haven’t put together back-to-back wins in their last ten games. They may very well get it done Sunday night, but it’s not likely they’ll cover a +6 spread.