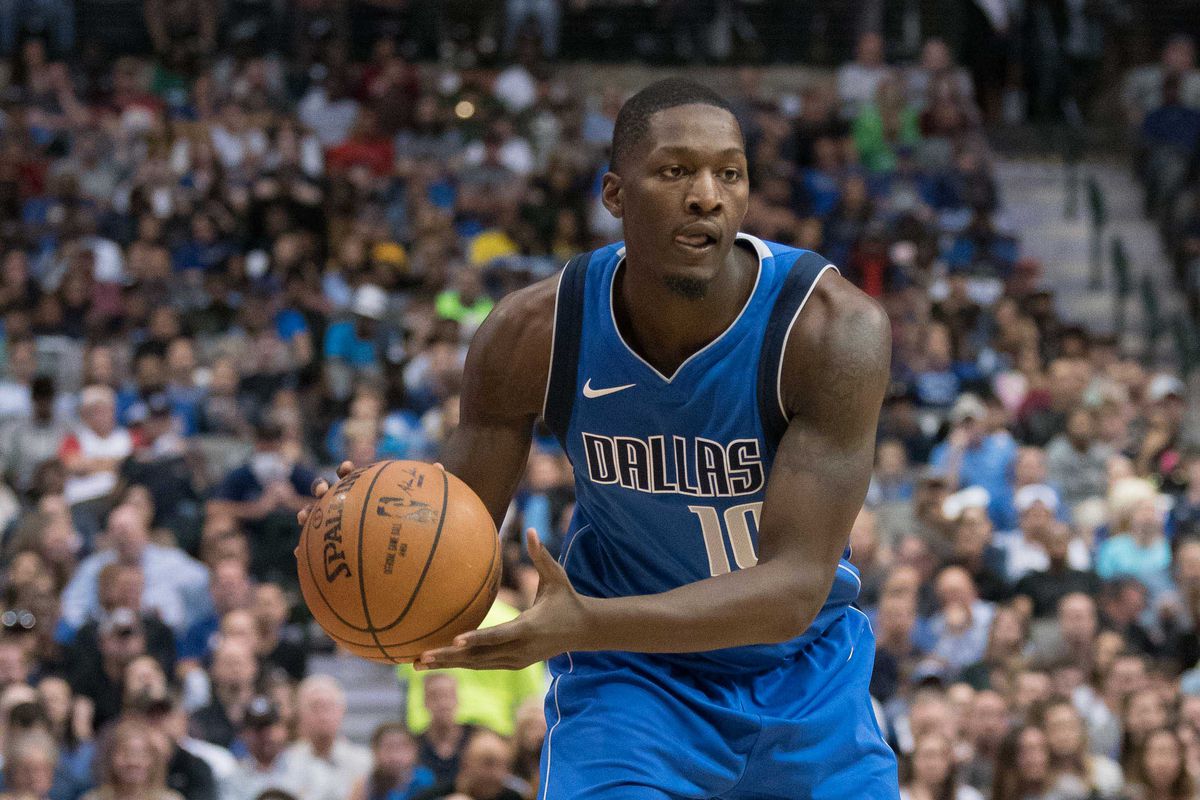 The Phoenix Suns host the Dallas Mavericks in a Western-Conference matchup. Tip-off is set for 08:00 PM ET at the Footprint Center.

The Dallas Mavericks come into this game with an overall record of 52-30, placing them 4th in the Western Conference. So far, Dallas is above .500 on the road, holding a record of 25-22. Over their last five games, the Mavericks have played well, picking up 3 wins. In this stretch, Dallas’s offense is scoring right in line with their season average, putting up 103.0 points per game. Combined, the Mavericks’ last five opponents are giving up 107.0 points per contest. The Mavericks have been picking up wins while holding opponents to an average of 104.0 points per game, similar to their season average of 104.5. In the Dallas Mavericks’ most recent game, Dallas took down Phoenix by a score of 113-86

The Phoenix Suns come into this game with an overall record of 64-18, placing them 1st in the Western Conference. So far, Phoenix is above .500 at home, holding a record of 37-10. Over the Suns’ last five games, they have picked up just 2 wins. In this stretch, Phoenix’s offense is scoring right in line with their season average, putting up 104.0 points per game. Combined, the Suns’ last five opponents are giving up 104.0 points per contest. Even though the Suns have struggled of late, they have shown improvements on the defensive end of the court, giving up just 103.0 points per game over their last five contests. This number is down from their season average of 107.3. In the Phoenix Suns’ most recent game, the team fell to Dallas by a score of 113-86.

Heading into this matchup, the Phoenix Suns are the more efficient team on both ends of the court. This scenario has taken place in 34 of Phoenix’s 80 games, leading to a winning percentage of 82%. So far, the Dallas Mavericks have played 6 games as the inferior offensive and defensive unit. In these instances, they have lost 6 times, by an average margin of -8.0 points.

Heading into today’s matchup, the Dallas Mavericks and Phoenix Suns have met up for 9 games. In their last meeting, Dallas picked up a 113-86 win.

67% are betting the Suns against the spread.
52% are wagering on the game to go over the posted total of 205

Even though this series between Phoenix and Dallas has moved to a game 7, there has yet to be a contest that comes down to the wire. So far, the tightest margin came back in game 1, with the Suns winning by 7. However, I expect this to change in today’s matchup, as each team will be playing to keep their title hopes alive. Look for this to be a low-scoring game with Dallas covering the spread at +6.5. Did you know that you could be wagering on NBA games at -105 odds instead of -110? The same goes for football and they also offer reduced juice baseball betting at BetAnySports! Invest 5 minutes to make the switch! You’ll be so glad you did!