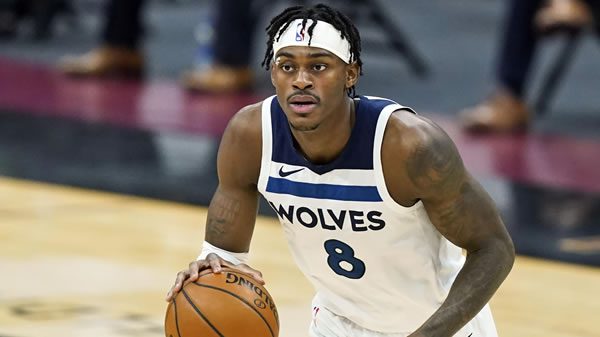 The Minnesota Timberwolves host the Memphis Grizzlies in a Western-Conference matchup. Tip-off is set for 09:00 PM ET at the Target Center.

The Memphis Grizzlies come into this game with an overall record of 56-26, placing them 2nd in the Western Conference. So far, Memphis is above .500 on the road, holding a record of 27-16. Over their last five games, the Grizzlies have played well, picking up 3 wins. In this stretch, Memphis’s offense is scoring right in line with their season average, putting up 115.0 points per game. Combined, the Grizzlies’ last five opponents are giving up 113.0 points per contest. The Grizzlies have been picking up wins, while holding opponents to an average of 110.0 points per game, similar to their season average of 109.9. In the Memphis Grizzlies’ most recent game, Memphis took down Minnesota by a score of 111-109

Heading into this matchup, the Memphis Grizzlies are the more efficient team on both ends of the court. This scenario has taken place in 29 of Memphis’s 41 games, leading to a winning percentage of 72%. So far, the Minnesota Timberwolves have played 49 games as the inferior offensive and defensive unit. In these instances, they have lost 49 times, by an average margin of -12.0 points.

Heading into today’s matchup, the Memphis Grizzlies and Minnesota Timberwolves have met up for 9 games. In their last meeting, Memphis picked up a 111-109 win.

67% are betting the Grizzlies against the spread.
52% are wagering on the game to go over the posted total of 229

The Memphis Grizzlies and Minnesota Timberwolves are the only first-round series that has yet to be decided. As the Wolves host the Mavs, they hope to pick up the win and force a game 7. With the spread sitting at just 1.5 points in favor of Memphis, look for this to be another close game, as the last 2 meetings between these teams have been decided by a total of just 3 points. Even though Minnesota is trailing the series 3-2, they could easily be in a better position, as they have blown big leads in multiple games. However, look for the Wolves to have a short memory and bounce back with the home win, forcing the only game 7 in the first round. I like Minnesota ATS. Bet your Memphis Grizzlies vs. Minnesota Timberwolves prediction FREE by taking advantage of a 100% REAL CASH bonus on your first deposit up to $300 when you use bonus/promo code PREDICT100 at MyBookie Sportsbook!