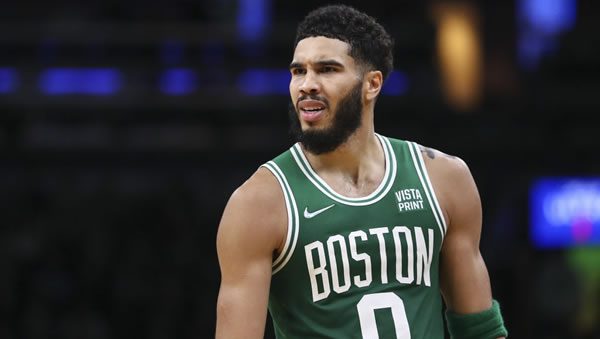 The Boston Celtics host the Detroit Pistons in an Eastern-Conference matchup. Tip-off is set for 07:30 PM ET at the TD Garden.

The Detroit Pistons come into this game with an overall record of 18-48, placing them 14th in the Eastern Conference. Throughout the season, Detroit has struggled in their 33 road contests, sitting at 7-26. Over their last five games, the Pistons have played well, picking up 3 wins. During this stretch, Detroit is averaging 111.0 points per game, 7.0 points more than their season average of 103.6. This uptick in offensive play has come while playing a group of opponents who are collectively giving up 111.0 points per contest. The Pistons have been picking up wins, while holding opponents to an average of 110.0 points per game, similar to their season average of 112.5. In the Detroit Pistons’ most recent game, the team fell to Chicago by a score of 114-108.

The Boston Celtics come into this game with an overall record of 40-27, placing them 5th in the Eastern Conference. So far, Boston is above .500 at home, holding a record of 23-11. The Celtics have played well over their last five games, picking up 4 wins. During this stretch, Boston is averaging 115.0 points per game, 5.0 points more than their season average of 109.7. This uptick in offensive play has come while playing a group of opponents who are collectively giving up 112.0 points per contest. Even though the Celtics have been adding to the win column, their opponents have had no trouble scoring the ball, averaging 111.0 points per game, up from Boston’s usual rate of 104.0. In the Boston Celtics’ most recent game, Boston took down Charlotte by a score of 115-101.

Heading into this matchup, the Boston Celtics are the more efficient team on both ends of the court. This scenario has taken place in 19 of Boston’s 66 games, leading to a winning percentage of 63%. So far, the Detroit Pistons have played 27 games as the inferior offensive and defensive unit. In these instances, they have lost 27 times, by an average margin of -17.0 points.

Heading into today’s matchup, the Detroit Pistons and Boston Celtics have met up for 3 games. In their last meeting, Boston picked up a 113-104 win.

How the Public is Betting the Pistons vs Celtics

The Boston Celtics come into this game, having worked their way up to the 5th seed in the Eastern Conference, having rattled off four straight wins. The Celtics have an excellent opportunity to make it 5 in a row vs. a Pistons unit just 1.5 games ahead of the Magic for last place in the East. However, despite their struggles, the Pistons have covered the spread in four straight contests. Look for this to continue, as they are 14 point underdogs. For the season, the Pistons are losing games by an average of just under 9 points per contest. Look for this matchup to finish closer to that as opposed to 14 points. Note: March Madness is coming! Double your bankroll by grabbing one of numerous 100% bonuses offered on our best sportsbook bonuses page!