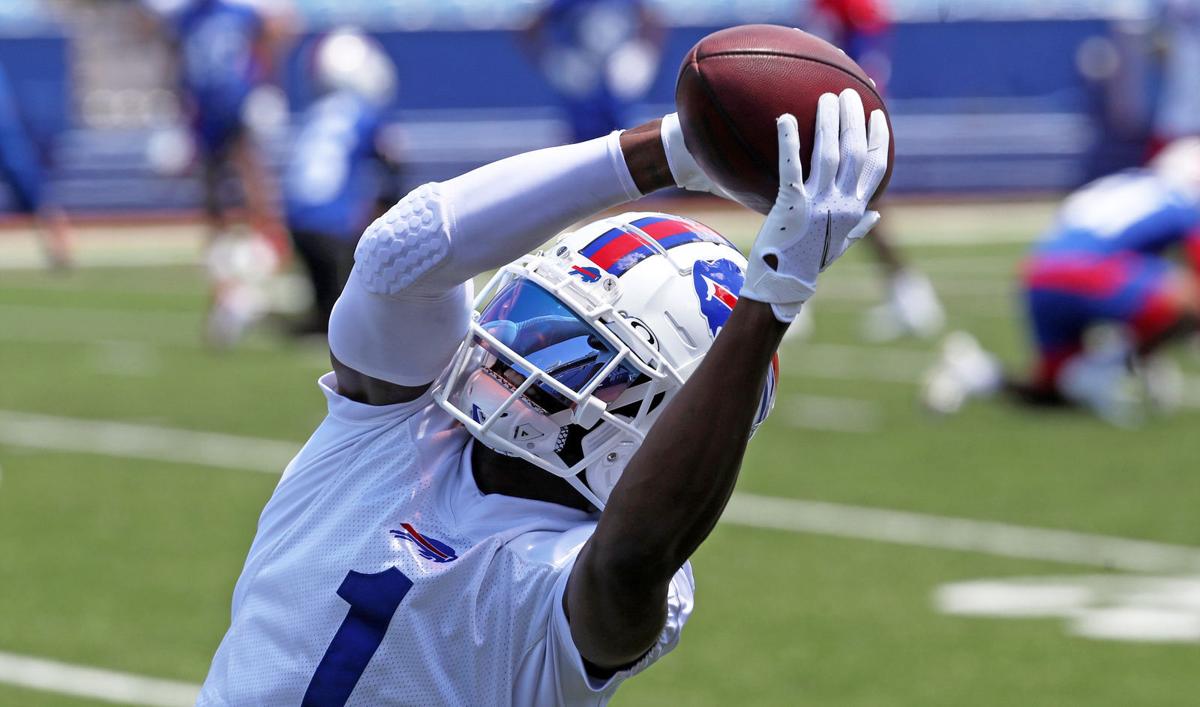 The Miami Dolphins come to Orchard Park for a week 8 AFC East showdown with the Buffalo Bills on Sunday. Buffalo is coming off the bye week, which followed their second loss of the season to the Titans, 34-31. They had extra time to ruminate on it and look to rebound at home this week in what seems like a good spot against Miami. The Dolphins came up short, 30-28, to Atlanta on Sunday to fall to 1-6. They’ve been showing more life on offense with the return of Tua Tagovailoa, but with one win on the season and six straight losses, it’s a dire situation.

Losing six straight and being the only team to lose to the Jaguars while losing to four sub-.500 teams this season has the ‘Fins looking ragged. But in just week 8, we now see the second game between these divisional rivals, and the first time, it wasn’t pretty. The Bills thumped the Dolphins in Miami in week two, 35-0. Granted, this was the game where Tua was injured, and they were behind the eight-ball with Jacoby Brissett being thrown in there suddenly. Buffalo was able to run the ball well while capitalizing on numerous mistakes from the Miami offense. Buffalo’s defense made mincemeat of the Miami O-line and was getting after the quarterback all day long.

Despite the sound beating in week two, the Buffalo offense only put up a little over 300 yards. Josh Allen was subdued with a 17-for-33 performance for 179 yards. Stefon Diggs led all receivers with just 60 yards. So it’s not like it was a full offensive assault. Some things still loom as major matchup issues for Miami, as they failed to hit the scoreboard once and made a slew of mistakes owing to things that still exist. But if they clean up some mistakes, maybe doing a good job at containing the high-octane Bills offense will resonate more this time around.

As Bad as it Seems for Miami?

A 1-6 record and having lost to this team 35-0 already this season paints a pretty lousy picture that might serve to overstate the case at least slightly. And their defense has regressed significantly this season, ranking as one of the least-effective defenses in the league. It didn’t resonate last time they played Buffalo, but the Miami secondary this season has been among the worst, and that’s something a rested Buffalo team coming off the bye following a close loss could exploit.

Perhaps there’s a little upside with Tua coming back into the fold. In two games since returning, he’s been fairly prolific aerially, making good connections with Jaylen Waddle and Mike Gesicki. Getting DeVante Parker back could help, too. They need all they can get through the air because behind this awful O-line with no backs who are moving the needle. This is what they’re reduced to at this point. They’d like to get some better games from guys like Myles Gaskin, but that hasn’t come easy thus far in 2021. Nevertheless, there is still some upside when you see this type of aerial production from a team getting a lot of points.

The Reality of the Situation for the ‘Fins

Some dejection might be setting in for the Dolphins. Coach Flores went from ten wins last season and celebrated for turning this around to currently being on the hot seat amidst a long losing streak. And keeping games close when it’s coming against the Jaguars and Falcons is of little consolation. The resourceful approach where they relied on defense and ball-management with some offensive balance has fallen on its face. The “D” is barely there in stretches. They can’t run the ball. The line can’t protect the QB or get any push.

Now, with the reality crystalizing for the Dolphins, what can they come up with? That’s not even from a football sense, but a motivational one. Buffalo is in a conference where they need to put together some wins. And it’s not much brighter from a football perspective. The Bills will be taking it to them with two productive backs who scored multiple times against them last time, with an aerial package that puts their own receiver crew to shame. They are at such a distinct horsepower advantage on both sides of the ball that it becomes difficult to put together a cogent case for the Dolphins.

There could possibly be some spots where you would like Miami getting a lot of points in this spot. If Buffalo was winning and then they get Miami coming into town, maybe they’d overlook them with memories of their 35-0 win still fresh in their minds. But with a loss, followed by a break, they’re less likely to catch Buffalo in an apathetic position. And being on the road doesn’t help. It just doesn’t look like a favorable spot.

I think a fresh Bills team with an ax to grind is one of the last things the Dolphins need to be seeing right now. And so far this season, when the Bills get an overmatched team down, they keep pounding away, and I see that happening this week. I don’t rule out some offense from Tagovailoa may be keeping this one from getting out of hand. At some point, however, I see the Bills laying it on thick and getting the win and cover this week at home.

Loot’s Prediction to Cover the Point Spread: I’m betting on the Buffalo Bills minus 13.5 points. This is a GREAT game to live bet! The best live wagering platform on the web can be found at Bovada Sportsbook! They offer lines 100% of the game, not just during commercial breaks!