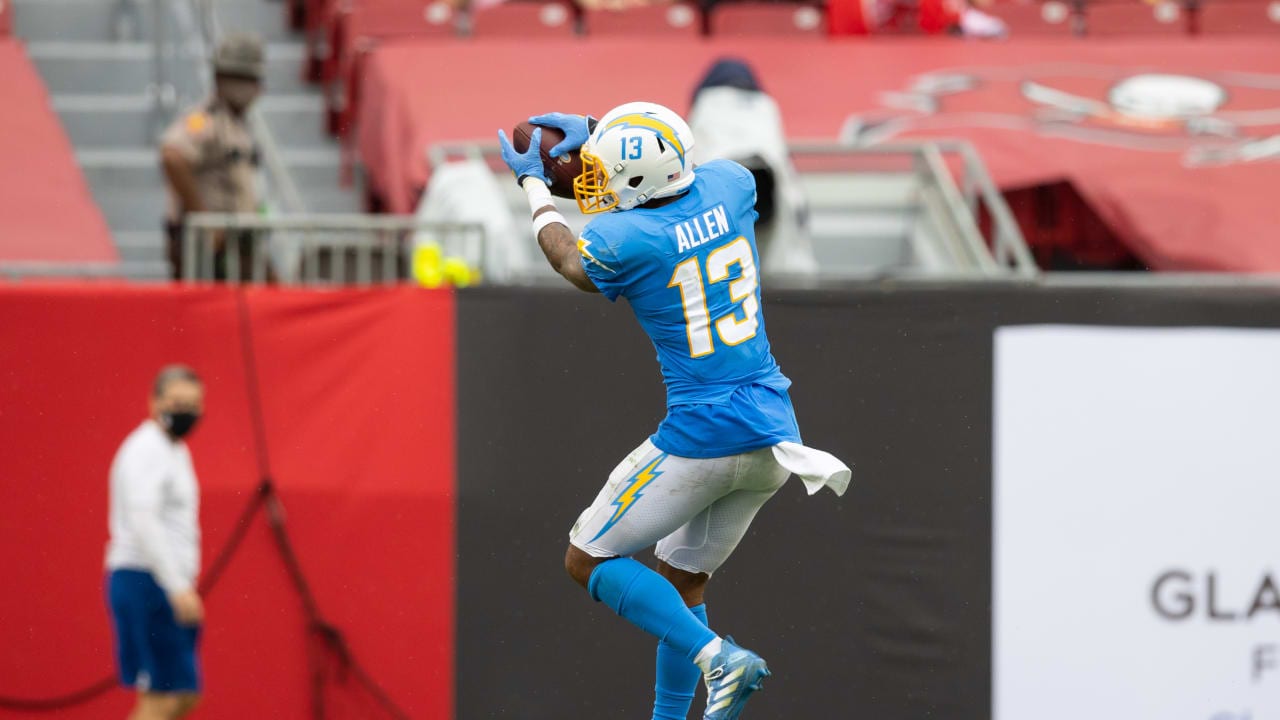 The Las Vegas Raiders come to SoFi Stadium for an AFC West battle with the Los Angeles Chargers on Sunday. The Raiders have found the consistency to be elusive, but when they’re on, they’re pretty good. On Sunday, they went into Cleveland and won 16-6. A few weeks before that, they beat the Chiefs at Arrowhead. They look to show more of that ability to thrive on the road this week against the 2-5 Chargers. And on Sunday, it was quintessential Chargers, finding a way to lose a game that seemed all but locked up. Can they bounce back, or will the Raiders continue in their rise up the AFC West ladder?

The Problem Betting on the Chargers

They’re a team you need to catch in the right spot. Granted, their loss on Sunday was only the second time all season that they haven’t covered the spread. But even against a down Denver team that was really struggling, they couldn’t get it done as road-favorites. If there was a way to calculate bettor-grief, no team in the last decade could compare, with the inexplicable collapses, blown leads, and an uncanny knack to play down to the level of their opposition. When it’s 24-3 well into the third quarter against a team that can’t get anything right, and they suddenly put up four touchdowns and win by a point, it’s a bitter pill to swallow.

You would think that between all the player turnover and the multiple regimes changes that the Chargers would be able to turn the page on this misfortune, but it lingers year after year. Time and again, they’ll be looking great in a game, to the point where even a cynical betting man would consider it safe to call it a winner, only to see the Bolts cave in late and pave the way for the opponent’s dramatic comeback. Against a team like the Raiders, who are really going for it and showing many guts late in games, that mentality can manifest even more.

Already this season, we see a wide range of form from the Raiders. Part of that is the expected byproduct of a team that is on the rise but not quite there yet. The season opened with nice wins over the Saints and Panthers, but then the Patriots smoked them and haven’t won a game since. They lost to Buffalo, then dominated the Chiefs on the road in a big upset. They came down to earth losing to the Bucs at home by 25, then they go and dominate defensively in Cleveland in a 16-6 win. They’ve really been all over the place.

How Will the Raiders’ Defense Hold Up?

For all their failings on Sunday, the Chargers can still put up points. Their run-game is in a little bit of disarray through injuries, but a patchwork unit can sort of make it work. We’ve seen Justin Herbert putting up big yardage in his time behind center, and he’s going to get better. He has a lot of weapons with which to work, like Keenan Allen, Mike Williams, Hunter Henry, and a lot of role guys who can have big games on different days. The Raiders’ defense covers the gamut, giving up 45 to Tampa at home before stifling Cleveland for a 6-point total last week. They will need to be on the higher end of that spectrum this week.

This is the third road spot in four games for the Raiders, and maybe they’ve been run a little ragged. And against a Chargers’ offense that can take to the air with effectiveness, one wonders how well the Raiders will hold up. A strange recurring issue with this Raiders’ defense is their lack of takeaways, and they only have four so far this season. That was a big part of Denver’s comeback over the Chargers on Sunday. The Raiders’ defense will need to make an impact this week. They managed to do it to Cleveland last week with no sacks and no picks, so maybe they’ve tapped into something on that side of the ball.

Which Las Vegas Offense Will Turn Up?

It seems silly to take shots on a Raiders’ offense that went into Cleveland as the underdogs and won by double-digits. Nevertheless, we’ve seen various forms of this unit throughout the season. On Sunday, Carr took care of the ball, relying on RB Joshua Jacobs, who was big with 128 yards on the ground. The upgrade in the Raiders’ aerial corps hasn’t really manifested, with Henry Ruggs, III. and Carr still working on their chemistry. But in the right spots, the passing-game has delivered, with Darren Waller, Nelson Agholor, Hunter Renfrow, and others. And in this matchup against the Bolts, Jacobs would seem to loom large.

Late in the game on Sunday, we saw the Broncos start to exploit the Chargers’ defense. With Joey Bosa (questionable) leaving with a concussion, on top of all the other injuries the Chargers have suffered on that side of the ball, the defense looked awful. A Denver offense that couldn’t string together any success was suddenly moving up and down the field with ease. While not anything special this season in light of the personnel upheaval, the Chargers’ defense was at least holding firm in most spots. You have to wonder if they’ve maybe passed the breaking point.

The Raiders are on the rise and closer to where they want to be than the Chargers. However, they are by no means a bankable proposition, as they are still plagued by sequences of inconsistency on offense, along with a “D” that sometimes doesn’t do its share of the heavy lifting. But despite that huge loss to Tampa a few weeks ago, I think they’re starting to get pointed in the right direction. I see them getting cover in Inglewood on Sunday.

Loot’s Prediction to Cover the Point Spread: I’m betting on the Las Vegas Raiders plus 1.5 points. Another thing I’m taking is a minute to educate you about reduced juice betting. It’s 99.9% likely that your bookie is socking you with -110 odds. STOP playing there! You only have to lay -105 odds at BetAnySports! MUCH better book and WAY cheaper! Betting on games at reduced juice will save you THOUSANDS of dollars over the long term! Make the switch today! You’ll be so glad that you did!