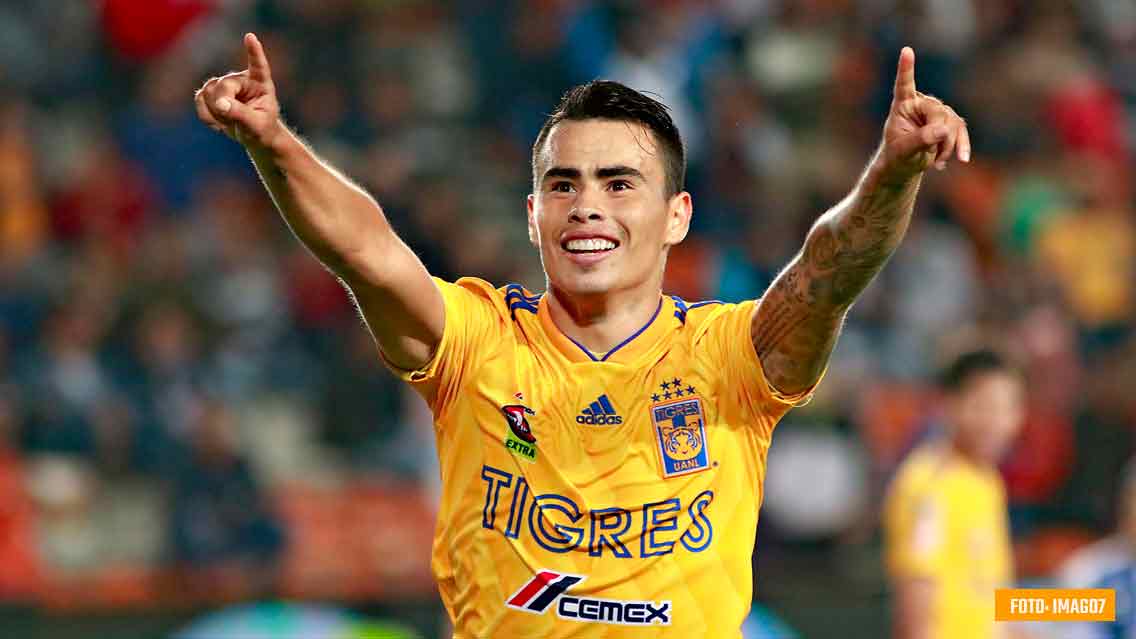 Game odds available at Intertops - Deposit $25 and get an extra $50 FREE!

Columbus defeated Atlanta 3-1 on September 14, 2019, at Mercedes-Benz Stadium in Atlanta.

The two pre-tournament favorites of Group E arrive at the final group stage match in very different circumstances. Columbus has looked not only like a threat to win this tournament, but also a threat to contend for the MLS Cup. The Crew bossed both of their matches against RBNY and Cincinnati, and at the time of this writing, they’re one of only two teams in the tournament (Real Salt Lake the other) that haven’t conceded a single goal.

By contrast, Atlanta is on life support in this tournament. The Five Stripes are the only squad in the tournament that has yet to find the net, dropping a pair of 1-0 defeats to New York and Cincinnati. Atlanta looks nothing like the side that won MLS Cup two years ago. With Josef Martinez done for the foreseeable future as he rehabs a torn ACL, it’s already looking like this might be a lost season for a side that’s usually a powerhouse. Can Atlanta muster enough to surprise Columbus, or will the Five Stripes be packing up early from Florida?

It’s hard to take signs of a problem out of wins, but in retrospect, the two wins Atlanta picked up before the MLS Tournament might have been alarm bells. Everyone overlooked the Five Stripes’ struggles against Nashville on the grounds that expansion sides usually play out of their minds in their first games (such as last year, when Cincinnati crushed Portland in their first-ever home match before finishing dead last), but since Atlanta arrived in Florida, it’s become clear that something is off.

Losing Josef Martinez was never going to be an easy thing for Atlanta to overcome, but it was still supposed to have enough talent to overcome that and make a run at this tournament. Losing two players to red cards and going two matches without a goal isn’t what anyone had in mind for this squad at this tournament. Atlanta won’t have Jake Mulraney or J.J. Williams available for this match after both got sent off in the loss to Cincinnati, making an already questionable attack even more of a question mark heading into a must-win game. To its credit, the Atlanta backline has mostly been solid, but when the offense isn’t there, it doesn’t really matter how good your defense is, because eventually, it’s going to break.

ONE OF THE BEST LIVE BETTING PLATFORMS ON THE WEB: BETONLINE SPORTSBOOK!

Eventually, Columbus is going to have to get contributions from someone other than Gyasi Zardes and Lucas Zelarayan. But for the time being, Columbus has every reason to ride the Z train, as the two goalscorers have produced five of the Crew’s six goals in this tournament, as well as two in the two matches prior to the tournament and the COVID pause.

Zelarayan, an import from Argentina, already looks like he could be the next great MLS scorer from South America and an early favorite for the league’s Newcomer of the Year award. He’s scored three goals in 2020 and has given Columbus that extra something they lacked last season when they badly missed the playoffs and hit the reset button.

But it’s been the Columbus defense that has really made the difference for Caleb Porter’s side. The Crew didn’t allow a shot on target against the Red Bulls and allowed Cincinnati to get just three quality looks at the net in a match they won 4-0. If Columbus is going to be that stingy on defense, it’s going to be difficult for teams to stand up to Zardes and Zelarayan’s scoring prowess.

Think low scoring in this one. Atlanta’s attacking is off, and Columbus does not have to get a win out of this match to top the group. Because of that, I think the under is the best way to play this. It’s easy to see one of these teams getting an early goal and deciding that the job is done for this round, leading to a defensive struggle for the rest of the match.

That leads me to think that playing the Crew to win and under 2.5 goals is an excellent option. Columbus to win to nil pays a robust +375, but if Columbus opts to get ready for the second round and backs off, taking them under 2.5 goals means a +500 payout. I think you’ll be in good shape with either option, as Atlanta is still waiting for a replacement scorer to emerge.

If you’re looking for a prop bet to hit, I think it’s a wise move to bet on Columbus to score the first goal of the match in the first half. The Crew have gone into halftime ahead in each of their games, and Atlanta proved susceptible to the early strike when it gave up a goal to RBNY five minutes in. At +165, you’ll get a nice return here.

It’s weird to pick against Atlanta in this situation, but the reality is that Atlanta just seems to want to be done with this tournament so that it can get some things figured out and continue to work on finding that replacement scorer to step into the role that Martinez has left vacant. I don’t see Atlanta finding much value in this tournament, and I don’t think we’re going to see much from them in this meeting.

Conversely, Columbus looks like a quality side that has the potential to go a long way in this tournament, and the Crew seems like they’re ready to take advantage of their opponent’s situation. I’m surprised that I’m doing this, but I think Columbus replicates its 2-0 win over New York and earns a victory at +1350. Bet this week’s MLS picks FREE by taking advantage of a 50% REAL CASH bonus on your first deposit of $100 to $500 at Bovada Sportsbook!